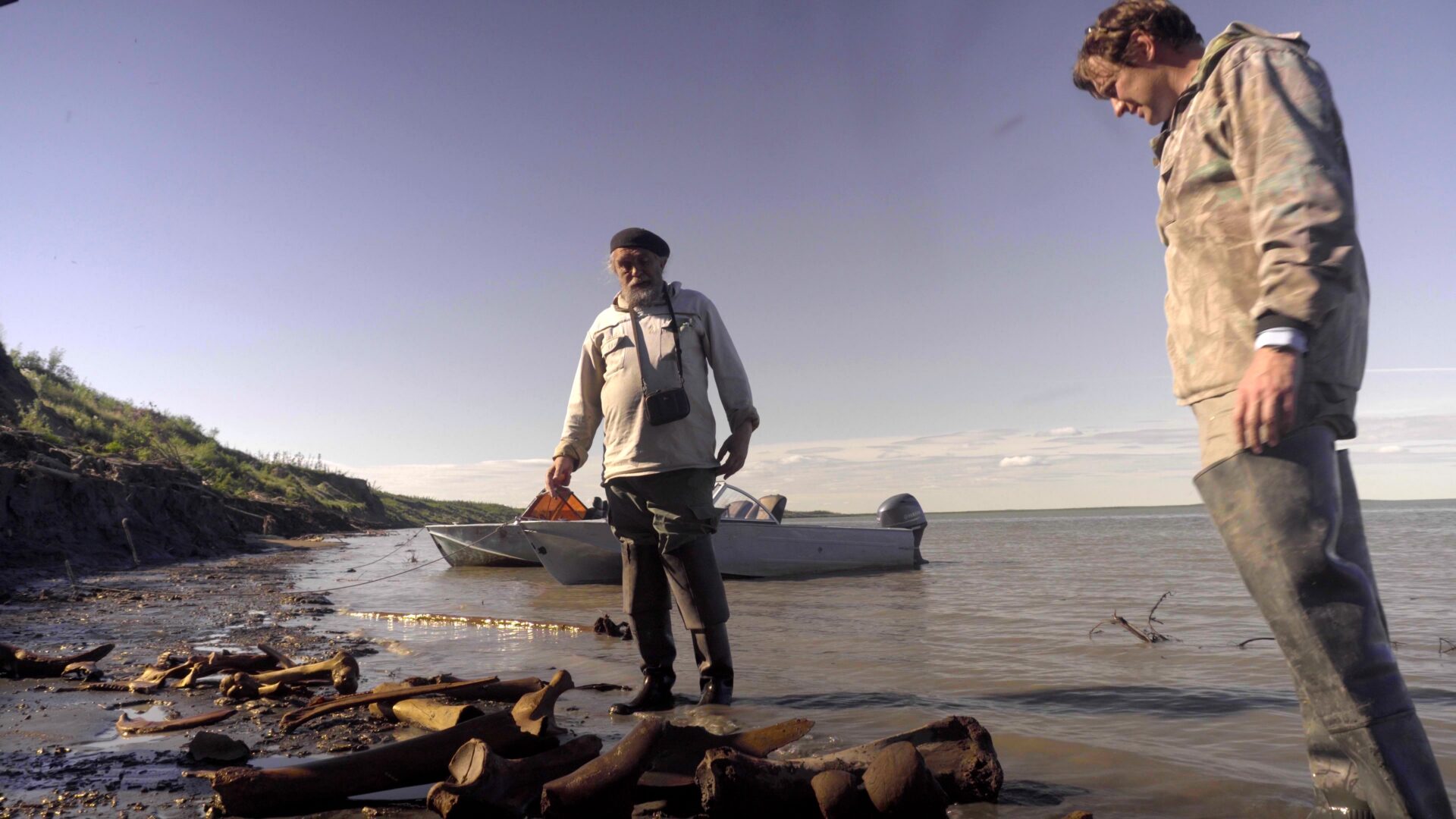 Genius or madman? The adventure film of the year takes us on a bumpy journey to the Siberian steppes, where a Russian geophysicist wants to restore the ecosystems of the Ice Age through radical rewilding.

By the time you realise he might be right, you’re already deep in Siberia, where the permafrost has begun to melt. This must be prevented at all costs, according to geophysicist Sergei Zimov, who has a plan: to restore the glacial ecosystem through radical rewilding of the plains. With the (almost) tireless help of his son Nikita, and to a gloriously energetic Russian score, the determined Zimov sets out to transport eight oxen from Denmark and thousands of miles to Siberia, on a frantic and utopian mission in the service of the climate. Zimov is a true ‘larger than life’ character, firing off one-liners left and right as the quixotic project takes shape. But maybe he has actually got it right?

March 23: Meet the director at the screening at Empire Bio.

March 25: Experience the film in our Science:Cinema!