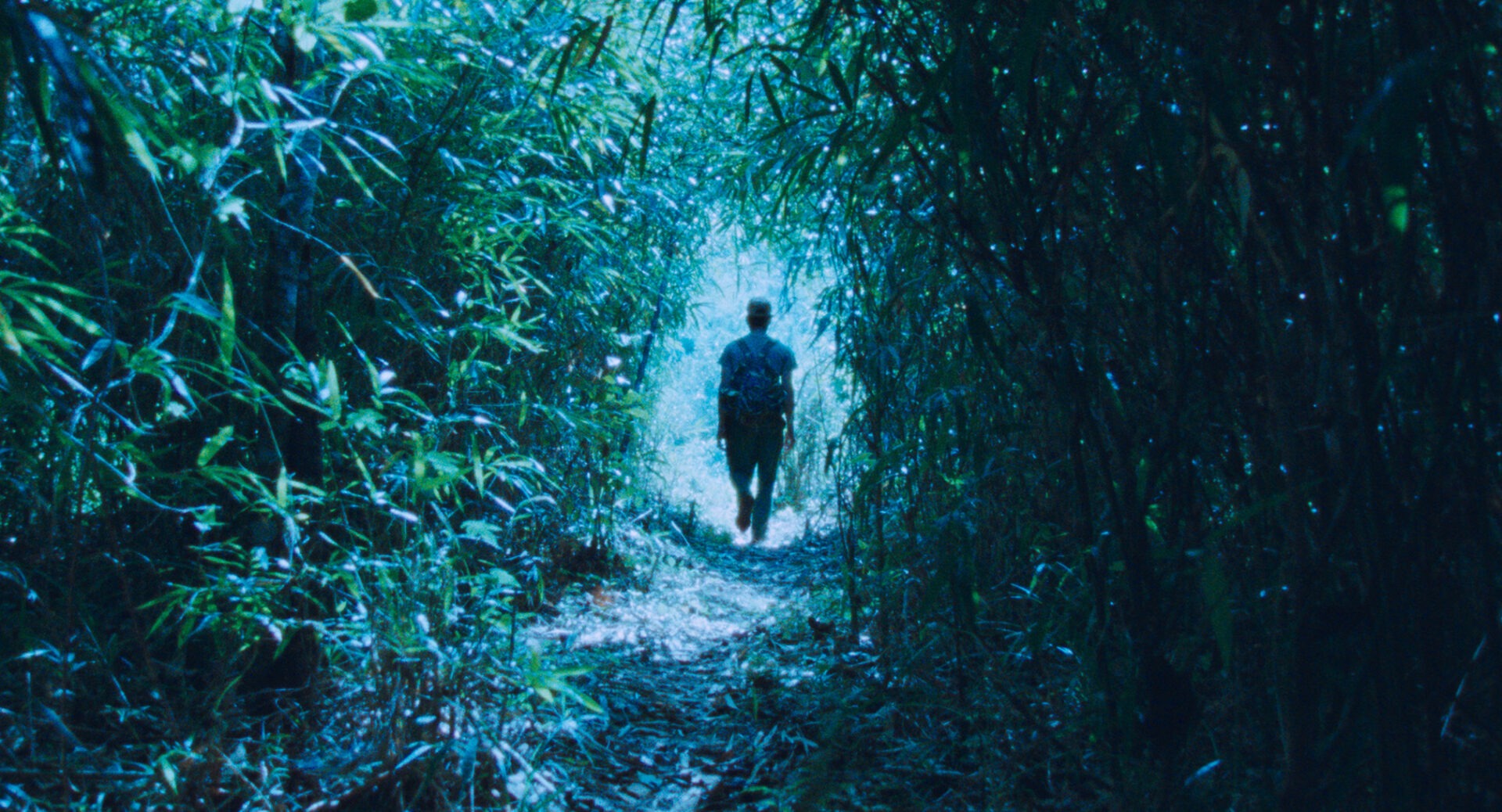 Vietnam’s deep jungles set the scene for three men’s ritualistic journey in a magical film that wraps itself around you like a fever dream. Out of the darkness grows an unusual relationship between the travellers.

Once a year, Liêm and three of his friends travel deep into the Vietnamese jungle for a spiritual cleansing ritual, living off what nature gives them. A tradition that – like the jungle itself – is disappearing. What might sound like a classic ethnographic field trip turns out to be something very different and much more open-minded in Franziska von Stenglin’s film, which cleverly (and wittily) avoids the pitfalls of the genre in the unpredictable relationships that develop between her, Liêm and his fellow travellers along the way. Worldviews and truths collide in a hallucinatory fever dream of contrasts, but the relationship between the travellers endures. Shot on analogue 16mm film in a sensory and immersive form that must be experienced in the dark recesses of the cinema.

Meet the filmmaker at the screenings on March 25 and April 1.