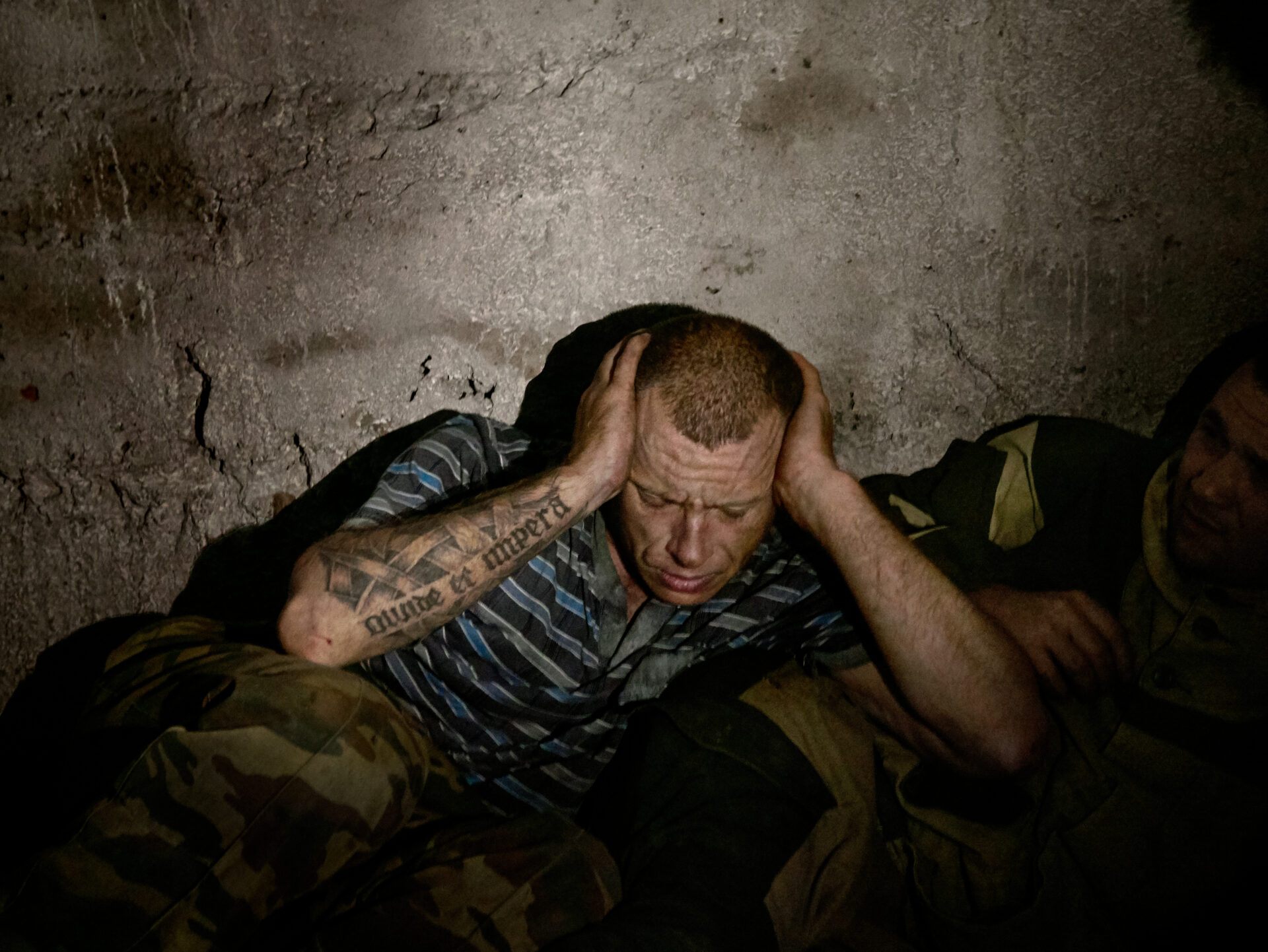 Brand new film from the Ukrainian eastern fronts of Donetsk and Luhansk where the Russian army and pro-Russian separatists had been waging a war against Ukraine even before Putin’s full-scale invasion in 2022.

Russia’s invasion of Ukraine did not start last month, but in 2014 with the annexation of Crimea and the following warfare in the two Eastern Ukrainian regions Donetsk and Luhansk where pro-Russian separatists proclaimed their territory a brand new state: Novorossiya, or New Russia. No one but Russia recognised the illegal breakaway state which was located on Ukrainian soil. 8 years later, more than 14,000 people have died in the war, and with Putin’s full-scale invasion of Ukraine, it has changed the political map of the world far beyond Ukraine’s own borders. The brand new documentary ‘Novorossiya’ takes us into the grey zone of war in Donetsk, where we meet an American communist and foreign fighter in the bitter conflict, alongside a heavy metal band and two elderly women in their eighth year living in a Soviet bunker. Life in the borderlands continues despite the bombings, but the future is as uncertain as ever.

Meet the director at the premiere March 31 in Cinemateket.