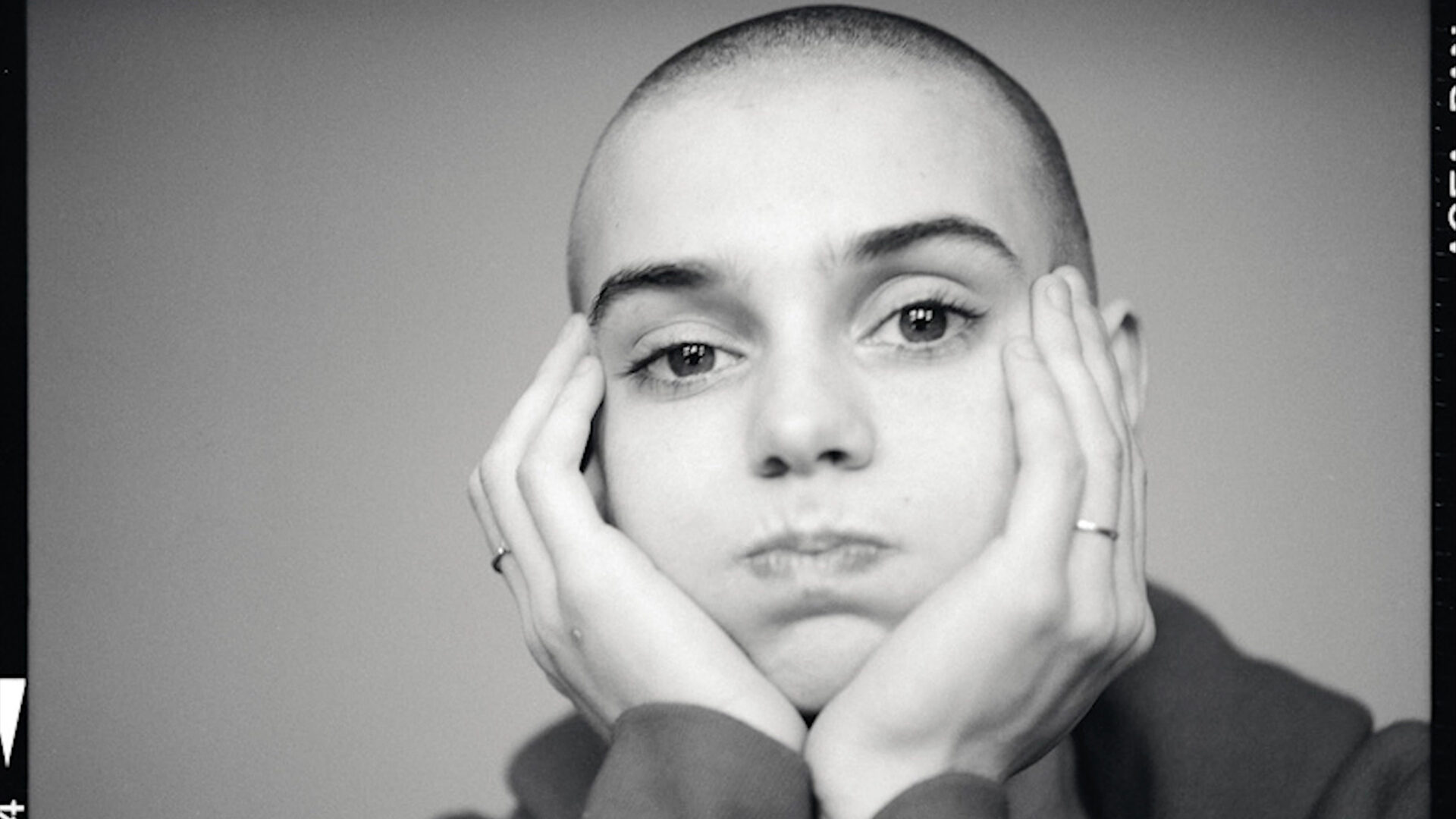 ‘I didn’t want to be a pop star, I just wanted to scream’. Sinéad O’Connor’s artistic breakthrough in the ’90s has political resonance today as much as ever, as the iconic singer shines as a true pioneer.

A bald woman steps onto a stage, and a deep roar of boos fills the packed stadium. In 1992, Sinéad O’Connor is one of the most controversial and misunderstood pop stars in the world, with a long line of activist provocations in her trail. In ‘Nothing Compares’ we get under the skin of the iconic Irish singer with the strong voice and even stronger opinions, who was so far ahead of her time that the rest of the world is still catching up. The cultural moment, in turn, has never been as ripe for rediscovering Sinéad O’ Connor as it is right now. For where the 1980s were not ready for a feminist powerhouse like O’Connor, her artistic and political uncompromising, and her fearless defiance of established authority, make her a true pioneer today. Kathryn Ferguson’s eminent ‘Nothing Compares’ is more than a music film and more than a portrait. Told entirely in archival footage, but with O’ Connor herself as narrator – and she hasn’t mellowed with age.

Watch ‘Nothing Compares’ on DOX:ONLINE

March 28: At the premiere you can meet the director at Grand Teatret.

March 28: What does it mean to be an activist through your music? To celebrate Sinéad O’ Connors outspokenness you can meet musicians: Lydmor, Reveal Party, and Goldie 6is in a discussion about the implications of being an activist through music. Moderator: Chair at Autor – Danish Composers and Songwriters and vice-chair at Koda Anna Lidell. Read more about the event here.