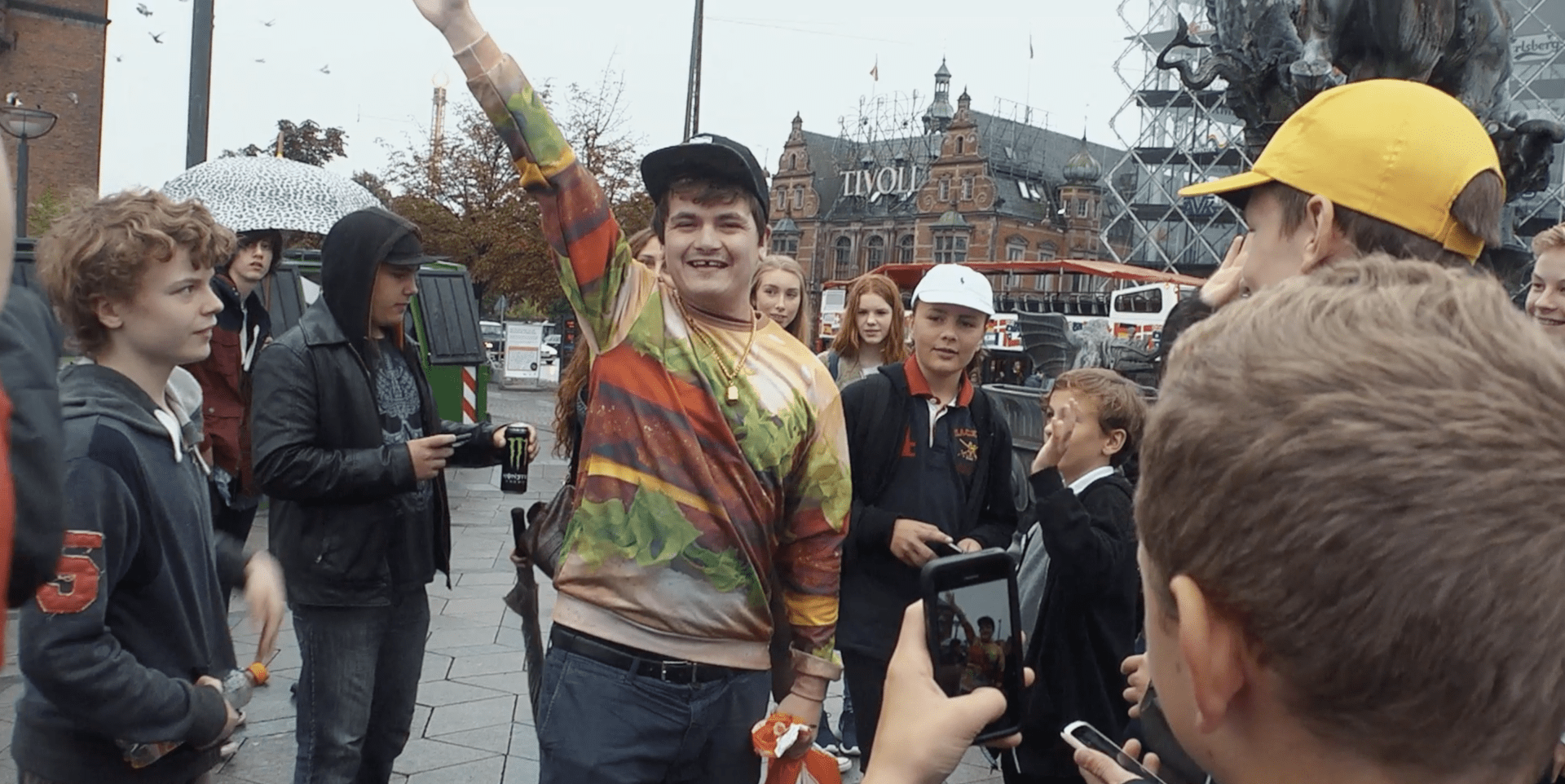 A young man from Odense becomes a YouTube star with the channel ‘Ask Casper’. But where does the (self-)ironic staging end, and who is the real Casper when the webcam is off?

In 2012, 20-year-old Casper Harding from Odense started his YouTube channel ‘Ask Casper’. For the occasion, he creates a simple-minded and emotionally confused character, whom viewers can ask all sorts of questions. At first it’s just for fun. But suddenly he has over a million views, then over 80 million, and then he’s in the regional news. He is recognised on the streets, attends awards ceremonies and is hired as a publicity figure by big companies. But slowly doubts arise as to where ‘Ask Casper’ ends and Casper Harding begins. And when he becomes a father in the middle of it all, he is forced to deal with his troubled relationship with his own father.

Watch ‘Nobody Knows Casper’ on DOX:ONLINE

March 30: At the screening we debate the downside of being known on YouTube with author of ‘Turen går til YouTube – En guidebog til forældre’ Maria Baagøe Bové and Digital culture expert and author of ‘De Digitalt Udsatte’ Katrine K. Pedersen. Moderator: Asta Kongsted, redaktør, Føljeton. Read more about the event here.