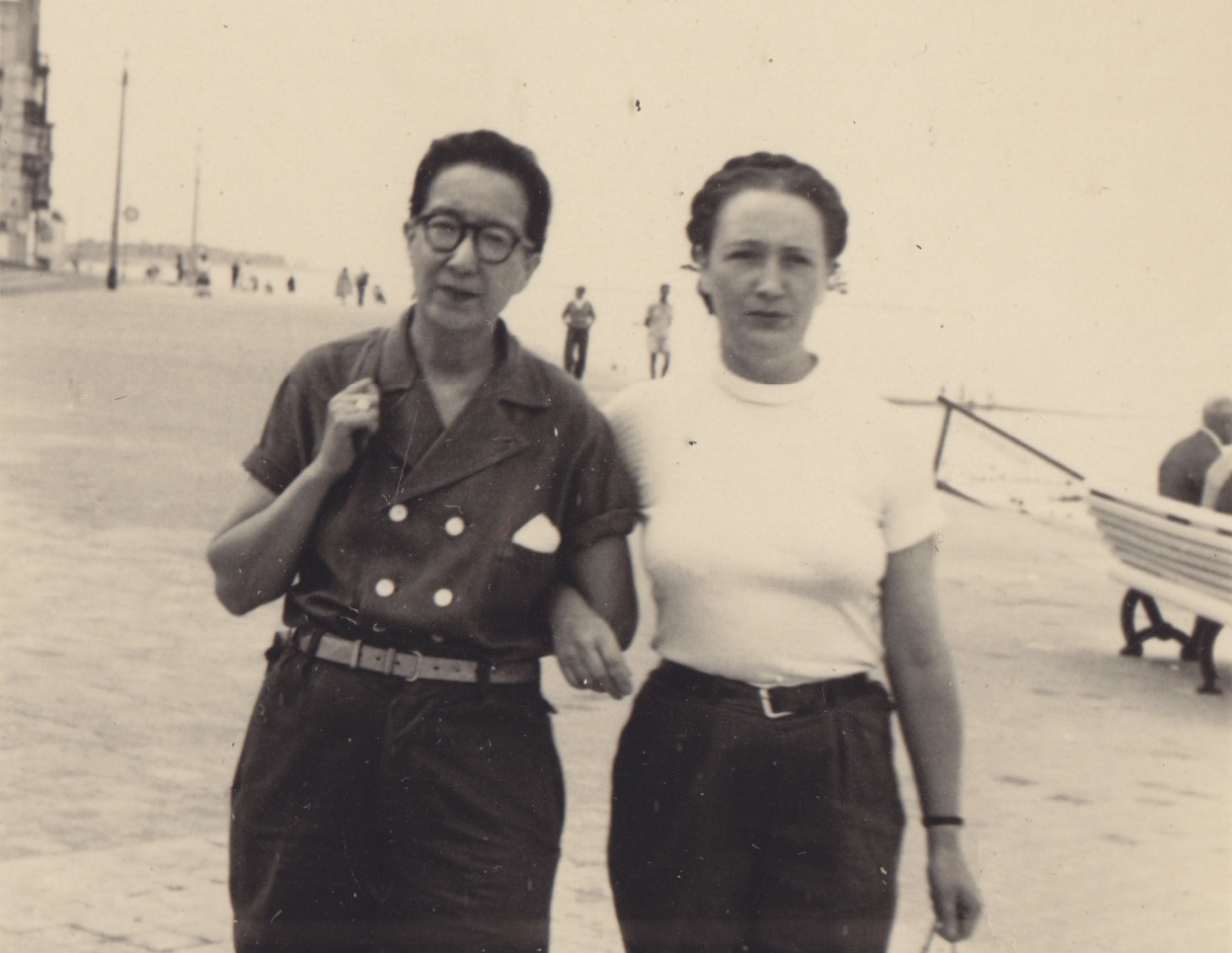 Diaries, postcards and old home movies tell the story of forbidden love between two cultured women who found each other in a concentration camp during the war and began a lifelong relationship.

In old footage of WWII survivors from the concentration camps, a woman stares scowling into the camera as her ship enters Malmö harbour. Who is she, and what is she thinking about? Her name was Nadine, and in the Ravensbrück camp she had begun a relationship with Nelly – a woman whose granddaughter Sylvie is today trying to piece together the puzzle that was her grandmother’s life. On her farm in France, Sylvie has a chest full of letters, photos and Super 8 films given to her by Nelly. For 20 years, she has not dared to look into it. When she opens it, the rewriting of the family history begins and turns into a beautiful love story between two cultured women who found each other – and stayed together – against all odds.

Meet director Magnus Gertten and producer Ove Rishøj Jensen at the screening on Sunday March 27 at the Dagmar cinema.

April 1: Are you interested in learning more about lesbian history? At the screening you can meet Karin Cohr Lützen, Associate Professor Roskilde University, who has a special research interest in lesbian history. We will discuss the conditions for lesbian love from the 1930’s to the 1960’s. Moderator: Lektor at KU Peter Edelberg. The event is co-presented by LGBT+ film festival MIX and LGBT+ Denmark. Read more about the event here.