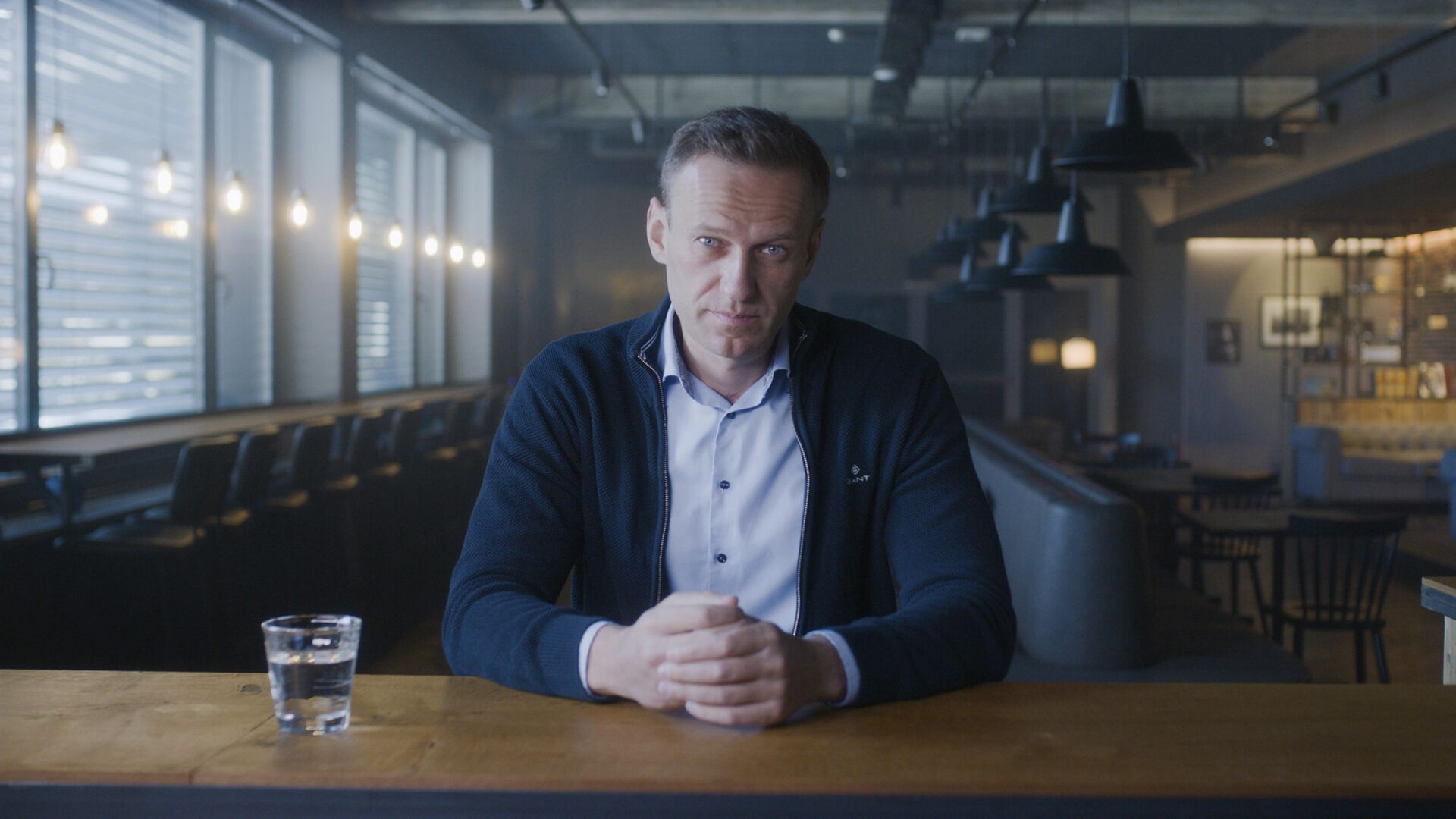 Russian opposition leader Alexei Navalnyi is both detective and supposed murder victim in a brave docu-thriller about the assassination attempt at his life. Timely, urgent, nerve-wrecking.

Aleksei Navalnyi is on a passenger flight to Moscow when he suddenly falls deathly ill. The plane lands and the Russian opposition leader is escorted unconscious to a Siberian hospital. Tests reveal he has been poisoned with the deadly Novichok, a nerve agent that has been used against exiled critics of Putin’s regime. Navalny survives by the skin of his teeth and teams up with a group of investigative journalists to investigate his own attempted murder. Is Putin behind the poison attack on the Russian dissident? The president denies everything. But when the tireless investigative team succeeds in actually identifying the assassins, the threads go all the way to the top of the Kremlin – and in a nerve-shredding knockout of a scene, Navalny calls one of his own hitmen up and tricks him to tell all about the failed murder! The backbone of Daniel Roher’s gripping docu-thriller is an in-depth conversation about politics, corruption and Russia’s future with the brave and strong willed Navalny.

March 26: No thanks to Putin! At the premiere you can meet the film’s director Daniel Roher, investigative journalist Maria Pevcikh, and Bulgarian journalist and leading Russia investigator at Bellingcat, Christo Grozev, as we debate the Russian regime.

March 29: At the screening you can meet the director Daniel Roher, together with investigative journalist Maria Pevcikh, and Bulgarian journalist and leading Russia investigator at Bellingcat, Christo Grozev in a Q&A.