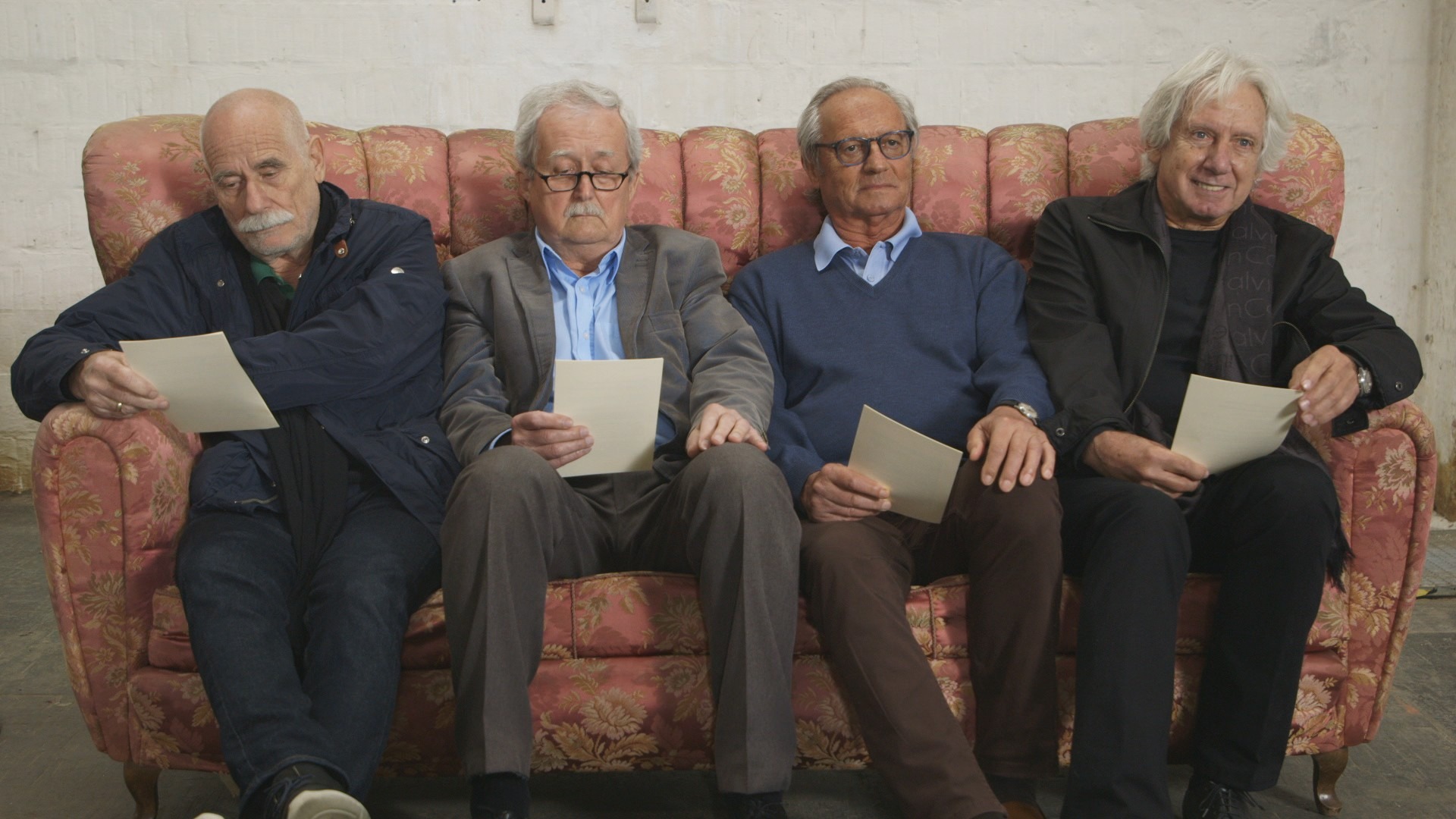 What to do with ‘problematic’ art and literature created in ‘another time’? Ruth Beckermann gives us a possible answer in her performative Berlinale winner, based on a 1906 pornographic novel.

It was a scandal in its time, and it has not become less controversial since. The pornographic novel ‘The Story of a Viennese Girl’ was published in 1906. Written anonymously, it describes the lurid, transgressive sexual adventures of a young prostitute, Josefine Mutzenbacher, apparently narrated by herself. What are we to make of such a book today? Ruth Beckermann gives us a possible answer in her Berlinale-winning film, in which she casts a hundred men to participate in a performative reading of the juiciest passages from the book in an empty film studio. A social experiment with Beckermann as the lone woman behind the camera, confronting the participants with themselves and with the grey areas of sexual fantasies.

March 24: Meet the director Ruth Beckermann for a Q&A.