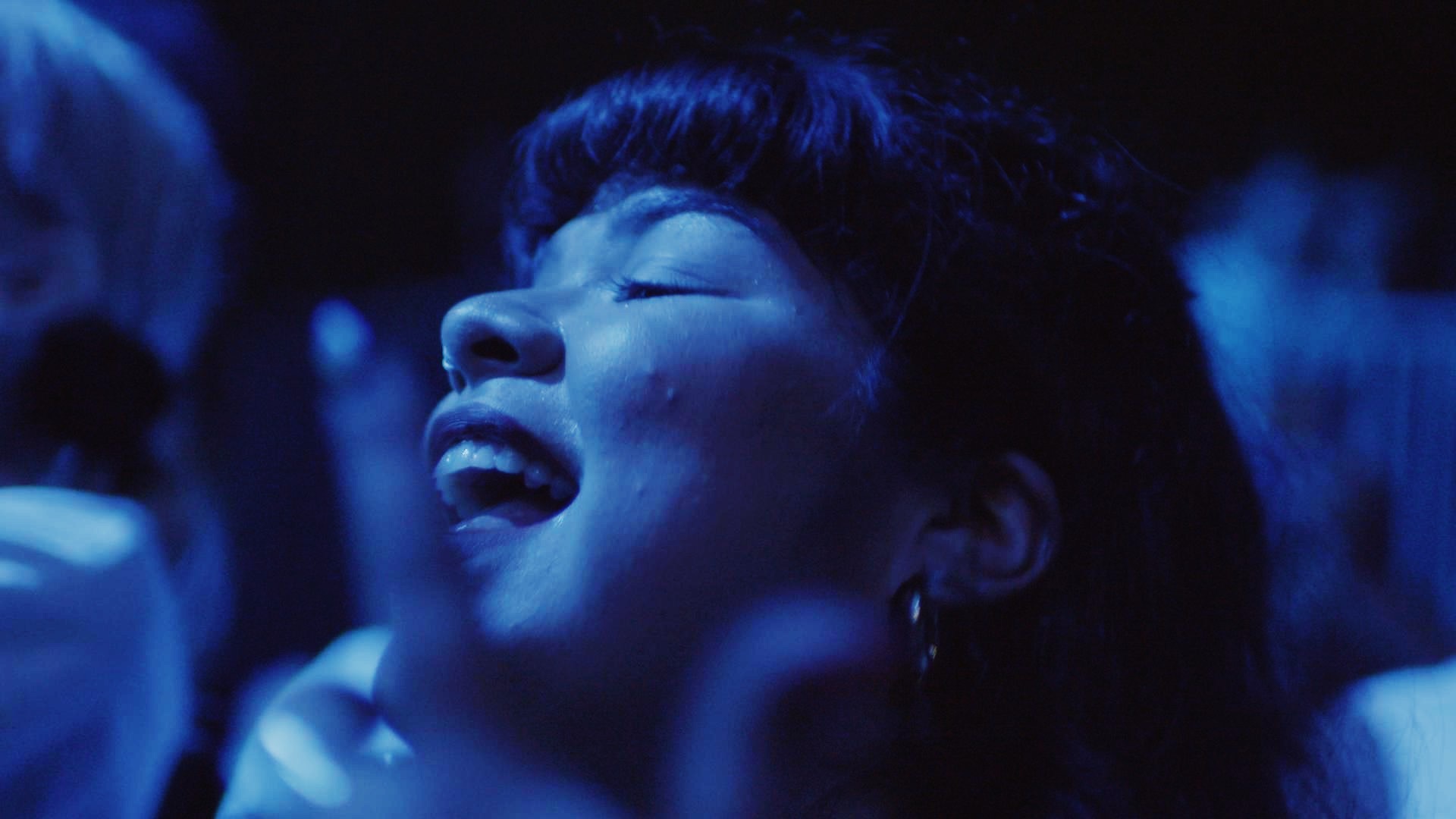 A young music manager fights for her career and her undocumented parents’ green cards in an inspiring talk-of-the town film from this year’s Sundance Film Festival – with a score by Helado Negro.

Doris Munoz is an ambitious young music manager whose immigrant family relies on her ability to launch indie pop stars. When she loses her greatest artist (and childhood friend), Doris must find a new talent. And then she meets Jacks – another daughter of immigrants for whom making it big isn’t just a dream, but a necessity. Both immigration policy and the music business can be brutal, and the pandemic doesn’t exactly help. But Doris’ go-getter mentality lights up in the dark times. A fresh take on a new and different music documentary, and an uplifting tale of young spirits struggling with expectations and identity as Latinx in a divided United States. Bonus info: the film’s musical score by the eminent Helado Negro!

Meet the director at the International Premiere at Cinemateket on March 26 and at the screening on March 28.

March 26: Mexico comes to Copenhagen! We will show the films ‘They Made Us the Night’ and ‘Mija’, where you can meet the directors of both films. Read more about the event here.