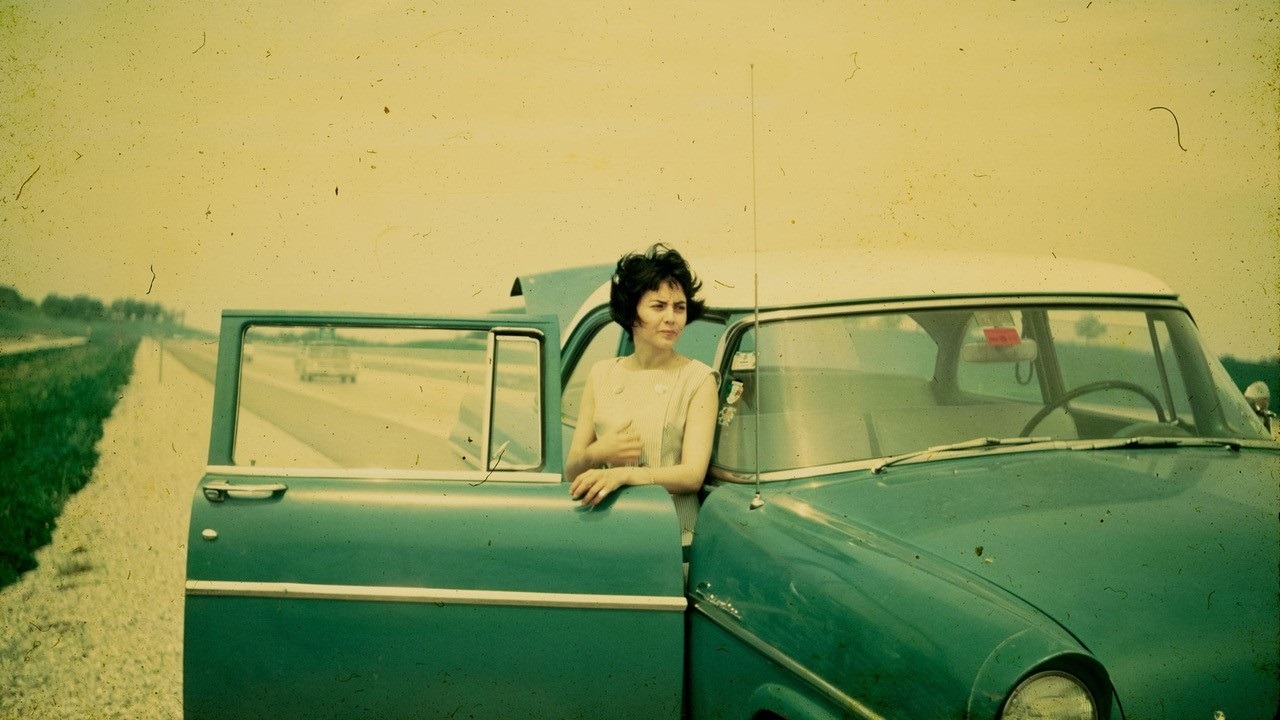 MARINER OF THE MOUNTAINS

Brazilian filmmaker Karim Aïnouz travels to his father’s native Algeria to investigate his origins in one of last year’s great Cannes films. Cinematic autofiction told in both photography and film.

Who are we and where do we come from? Two fundamental existential questions that Brazilian filmmaker Karim Aïnouz (‘Invisible Life, ‘Central Airport THF’) takes with him on a journey across the sea to his father’s homeland in the Atlas Mountains. Aïnouz never knew his father, who left him and his mother to join Algeria’s fight for independence. In an impressionistic arabesque of film and photography, he immerses himself in the culture he encounters in the streets and cafés, in the mountains and in the homes of hospitable people. The title refers to a delirious fever said to affect sailors during long voyages in warm latitudes.