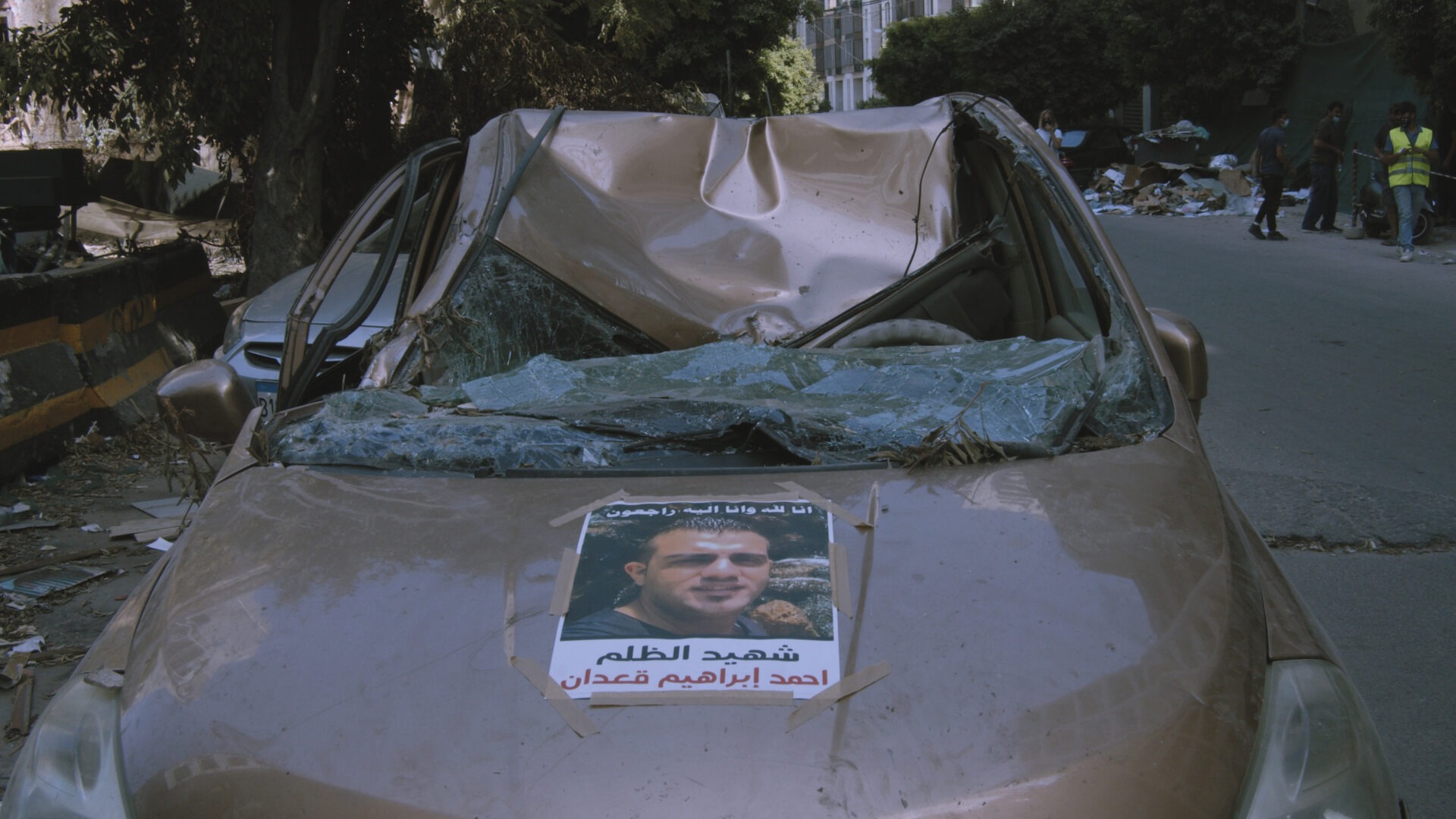 In 1960s and 70s Guinea-Bissau, militant rebels took up arms against the colonial power. A documentary fable based on historical research.

During Guinea-Bissau’s struggle for independence from Portugal in the 1960s, rebel leader Amílcar Cabral launched an ambitious education programme to fight the Portuguese colonial power. In ‘Mangrove School’, Filipa César and Sónia Vaz Borges traverse the history and impact of the movement. In the 1960s and 70s, the nomadic guerrilla schools under the mangrove trees became symbols of the people’s anti-colonial struggle, including against the colonial mentality itself. A school system set up by militant rebels, which for the same reason became the target of bomb attacks during the country’s long struggle for independence. Based on historical research, and at the crossroads of art and political theory, César and Borges revisit the history of the mangrove schools in a documentary fable of resistance, independence and autonomous forms of education.

A performative reflection on political protest and migration, conducted by a group of artists and intellectuals as a symposium in which the act of speech itself is one medium among others.

From Brooklyn to Beirut, and taking in the Arab Spring, the Black Lives Matter uprising in the wake of George Floyd’s murder, and the catastrophic explosion in the Lebanese capital, ‘Congress of Idling Persons’ charts protest and solidarity movements across our own times. Bassem Saad has invited five artists, musicians and intellectuals to contribute to his ‘congress’, which is, however, somewhat less formal and academic than usual. Even the act of speaking is a performative medium in Saad’s symposium, which through text montages, images and conversations – and with Beirut’s beloved cabaret as one of its stages – asks how we can engage with each other’s struggles.

Meet artist Bassem Saad at the screening on March 30.