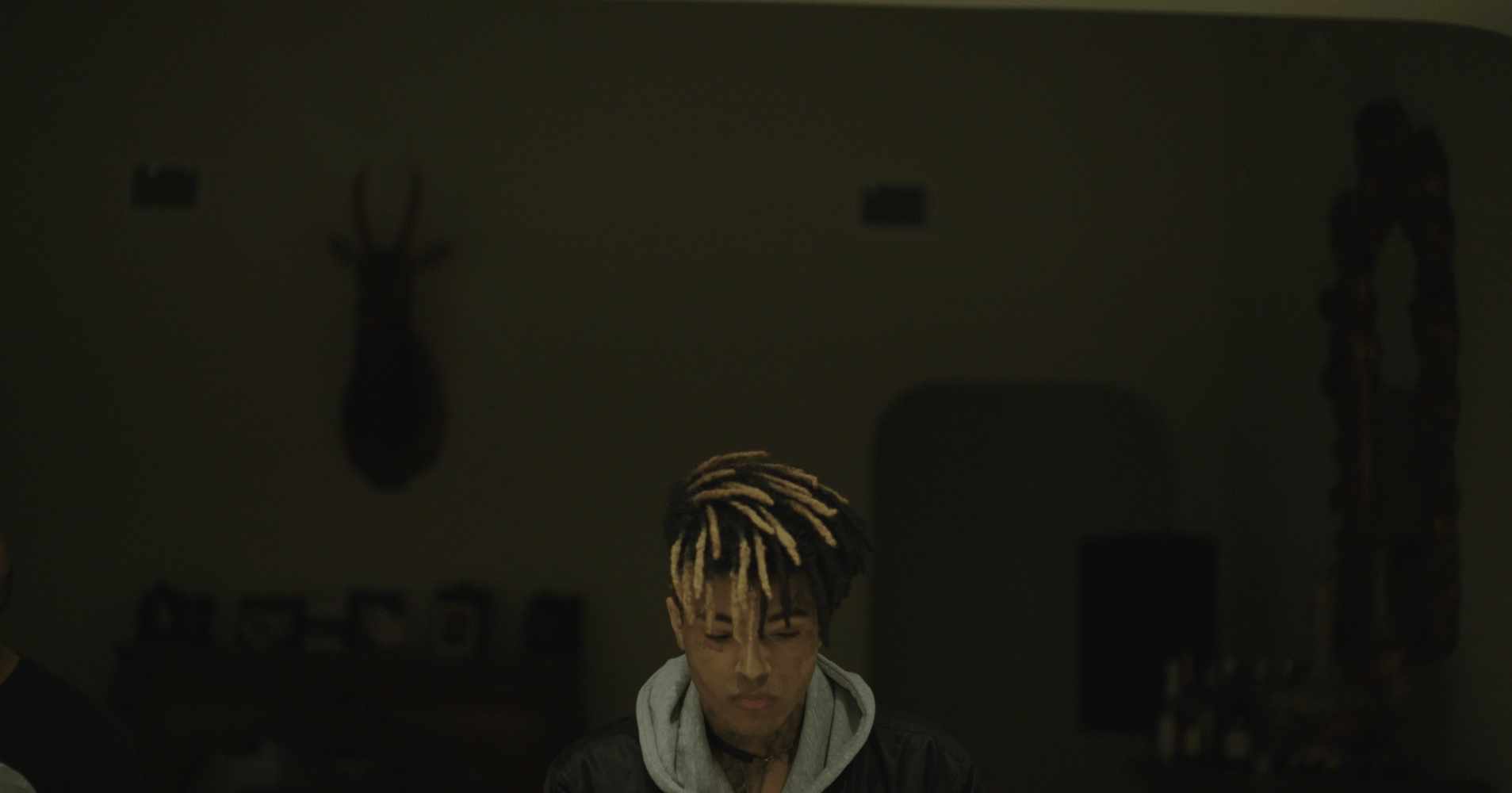 Violence, a raw musical talent and mental problems. A harrowing portrait of SoundCloud rapper XXXTentacion, who left a huge imprint on his generation before his violent death at age 20.

Can and should we distinguish the artist from his actions? That’s probably the question many fans have asked themselves about XXXtentacion, the uncrowned king of emotional Soundcloud hip-hop. He could literally beat his girlfriend with one hand, while with the other hand on the phone he could connect deeply and sincerely with his fans about depression and suicidal thoughts. Janseh Onfroy himself barely managed to grow up to become one of the most streamed rappers of his generation before life in the fast lane came to an abrupt end at the age of 20. Through his own footage and conversations with the people around him, we learn how a life of childhood violence, substance abuse and bipolar disorder paved the tragic way for his success and his unforgivable behaviour.

Meet the film’s producer at the International premiere on March 25th. The screening on April 1st is co-presented by Soundvenue and will include an introduction by their hip hop expert Kristian Karl!