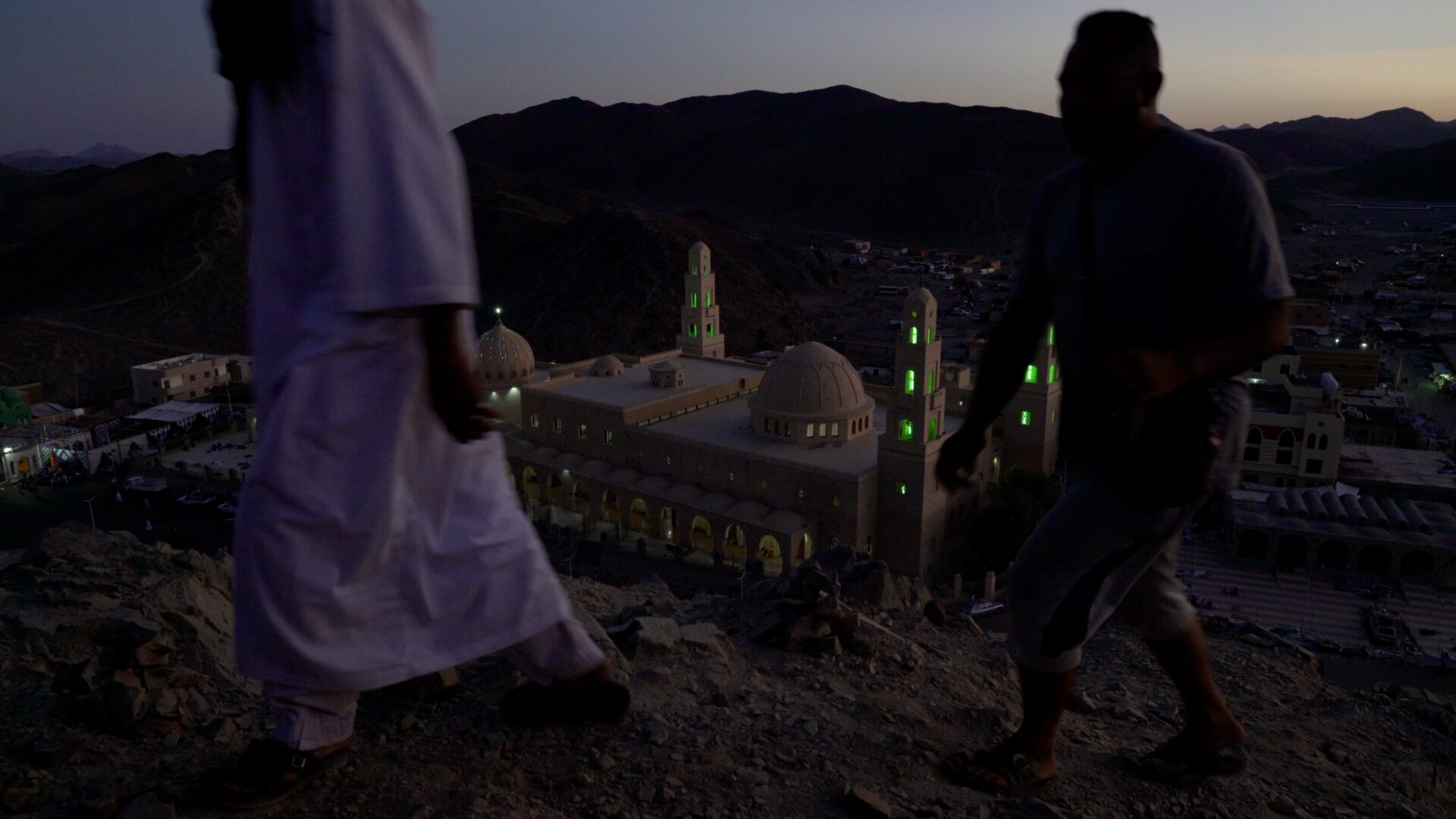 A philosophical field trip from Cairo, along the Nile and into the desert in search for what light means as a religious concept in post-revolutionary Egypt.

One day, his Egyptian friend gave Danish anthropologist Christian Suhr a good piece of advice: Stop focusing on all the darkness in the world, and look at the light instead. Tired of studying the tensions between Muslim and Western world views in Europe, Suhr began to study religious experiences of light in post-revolutionary Egypt. Seven years later, Suhr is ready with a gifted and original film that, through human encounters and an open mind – and with a personal trauma lurking in the background – takes us to Cairo, along the Nile and into the desert to understand what light means to the people he meets along the way. Through conversations and observations of breathtaking Muslim rituals, the light slowly breaks through and nuances the image of a religion and a political culture often viewed with prejudice and reduced to simplistic clichés.

Watch ‘Light upon Light’ on DOX:ONLINE