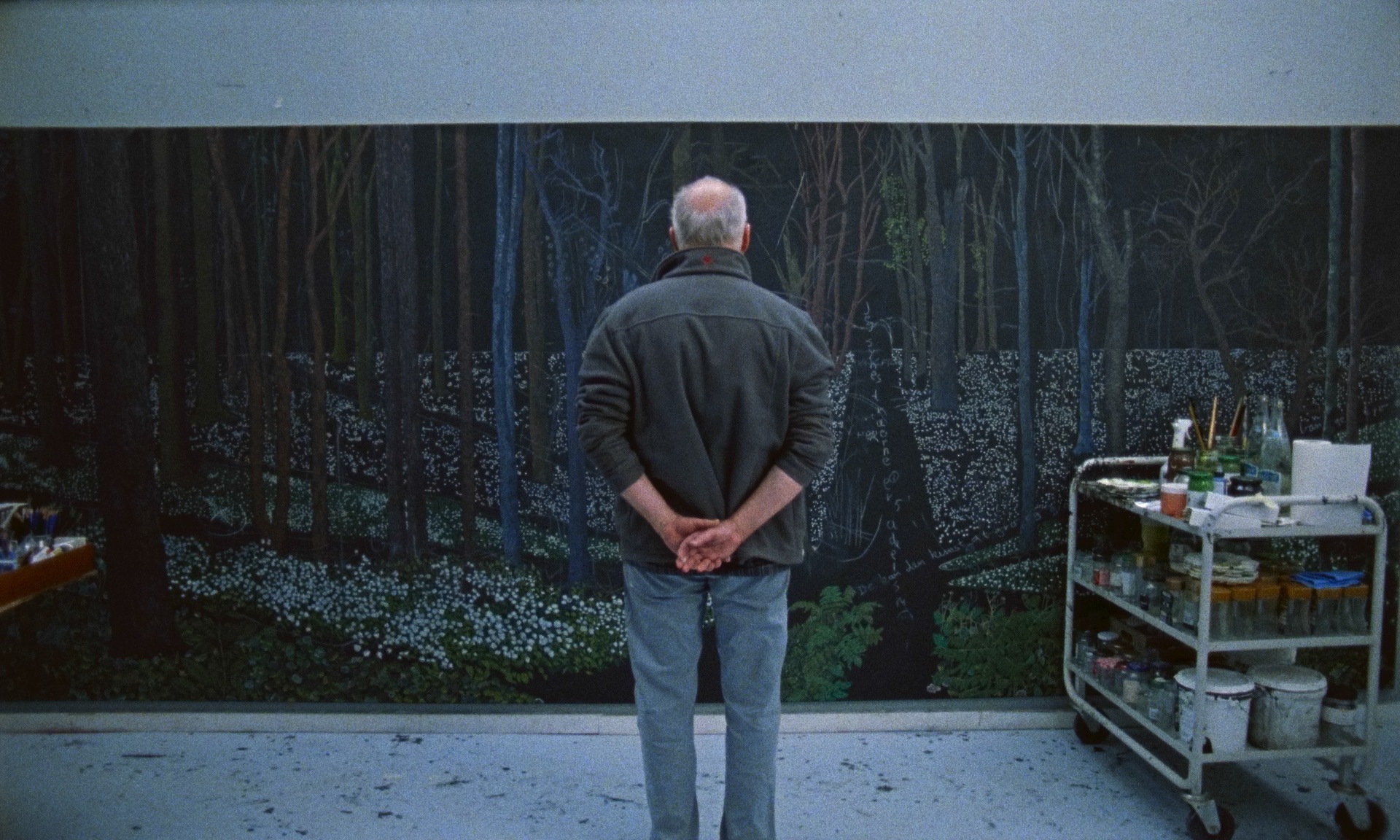 KC ORTIZ + SKELETON, DUST, SOIL + HOW TO DO THINGS WITH WORDS

Graffiti painter, prisoner and war photographer. American KC Ortiz has always chased the adrenaline, but now he has moved to Denmark and become a father, it’s time for another change.

As a teenager he was one of Chicago’s notorious graffiti painters, then he got involved in organised crime and spent five years in jail, and there he caught an interest in the photojournalism that later made him an award-winning war photographer. But now American KC Ortiz has become a father and settled in Denmark. And fatherhood has made him rethink his life and look back on a storied past. A past he tries to process and combine with the state of the world today through his colourful paintings.

The Atacama Desert is the driest place on earth, and out there artist Pierre Huyghe has found a skeleton that might bring life to a place where nothing else can.

Out in the Atacama Desert in Chile, known as the driest place on Earth, a place used to test the habitability of exoplanets, the skeleton of a dead man lies in a prone position so that it looks like he is still dying. There is no life in that desert, but artist Pierre Huyghe has an idea that the dead man’s bones and flesh have seeped into the soil beneath him, perhaps altering it so that life can be created in the desert after all. ‘Skeleton, Dust, Soil’ is an insight into an artist’s reflections on his own complicated practice in the midst of a work’s creation in an ever-changing world.

A rich and detailed mini-portrait of the accomplished painter Jesper Christiansen, who welcomes us into his studio and generously introduces us to his reflections on creating.

Nanna Rebekka’s beautiful analogue film portrait of artist Jesper Christiansen was shot in his home and studio, where the devoted painter shares his thoughts about his work in front of the canvas. Where does it all come from? And what about those damn texts that keep popping up in his mind, eventually finding their way onto the canvas amidst his meticulously detailed motifs of nature and the world around him? ‘How to Do Things with Words’ is a poetic and sensuous, but liberatingly unsentimental and concrete picture of an artist in action. Beautifully depicted on 16mm film, with the same sense of colour and telling detail familiar from Christiansen’s own work.

Meet the directors for the premiere on March 25.