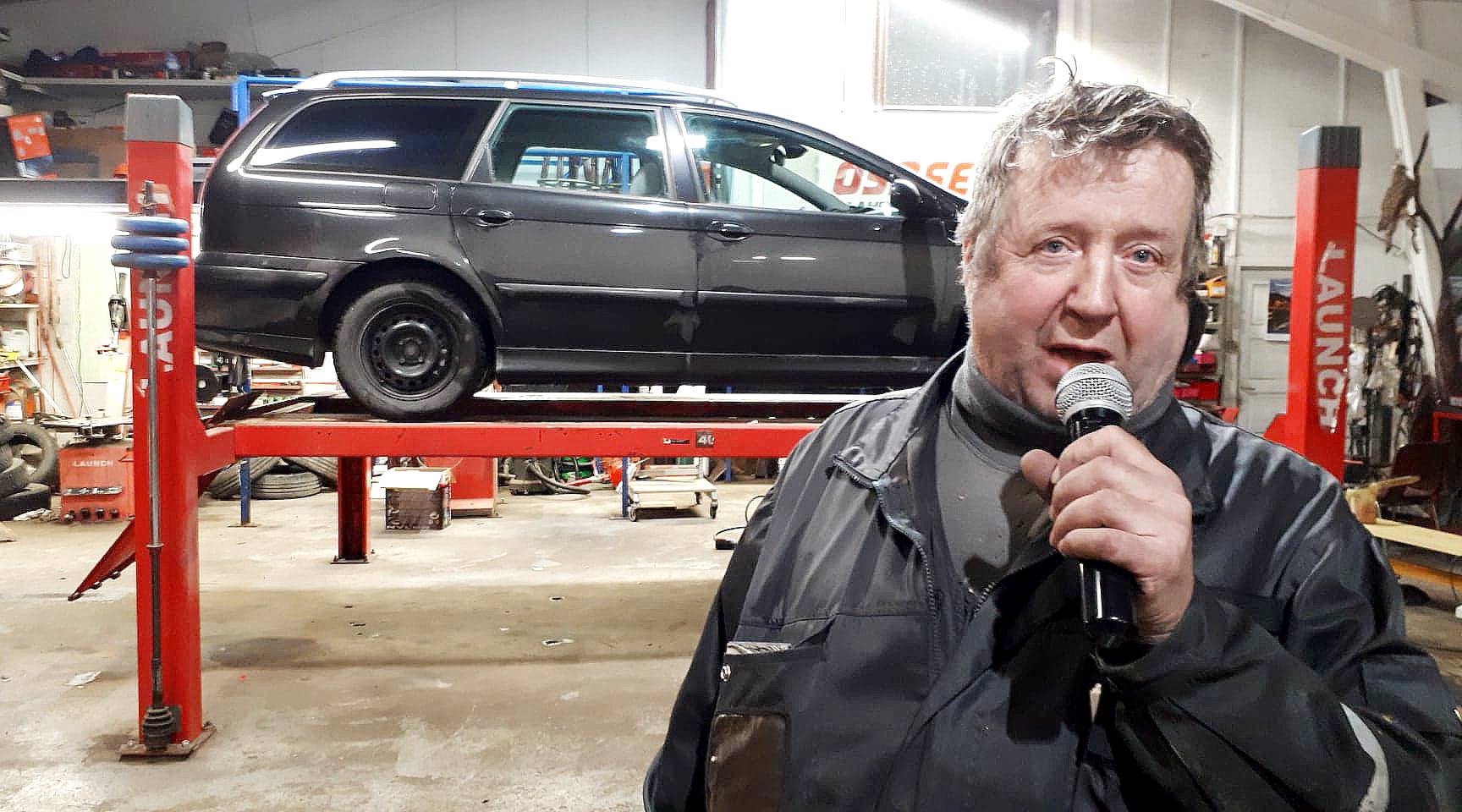 A heartwarming Finnish feel-good film about how karaoke culture has taken hold where you least expected it: in our notoriously introverted sister country in the cold north. Feel free to sing along!

Finns are not known as the most outgoing people in the world. But once the karaoke machine is fired up, get ready for a mic drop! Perhaps that is why karaoke culture has unexpectedly taken off in the cold north, where people warm up with pop classics in each other’s company. ‘There are a lot of lonely people in Finland. But when you sing, someone always comes up and talks,’ as one of them says during Einari Paakkanenen’s heartwarming and quirky feel-good film, in which a lovable cast of characters of lonely souls find company and solace in front of the microphone. Paakkanenen’s film gracefully balances the tragicomic with the sweetly sentimental in its portrait of the singing Finns. You have to be made of stone not to be swept away – and not to want to stand up and sing along yourself!

March 25: Join us for the premiere of ‘Karaoke Paradise’ where you can meet the director for a Q&A and get a free beer in Dagmar. After the screening there is karaoke at The Old Irish Pub!

March 30: Grab the microphones! CPH:DOX and Folkehuset Absalon presents a spectacular karaoke contest where you and your friends can win great prizes. Register via christy@cphdox.dk. Read more about the event here.