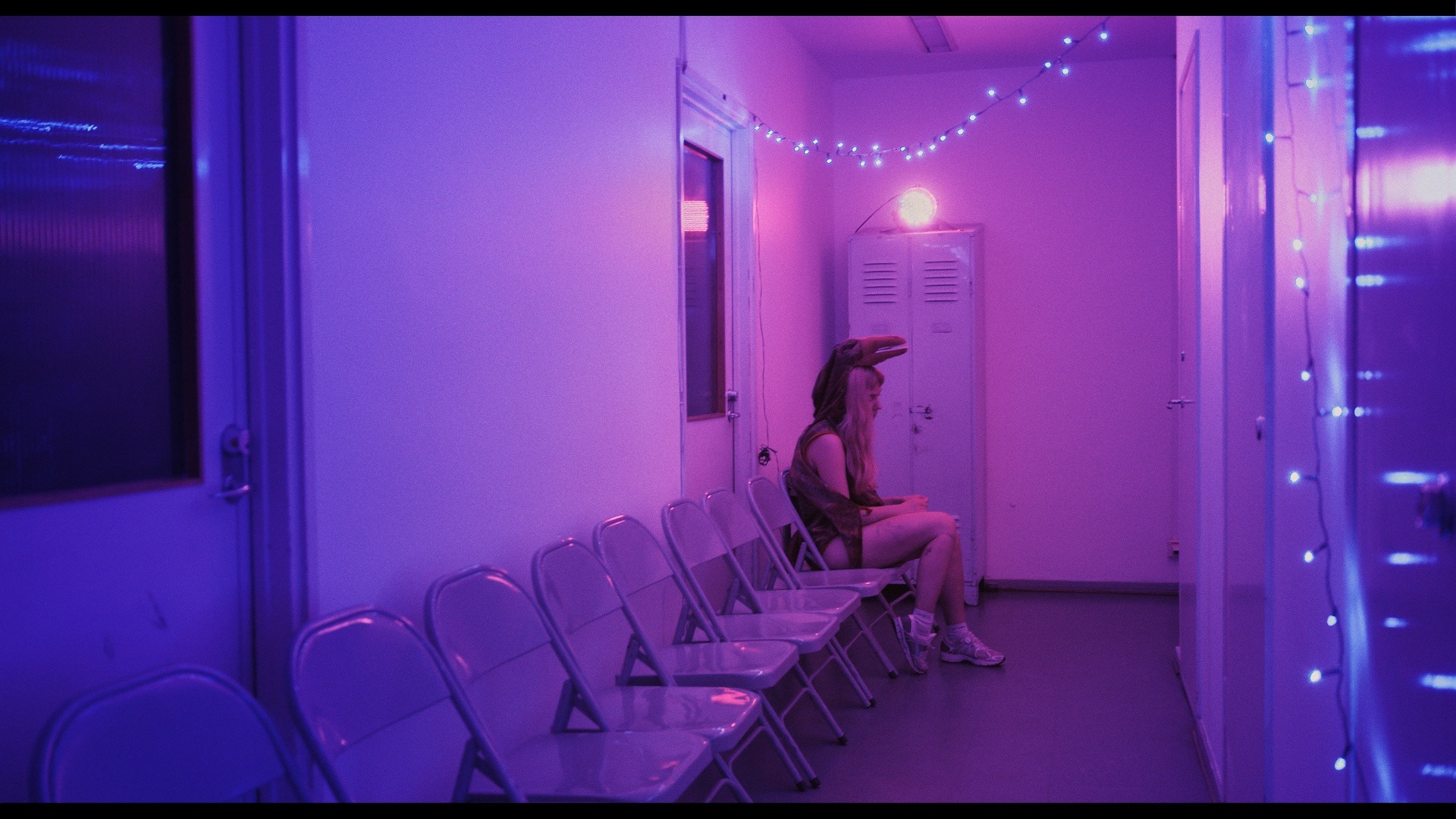 Adrenaline-fueled activist animal welfare film told in the first person, about becoming politically aware – and about how your own idealism can turn against you when the world won’t listen.

As a young woman, she broke into hundreds of Finnish farms at night to document the miserable conditions many farm animals live in. Later, she publicly admitted her trespassing and is sued by the farmers for large sums. Years later, Saila Kivelä – who is both the protagonist and director of her first film – turns her attention and camera on her sister, who ignited her activist spirit and is now running for the Finnish parliament, and her old mate Kristo, who still breaks into farms to document the animals’ suffering. How much should idealism be allowed to rule one’s life? After a personal crisis over how difficult it is to change the heavy hand of the world, Saila has reached a new place in her activist life. But she is no less steely in her determination to make a difference. ‘Just Animals’ is a film about becoming politically aware, and about allowing yourself the space to mature with the times without losing your political spark.

March 26: At the premiere in Dagmar, you can meet the director for a Q&A after the film. After the screening you are invited to the Party Like Animals afterparty from 22h00 at Under Træet (Blågårdsgade 2)!