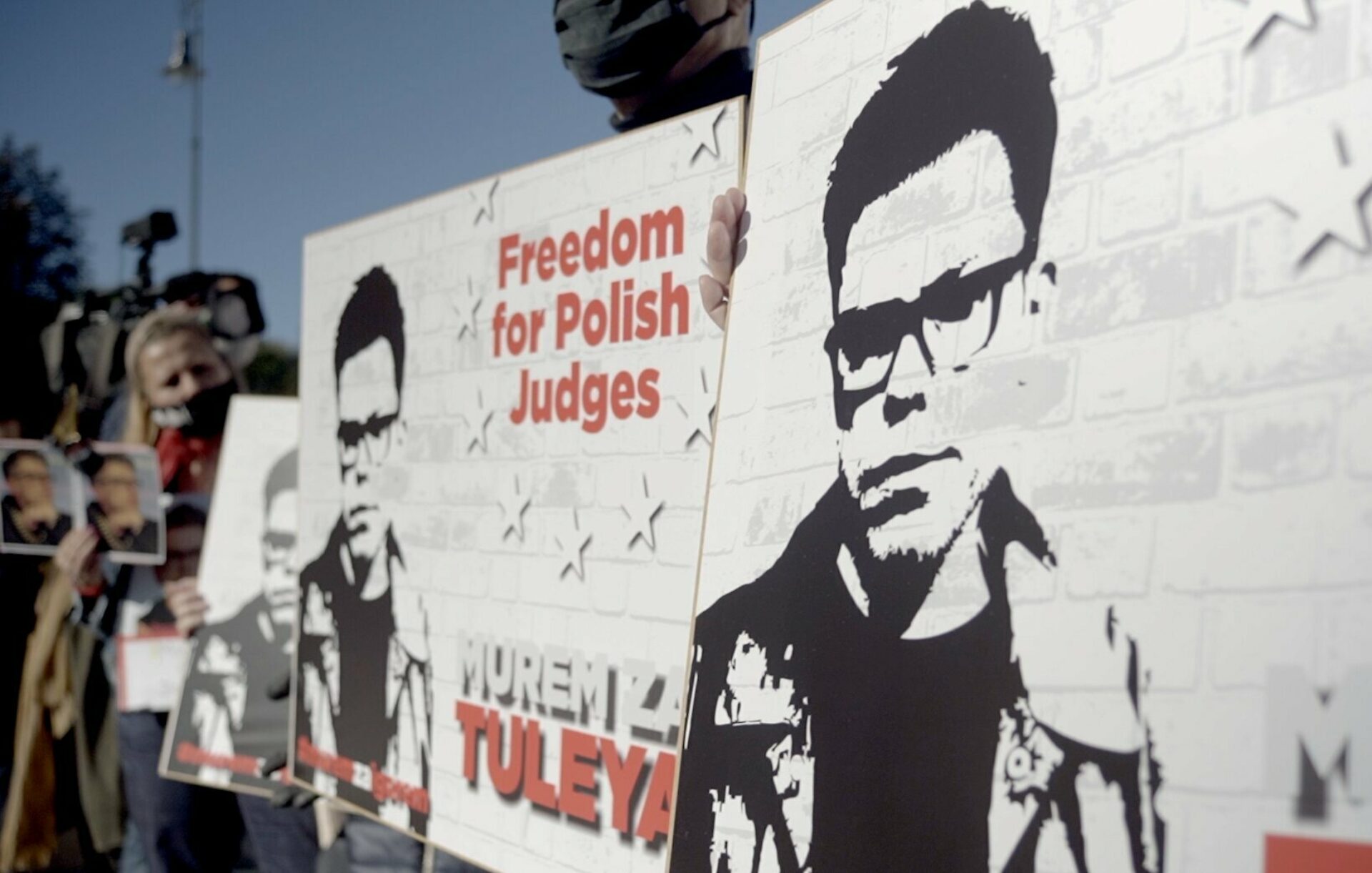 The independence of the courts is a cornerstone of any democracy, but in Poland things are going in the wrong and frightening direction. A big-shot judge keeps his cool and goes into action.

Cool as the Polish winter and with an insatiable liking for cigarettes, Polish Judge Igor Tuleya faces a monumental opponent: the very dissolution of the independence of the judiciary. The ruling Law & Justice party (PiS) fires or arrests judges who do not judge along party lines, putting Tuleya and his colleagues in a dangerous dilemma. The country’s entire democratic foundation is at stake, but so is the personal freedom of judges. With huge demonstrations and events at music festivals, Tuleya and his colleagues are doing what they can to shake up a shocked world. A frightening picture of a European democracy in disarray.

March 30: Before the screening, Professor Marlene Wind (Center for European Politics, KU), will give a short presentation on the Polish courts and the Polish rule of law.