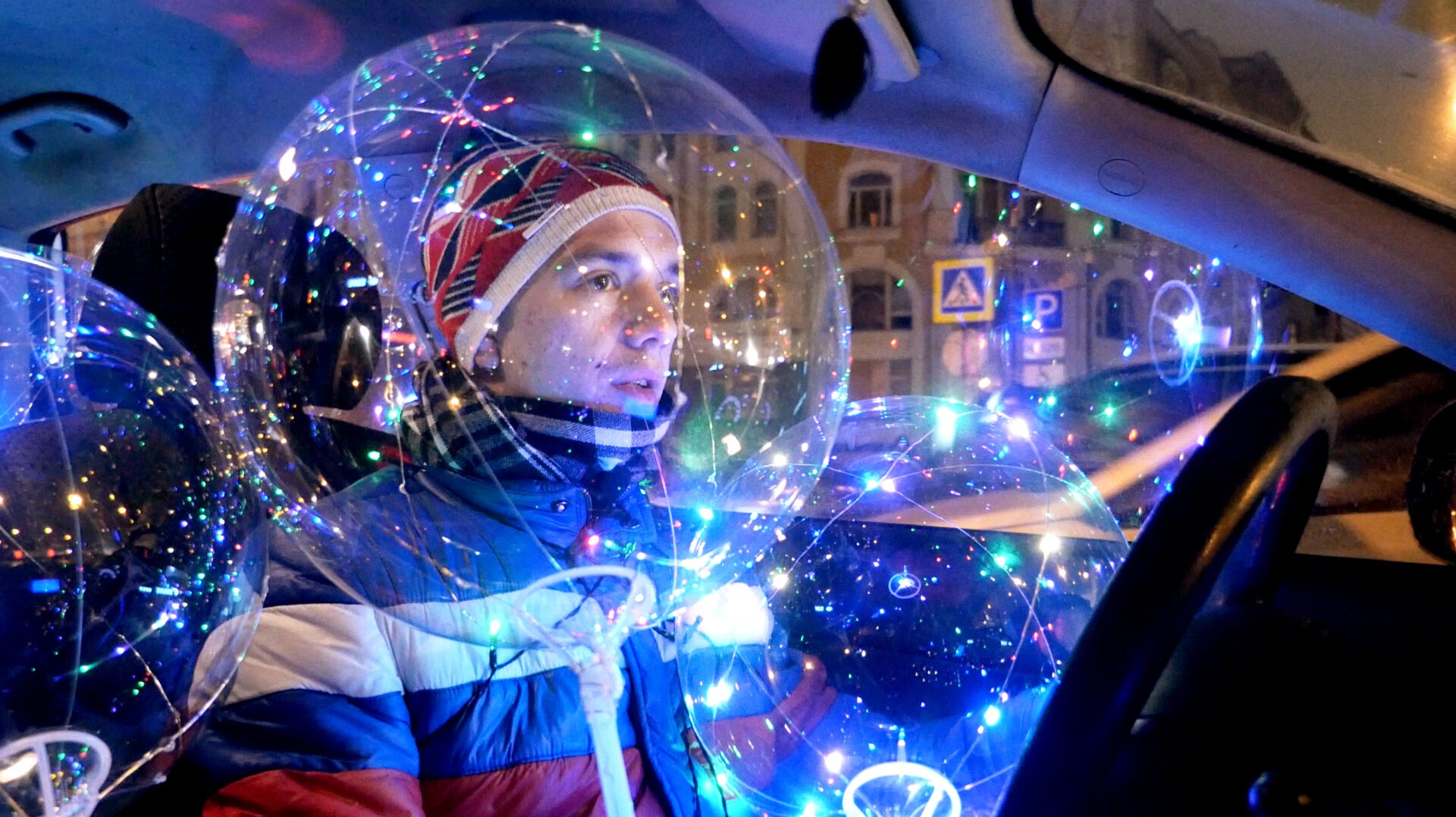 Russia’s record-high number of holidays are celebrated at an upbeat balalaika pace and with black humour in a lively mosaic of impressions from life in the vast, inscrutable country in the East.

Russia is one of the countries in the world that celebrates the most public holidays. Across a selection of them, the lively and marvelously detailed ‘Holidays’ lets us in to the lives of ordinary people on the streets of the great, inscrutable country of the East about which we hear so much and know so little. All at an upbeat balalaika pace and with a liberating dose of black humour. We are in St Petersburg: Here we meet a poor Kazakh immigrant living in a room full of cockroaches and bedbugs. There is the tough, female head of municipal affairs who works her employees to the bone. There’s the xenophobic tram driver. And then there’s the young urban climber who climbs the city’s towers and roofs. Parts of the film are shot by the subjects themselves, and we are everywhere at once without a loss of detail or nuance. Antoine Cattan’s cinematic mosaic also tells of national divisions, xenophobia, class differences, religion, gender attitudes and the next war, which in Russia is always luring in the shadows.

Meet the director at the premiere March 29 at Empire Bio.