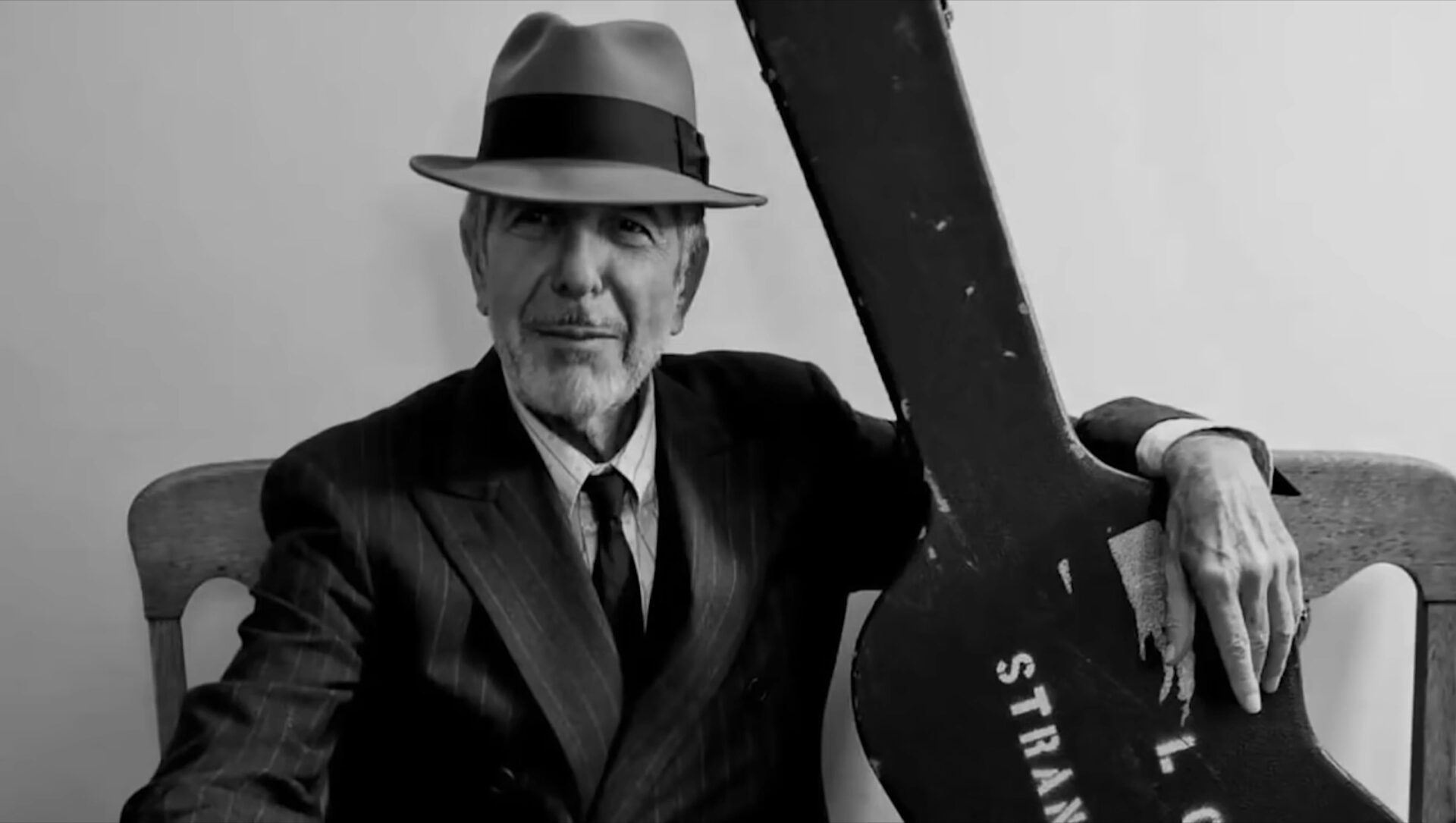 Leonard Cohen’s classic anthem ‘Hallelujah’ and its 10-year creation process are at the heart of a film about the mysteries of creativity – and about a man who dedicated his life to exploring them.

‘If I knew where songs came from, I’d go there more often,’ Leonard Cohen says in the film about his unexpected hit ‘Halleujah’, whose iconic status is unparalleled. But how did a song inspired by sex and the Bible (and hiding on an album the record company hated) end up being interpreted by everyone from Jeff Buckley to ‘Shrek’, and then given new life as the go-to song for X Factor auditions? We get the full story of the song’s 10-year genesis and endless afterlife, but we also get so much more. ‘Hallelujah’ is the North Star of a film that charts Cohen’s entire creative life: from childhood in Montreal, poetry and songwriting, alcohol and depression, to his great artistic recovery late in life. A true must for Cohen connoisseurs and new disciples.

March 26: At the screening there will be an introduction by the directors and Leonard Cohen’s long time friend and manager Robert Kory – as well as as live music Cohen cover songs by Brimheim, Nikolaj Nørlund and Barbro!