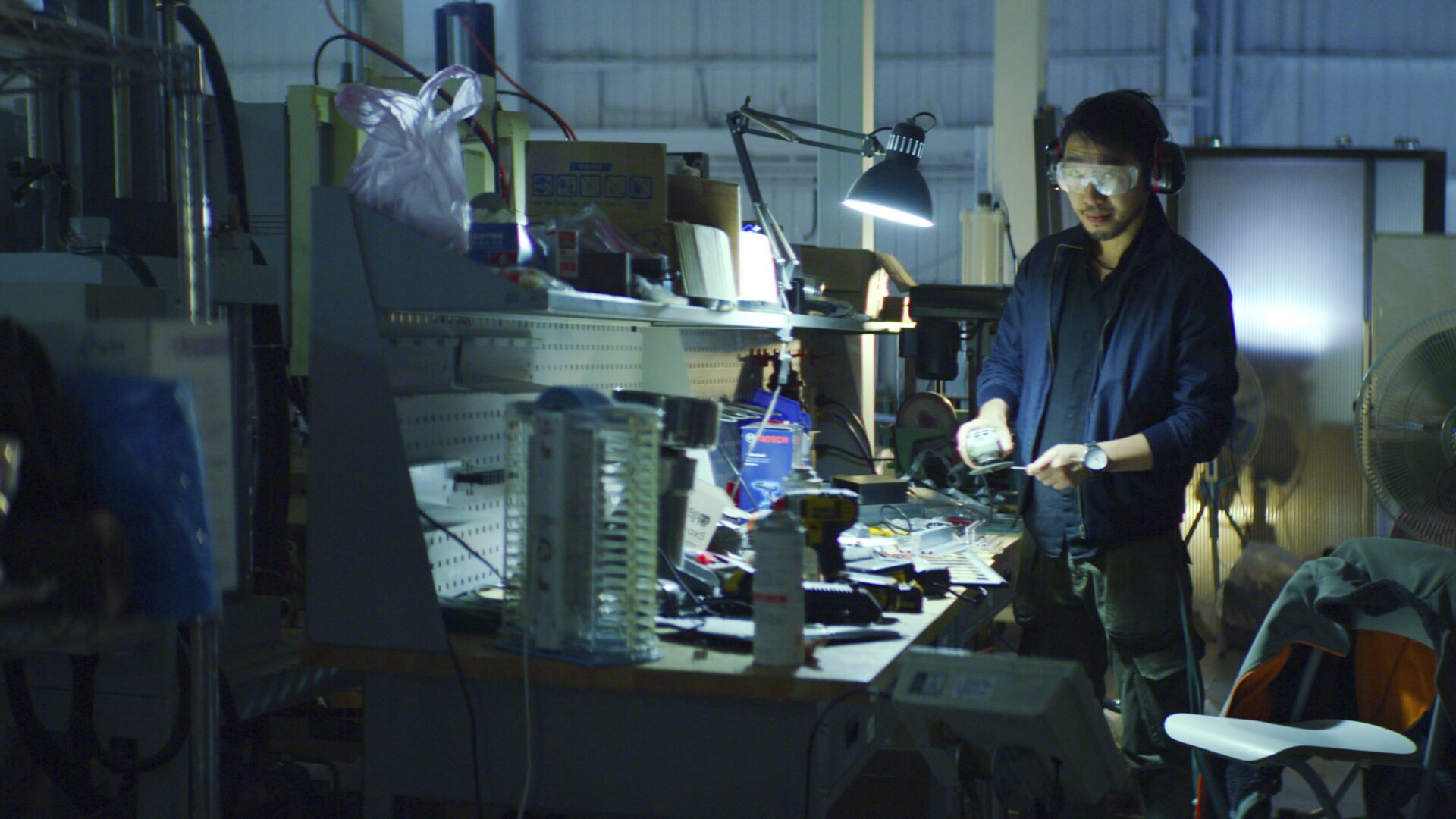 A big idea with big consequences. Circular thinking has permeated sciences from biology to economics. Understand what the revolutionary idea is all about in a new film from the producers of ‘My Octopus Teacher’.

Rethink everything. Food production, fashion, energy, building materials – everything. It is not easy, but that is the ambition and theory behind the circular economy nonetheless. A new and radical idea that, inspired by nature’s incredible capacity to recycle everything and renew itself in cycles, can show us new and sustainable ways to organise the society of the future. A simple idea with far-reaching and potentially revolutionary implications, presented by four scientists led by 102-year-old inventor Sir James Lovelock, so that you actually understand what it’s all about. Epic in both form and content, from the producer behind the Oscar-winning documentary ‘My Octopus Teacher.