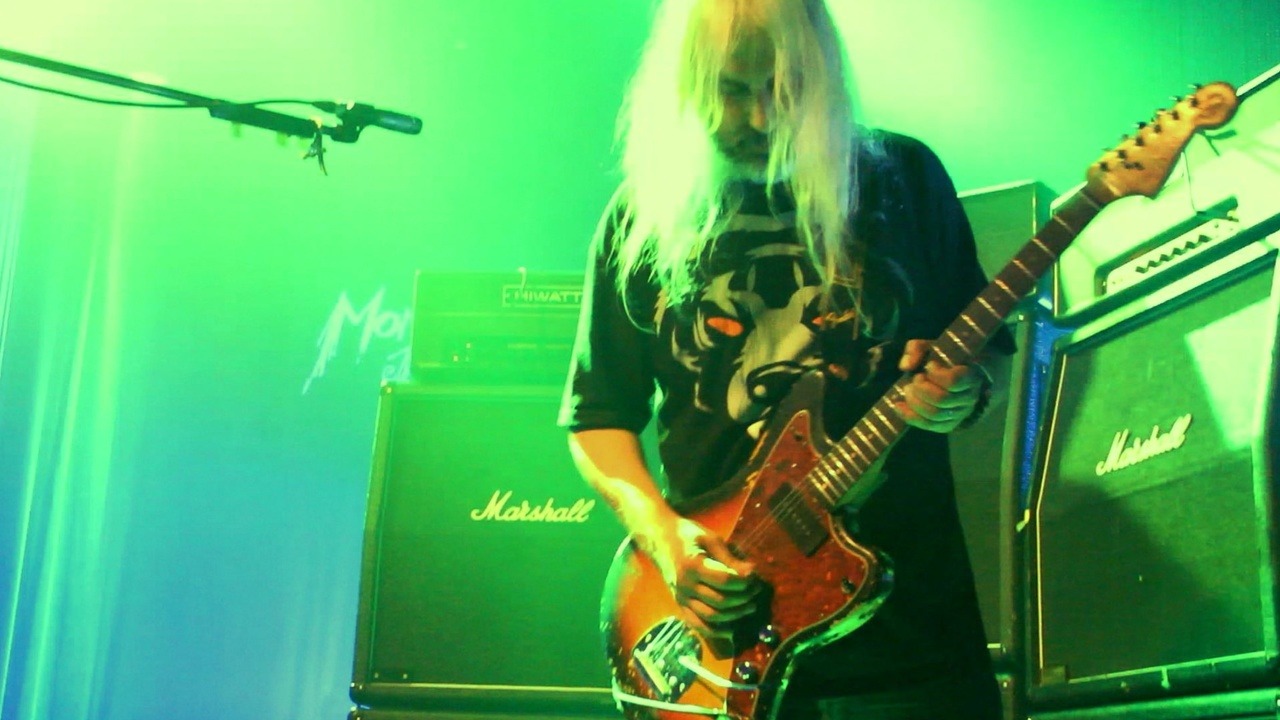 FREAKSCENE: THE STORY OF DINOSAUR JR.

Screeching guitars and gritty VHS go hand in hand in the perfectly understated – but definitive – film about the outsider rock heroes of Dinosaur Jr, who set new standards for what a guitar could sound like.

In the years just before Nirvana and the grunge wave, idiosyncratic trio Dinosaur Jr. were many noise geeks’ wet American dream. The massively noisy but also melodically refined group had a positive musical energy that contrasted with the chemistry that otherwise existed between the three members. ‘As long as he didn’t say anything, we understood each other very well,’ as J. Masics says of Lou Barlow in the film. The trio had to go through almost 20 years of separation before they could be reunited. The whole story is richly documented by Masic’s brother-in-law Philipp ‘Virus’ Reichenheim, whose VHS gritty aesthetic and interviews with soul brothers like Bob Mould, Henry Rollins, Kevin Shields and Thurston Moore dissolve into the band’s own ratty home movies from the early days.

The screening on March 25th will be introduced by music journalist Henrik Queitsch who after the screening also will moderate a Q&A with the film’s director!