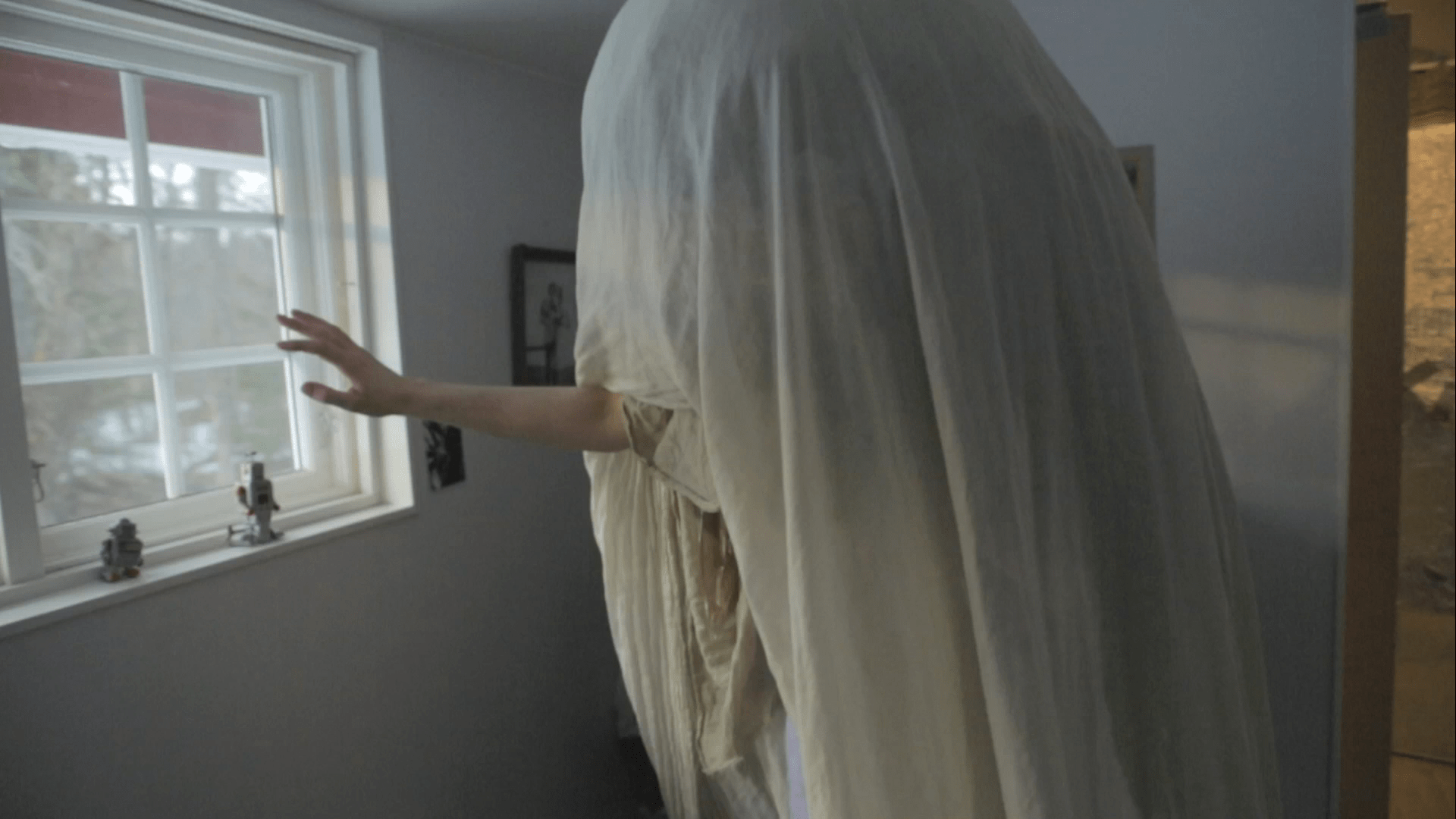 Allergic to electronics and isolated in the Swedish wilderness in a homemade turtle shell of thick blankets. Meet 40-year-old William, whose mysterious condition is not recognised by the world.x

Out in the middle of the Swedish wilderness stands a small red house. This is where 40-year-old William lives. And inside he walks around like a human ghost under heavy layers of blankets, reduced to a mere bodily existence. William is electrosensitive and has been for more than 10 years. He is forced to stay at a distance from all electronics, and the many layers of fabric over his head shield him from the radiation that makes him sick. Swedish film artist Marie Lidén, whose own mother suffered the same illness, moves in with William to understand him. She talks to him and his parents, who visit a couple of times a week and have faith that he will get better, and to the priest and the psychologist, who are the only people William meets. He never leaves the house. And he never removes his homemade shield of fabric. ‘Electric Malady’ is a modern folk-horror tale that confronts us with what it means to suffer from a condition that is not recognised by the rest of the world.

March 28: Meet the director at the premiere at Empire Bio.