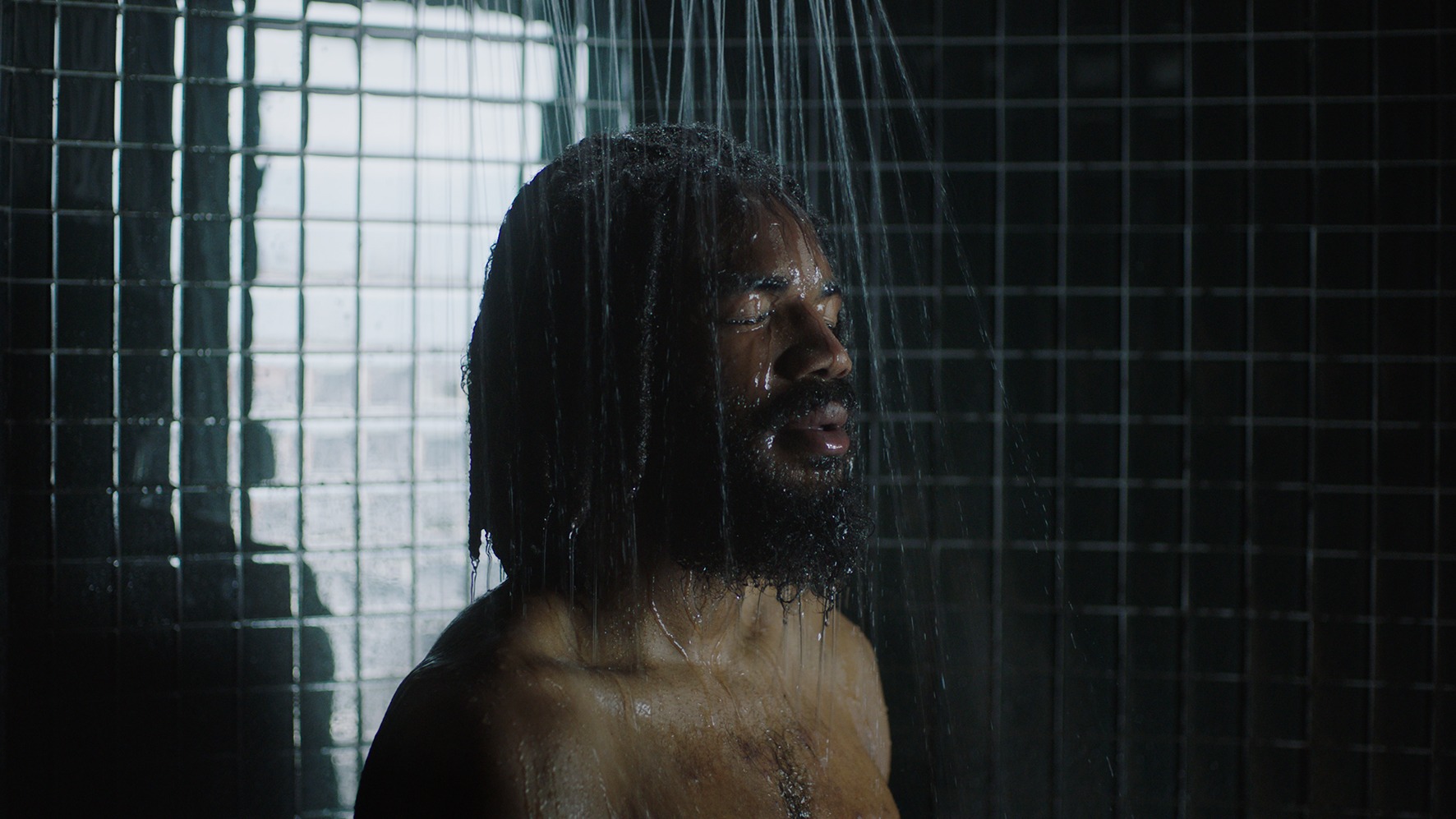 As the pandemic forces cultural shutdowns around the world, American choreographer Deborah Hay decides to let her dancers continue their rehearsals and perform her piece for empty halls. From her home in Austin, Texas, she writes them a letter, proposing a conceptual experiment in which every choreography is replaced by a series of unanswered questions. Former CPH:DOX winner Marcus Lindeen (‘The Raft’, 2018) follows the dancers from the Cullberg company in Stockholm on and off stage, as they themselves put into words their reactions to the experiment. Some enjoy the freedom of dancing without instructions, while others feel they are in deep water.

The Icelandic seasons provide the backdrop for a unique experience filmed from one angle over a year, as three children build a tree house. Directed with warmth and humour by Hlynur Pálmason (‘Winter Brothers’). From 6 years old.

Three siblings build a tree house on a wild Icelandic beach. ‘Nest’ follows the three children over a year from a single camera position as the seasons change from blizzards to bright happy spring days, sunset evenings and rainstorms. As an audience to this beautiful and wild tale of a cave in a place that is hard to reach and with a unique location in the world, we are in for an adventure. The struggles, jokes and moments of great joy of the three siblings become ours in this enchanting landscape. Directed by Hlynur Pálmason (‘Winter Brothers’, ‘White White Day’). From 6 years

Argentine auteur Lucrecia Martel returns to her hometown of Salta to film singer Julieta Laso in an atmospheric, musical portrait of a group of female artists.

Julieta Laso is a famous singer with a characteristic voice. Argentinian auteur Lucrecia Martel (CPH PIX hit ‘Zama’) meets her in her own hometown of Salta in the north of the country, where Julieta introduces her to a wider community of female artists, each with her distinctive voice and musical style. They exchange glances and opinions around a bonfire. And one by one, they burst into song. ‘North Terminal’ is an intense and atmospheric semi-documentary in the half-length format from a filmmaker otherwise known for taking his time between each of his films.