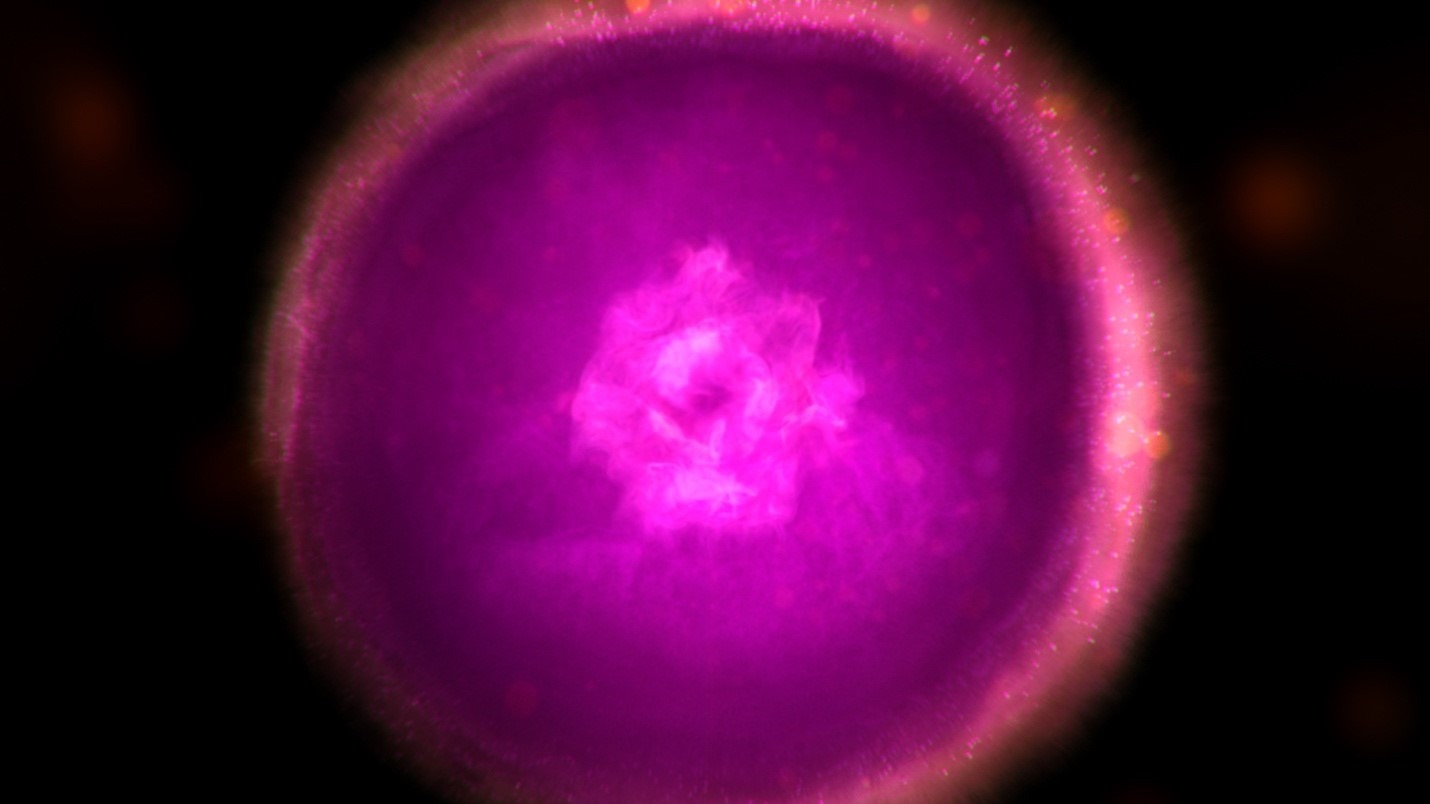 With creative spirit, philosophical depth and ‘Succession’ star Sarah Snook as narrator, we get the life story of carbon. Born of the stars, present within ourselves, and with the power to create and destroy.

Imagine if carbon could tell us its life story. Born of the stars, present in ourselves and in everything around us, and with the power to create and destroy the world as we know it. That’s the story we get here, and it is a really good one. ‘Succession’ star Sarah Snook gives voice to the elemental with the tarnished reputation. With magnificent animation, the participation of leading scientists, and with creative spirit and philosophical depth, she tells the story – carbon herself, that is! – about what it is like to be an influential celebrity in the world of physics. And about being misunderstood and accused of taking up so much space that it could potentially jeopardise the future of the planet. Energy, climate, survival. Everything  connected in the fascinating story of carbon.

March 24: After the screening you can meet the films director in a Q&A.

March 26: We invite you back to the chemistry classroom to refresh your knowledge of the elements. At the screening you can meet Senior Researcher and Honorary Professor at the National Museum of Denmark Henning Matthiesen, and learn more about the element Carbon, carbon-14 dating and carbon storage.