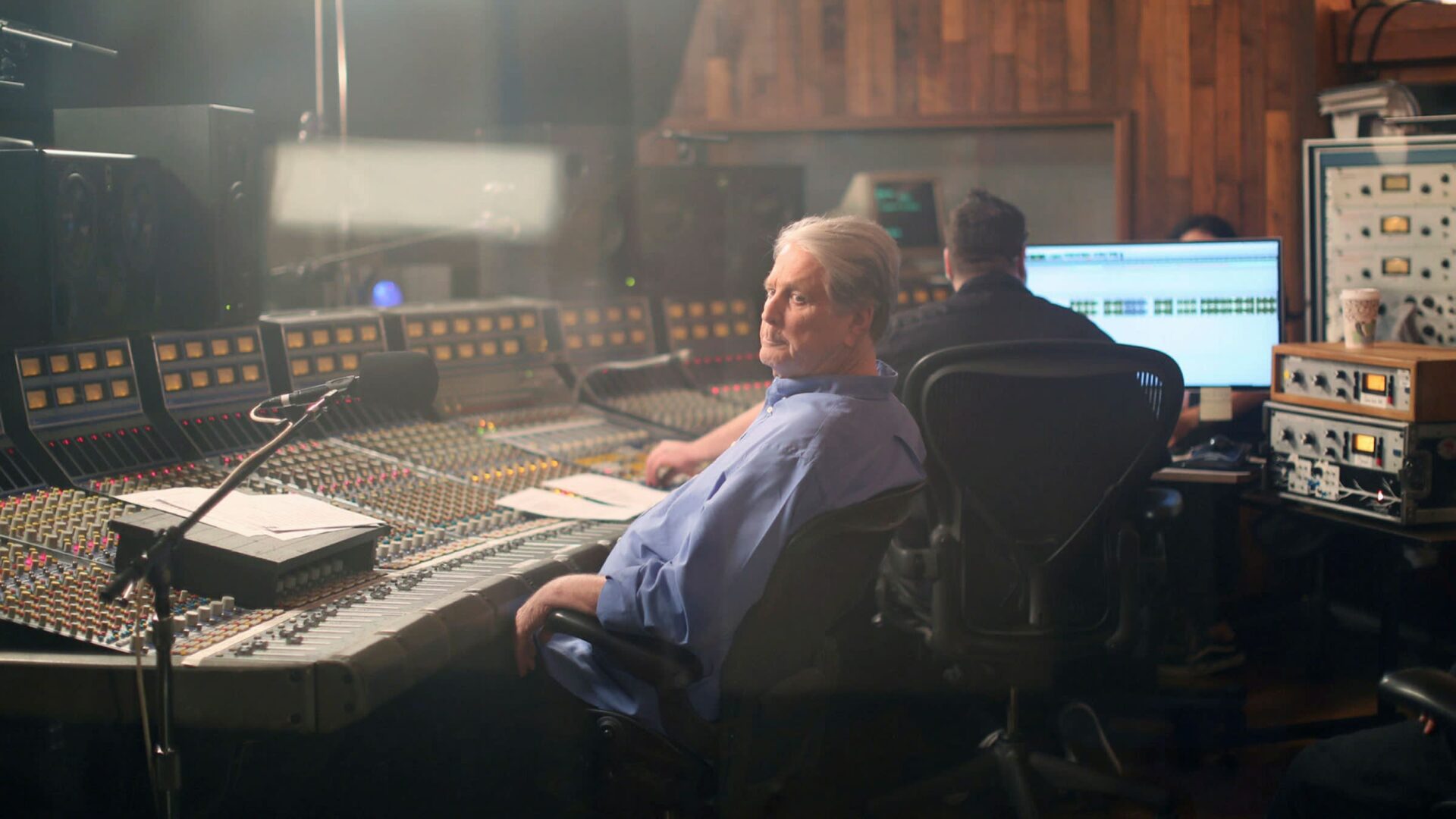 A musical road trip around LA with the singer with the troubled mind, who looks back on the endless summers with his buddies in The Beach Boys. Good vibrations with a touch of melancholy.

When soon-to-be 80-year-old Brian Wilson looks out his car window and sums up his life with the phrase: ‘It was a trip’, he hits the nail on the head. In his 20s, The Beach Boys’ primary songwriter began hearing voices in his head and self-medicated with LSD and cocaine before being diagnosed decades later with a schizoaffective disorder. Life has taken its toll when Rolling Stone magazine’s interviewer and friend of the musician, Jason Fine, installs a camera in his car and takes Wilson on a moving road trip through Los Angeles and the many musical memories the city evokes. With input from Bruce Springsteen and Elton John, as well as a myriad of archival musical material, the story of pop music’s arguably greatest genius unravels while, as the fly-on-the-window wiper, we get up close and personal with the otherwise reclusive, angst-ridden, but still musically active Wilson.

March 29: Are you a fan of musicians like The Beatles, Elvis Presley, Bob Dylan and The Beach Boys? Then you can test your music knowledge when CPH:DOX and Folkehuset Absalon join forces and invite you to the ultimate 60’s music quiz! Read more about the event here.