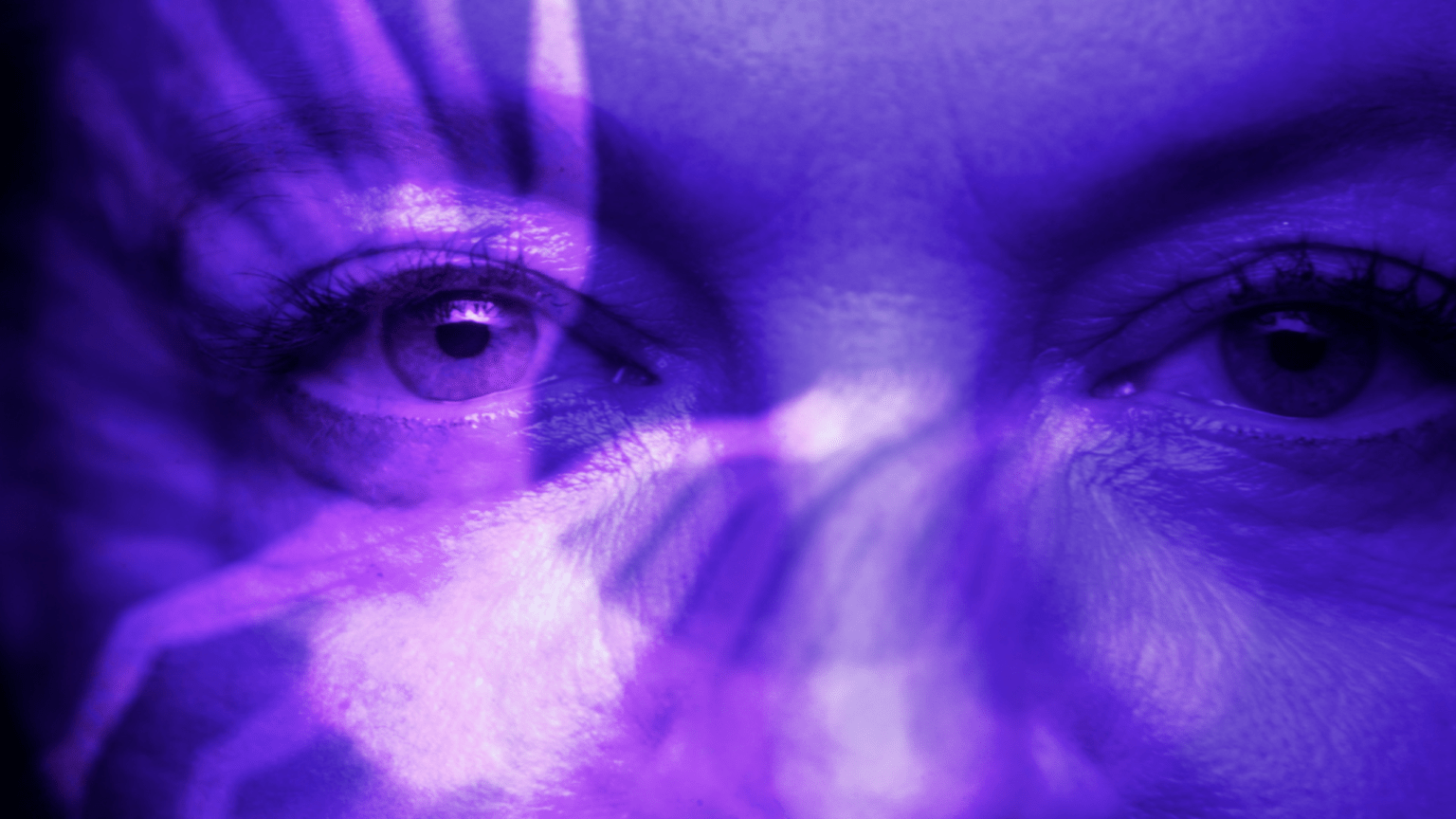 Nina Menkes’ performative film talk is an entertaining, yet urgent and timely introduction to critical film theory, with 175 clips from Hollywood classics and cult films. A fresh look at old norms and forms.

How does the language of film shape our norms and attitudes? Not only to the films themselves, but also to the reality they represent? Nina Menkes is a filmmaker herself, and in a performative talk featuring over 175 clips from Hollywood classics and cult films, she deconstructs the many ways in which film creates hierarchies between gender, race and class. And often without anyone noticing. At a time when the role and influence of (film) art is up for review, ‘Brainwashed’ is an entertaining but thorough introduction to critical film theory and practice, so you actually understand what it’s all about. And perhaps discover that you can’t quite watch the same films in the same way anymore.

March 29: What are the impacts and consequences of the “gaze” in film and specifically the “male gaze”? Meet director of “Kiss Me, Never” Anna Eline Friis-Rasmussen, director Mathias Broe and ‘SEX IRL’ and ‘Soft Spot’ podcast host Amanda Sol Wendel, when they discuss different gazes and their consequences. Moderator: Sofie Riise Nors, author ‘Sexmagasinet Vol.1″

April 1: How does the dominant male gaze in the film world affect our view of women? And what responsibility do filmmakers have to avoid gender stereotypes and sexist portrayals? Adam Price (head writer behind “Borgen”) and Maya Ilsøe (head writer behind “Arvingerne”) will answer these questions before showing the documentary “Brainwashed: Sex-Camera-Power” by Nina Menkes. Moderater: Annika Wetterling, journalist and host at DR. The event is presented in cooperation with WIFT (Women in Film & TV).