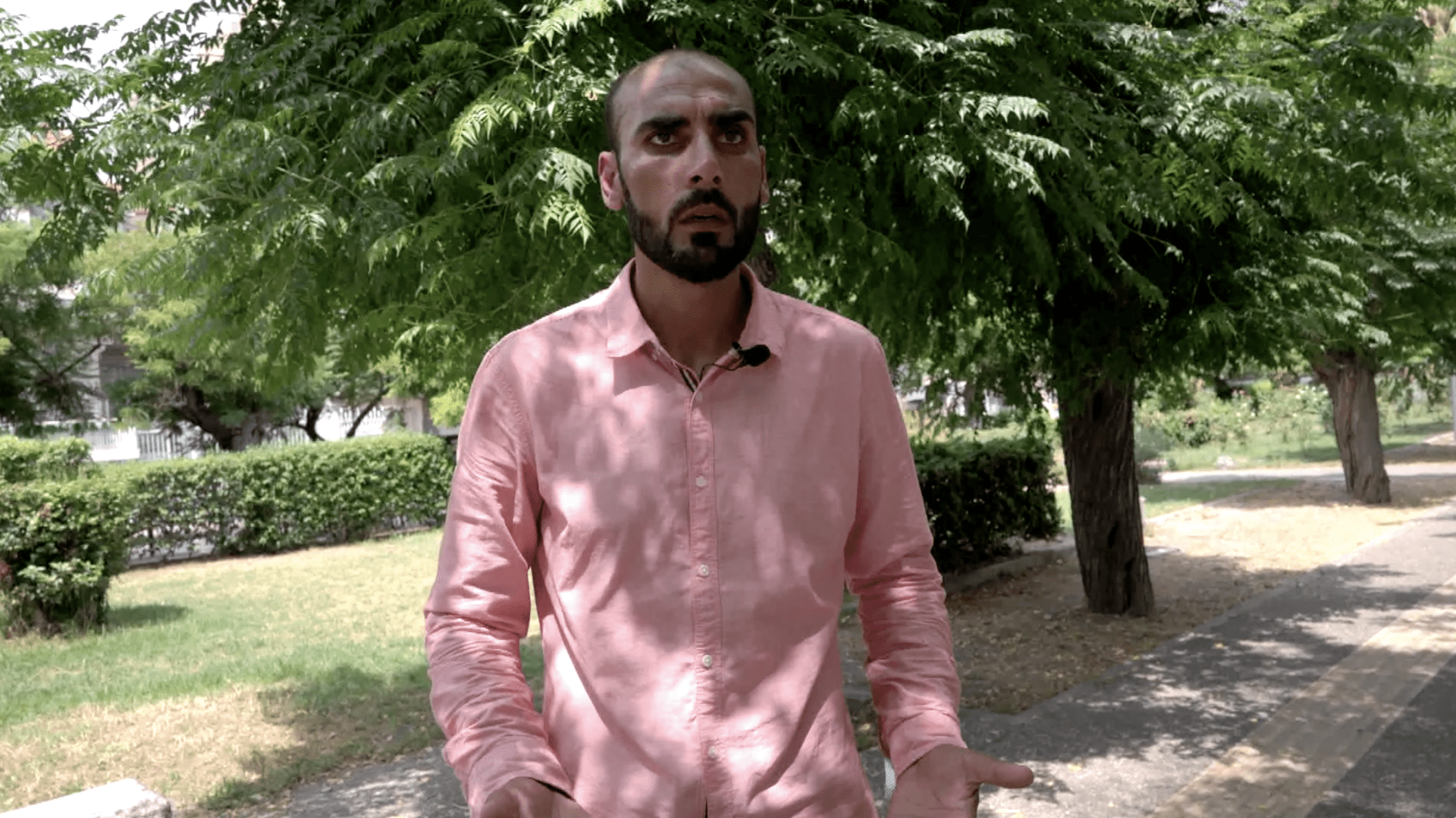 With a zest for life, an Afghan refugee throws himself into making a feature film in the Moria camp, where he lives. Despite the tragicomic chaos around him, his project culminates in an unforgettable finale.

Afghan filmmaker Talib Shah Hossaini wants to make a film about everyday life in Europe’s largest refugee camp, Moria. This is where he lives with his small family while they wait for the authorities about whether they can stay in Greece. Meanwhile, he casts his wife, their daughters and his friends as actors in his homemade no-budget film. Despite the inhumane conditions in the chaotic camp and a myriad of obstacles along the way, the deeply sympathetic Talib maintains his composure. Meanwhile, the line between reality and film-within-a-film is blurred when Talib and his wife are instructed on how to conduct themselves in the asylum interview that awaits them. Comic and tragic moments lead up to an incredible scene when Talib’s film is finally shown to the camp’s other residents.