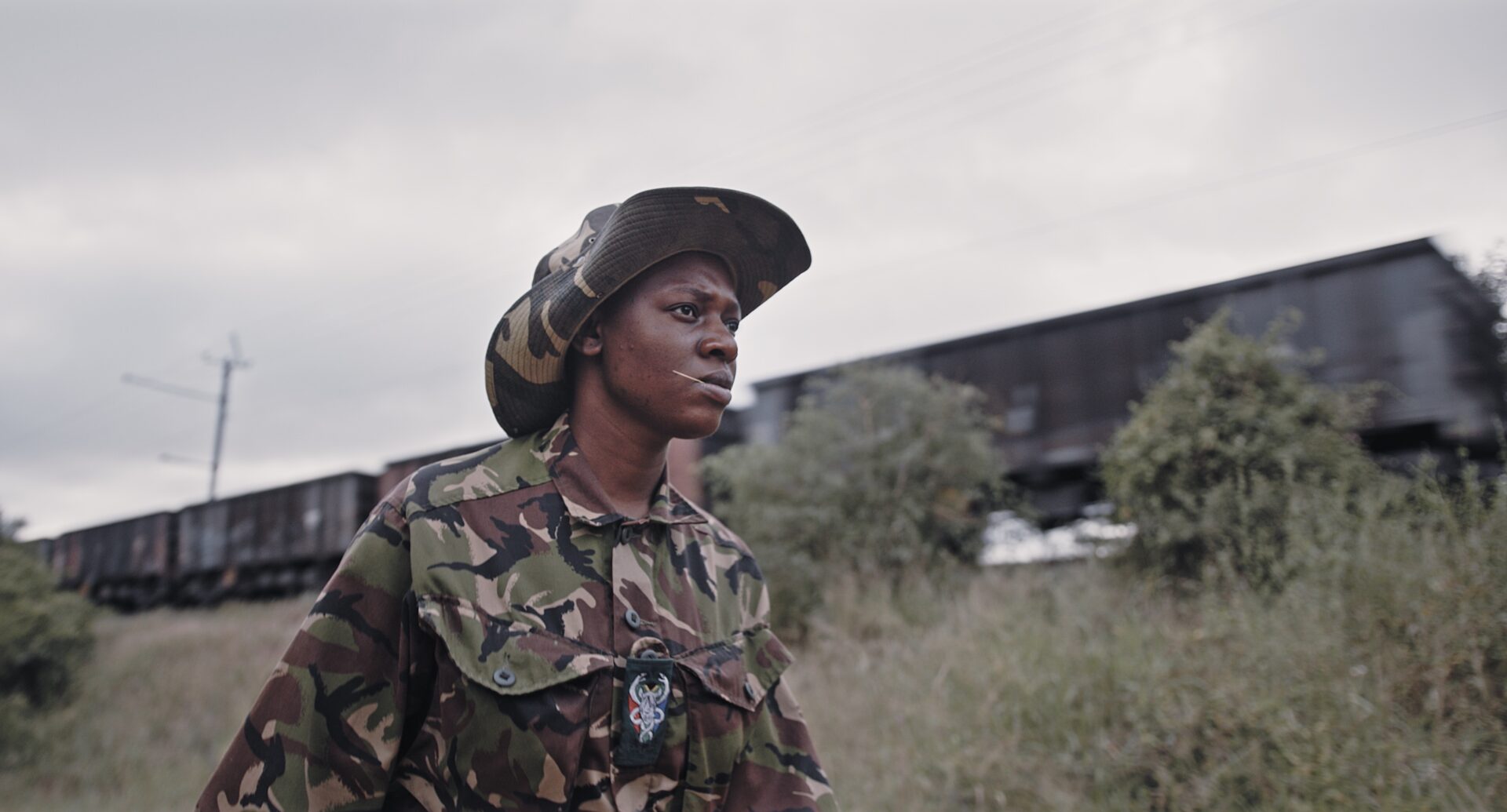 Working with the South African women of the Black Mambas, where the fight against poachers is also a fight for women’s liberation and empowerment. Tough training, tough attitude – but driven by hope for a better future.

With military training and a willpower as tough as ivory, a group of women from the communities around Kruger National Park have formed South Africa’s most effective defence against poachers. They call themselves the Black Mambas, and in a cinematic report we join them on the job in the vast national park, where they patrol to protect the area’s rhinos and other endangered animals. But at a time when violence against women is on the rise, the Black Mamba’s sisterhood is also about something more. These tough women not only teach us how to catch a poacher, but also their thoughts on life and the future. For many of the women, it is also a way out of poverty and unemployment, a break with the role of housewife and a new identity. The group’s male mentor – a piping gavflab with a no bullshit attitude to things – gives them resistance (and vice versa), but ultimately shares a refreshingly practical attitude to the work of building a better future for both animals and people on the African continent.