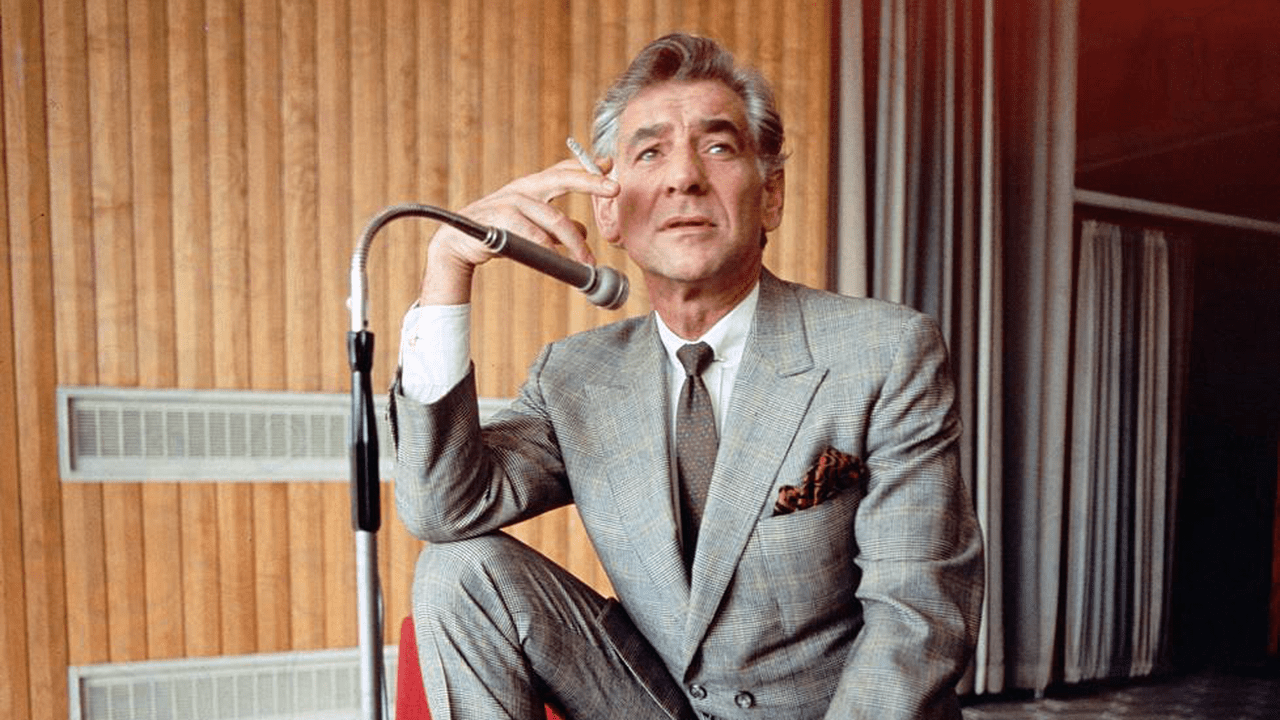 An elegant portrait of a maestro without equal. The life, music and activism of one of the 20th century’s most popular composers and the mind behind ‘West Side Story’ – Leonard Bernstein.

From musicals like ‘West Side Story’ to grand symphonies. At the front with the Black Panthers, but at the back of the closet as a gay man at home with a wife and kids. Leonard Bernstein managed to live many lives over 72 years, driven by an insatiable urge to create and a fear of not achieving it all. Through an exchange of letters and a treasure trove of archival material, the story unfolds of one of the most popular composers of the last century, who as a humanist, activist and Jew was also on a constant search of identity. The film is an elegant and vivid interweaving of Bernstein’s complicated personal life, his social-political front lines and his humanist vision. All set to the tones of his life’s work.

March 26: Meet the director for the International Premiere!