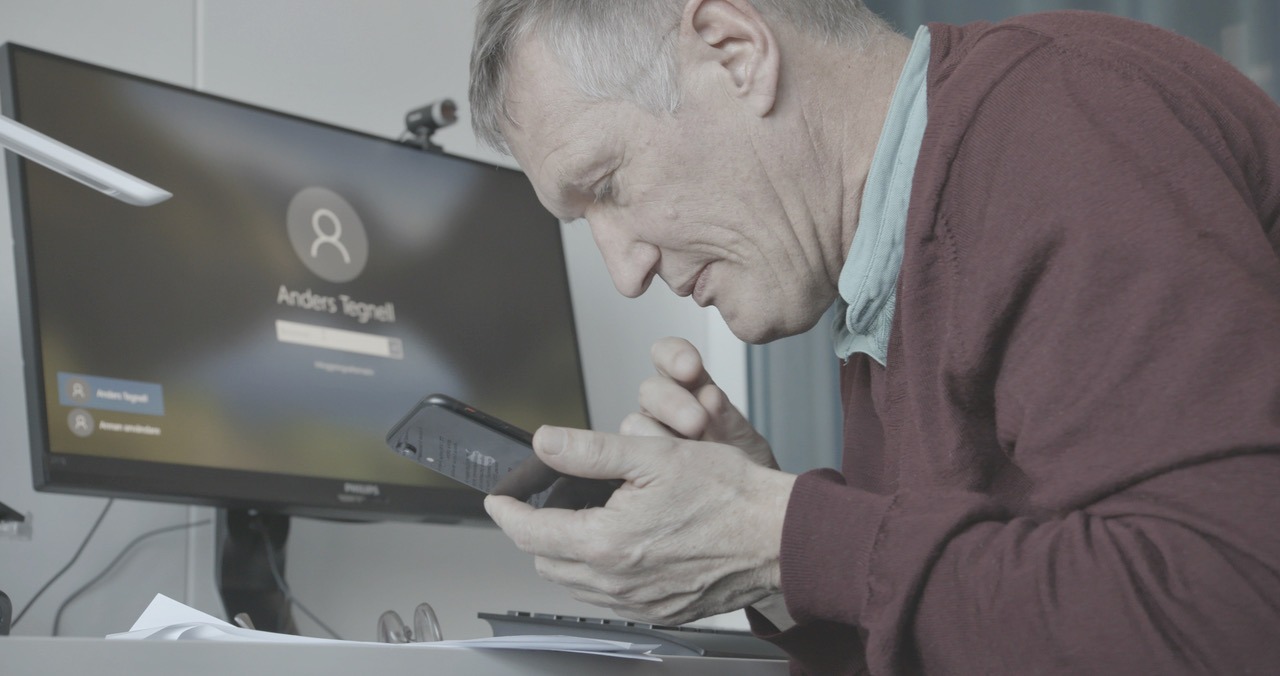 BEHIND THE SWEDISH MODEL

Behind the scenes of the first corona wave in Sweden, where state epidemiologist Anders Tegnell went solo on a global scale – and became an involuntary public figure overnight.

During the first wave of Covid-19, Sweden chose, to the surprise of most, to go solo with a strategy of keeping society as open as possible. The strategy was due to one man in particular: the almost unknown state epidemiologist Anders Tegnell. ‘Behind the Swedish Model’ gives us full access to Tegnell, his colleagues and Minister of Social Affairs and Health Lena Hallengren during the pandemic’s first year, when no one yet knew much about the terrifying virus that suddenly turned everything upside down. Trust and doubt, power and the media – it was a time when scientists like Tegnell became popular faces overnight, and had to learn to navigate their new role as public figures. And when no one received more international attention, from the BBC to the New York Times, than the Swedish maverick. Viktor Nordensiöld (‘The Feminister’) is an expert at capturing the small details of big decisions as he follows the jovial Tegnell at work around the clock.

Watch ‘Behind The Swedish Model’ on DOX:ONLINE

March 24: At the premiere you can meet the director at Cinemateket.