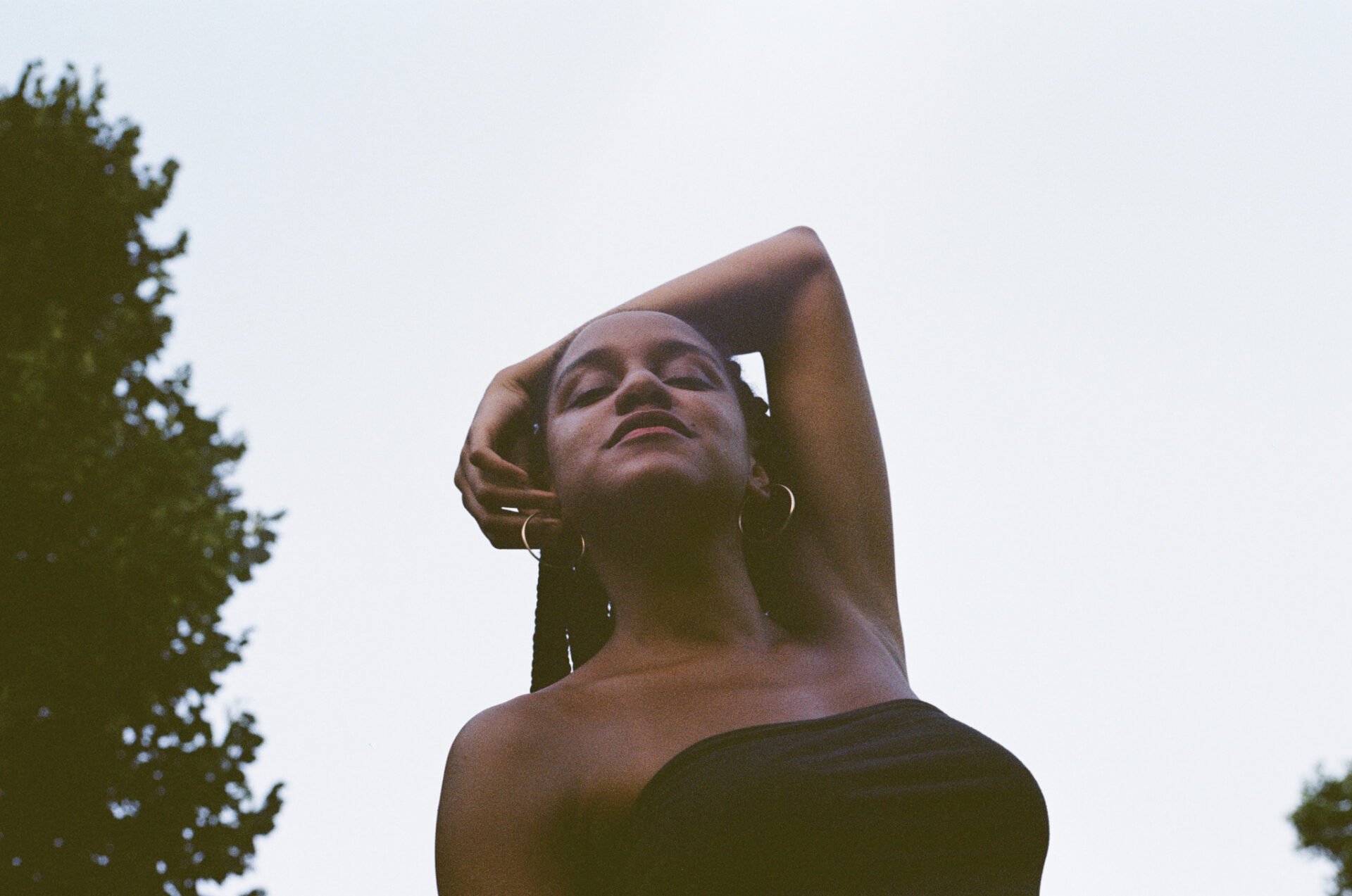 A poetic and raw coming-of-age story about a young Afro-Latina woman from New York who uncompromisingly turns her gaze on herself and her origins. One of the strongest debuts of the last year.

Filmmaker Rebeca Huntt, nicknamed ‘Beba’, debuted last year with a stunning self-portrait about representation, social divisions and racism. Beba is the child of Dominican-Venezuelan parents who met in New York. Together they bought the best they could afford: a small one-bedroom apartment for an entire family. In such a cramped place, all relationships are easily damaged. Huntt explores the psychic wounds family members inflict on each other, and doesn’t spare herself in the attempt. When she is accepted to Bard College, she moves into new social circles divided by race and class. And it causes her to reflect on her own origins. A contemporary essay on anger, rebellion and racism executed with artistic confidence on analog 16mm film.

March 24: At the screening you can meet debater, sociology student and board member of Another Life Community Prince Henry Kwesi Asare, Chairperson for Rapolitics Manila Ghafuri and founder of Danmarks Intersektionelle Højskole Mica Oh, as we talk about the curse of growing up as an ethnic minority. Moderator: Marek Azoulay, chairperson, Mino Ung København. NB. This panel will be in Danish. Read more about the event here.

Meet director Rebeca Huntt at the screening on Friday April 1 at the Cinematheque.

April 3: Join us when we show ‘Beba’ at SMK! After the screening you can paint your own self-portrait and get to know yourself better as we do a 30-minute LILO course. The course is facilitated by Pauline Mignola, LGBT+ Denmark.