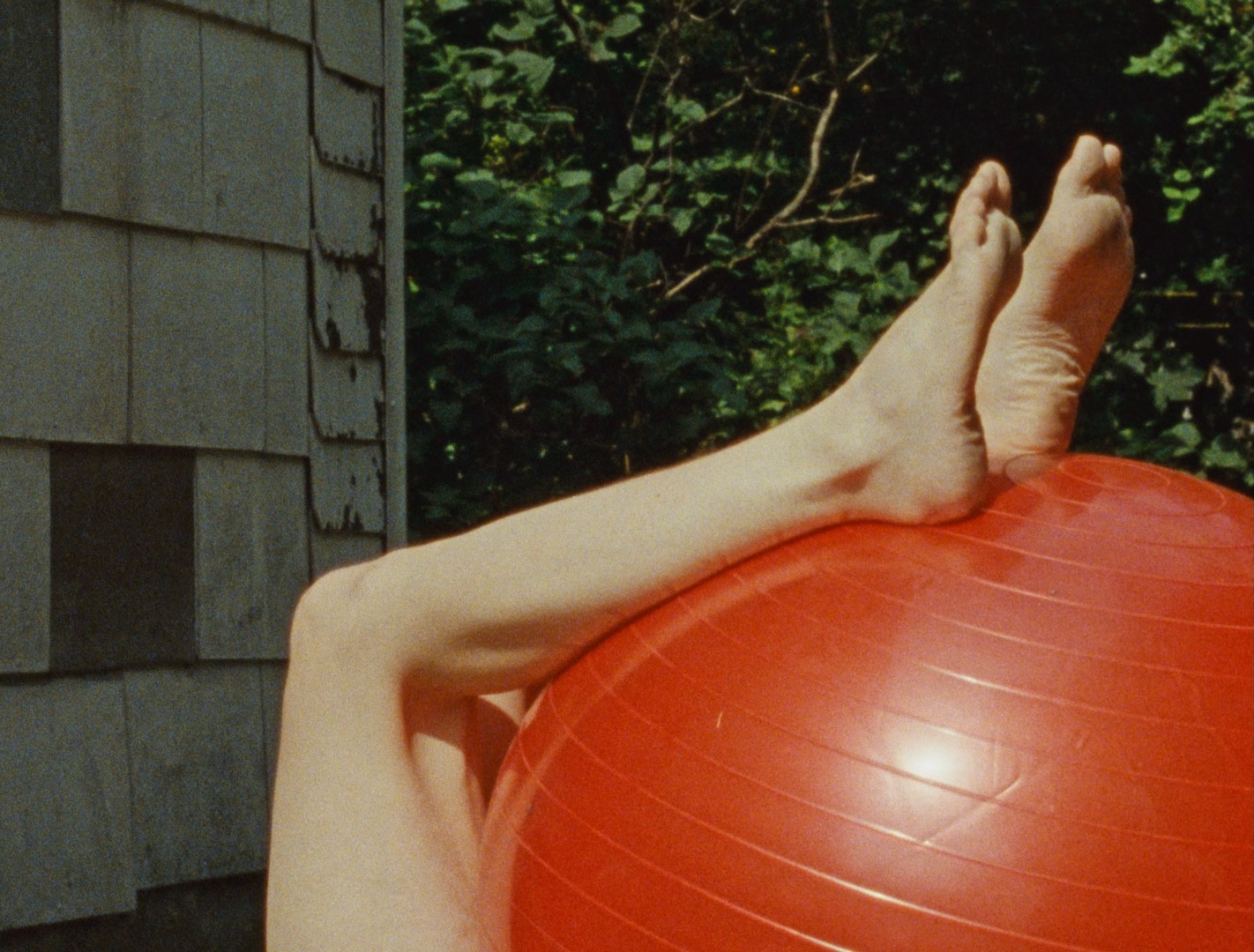 It is summer, the days are long and a young woman is home alone in an old villa in an enigmatic and atmospheric film from the twilight between documentary and fiction. Shown on 35mm film.

A narrative slowly takes shape from the daydreaming and luminous images in ‘Beatrix’, which depicts a young woman of the same name during the weeks she spends alone at home in an old villa. It is summer, the days are long, friends come over for a dinner in the garden. Beatrix herself remains a mystery in director Lilith Kraxner & Milena Czernovsky’s suggestive work, shown here on 35mm film, which takes place in a space between realism and fiction. The unfolding of time is nonetheless portrayed with an impressive precision and richness of detail, instilling an enigmatic meaning in objects, actions and Beatrix herself.