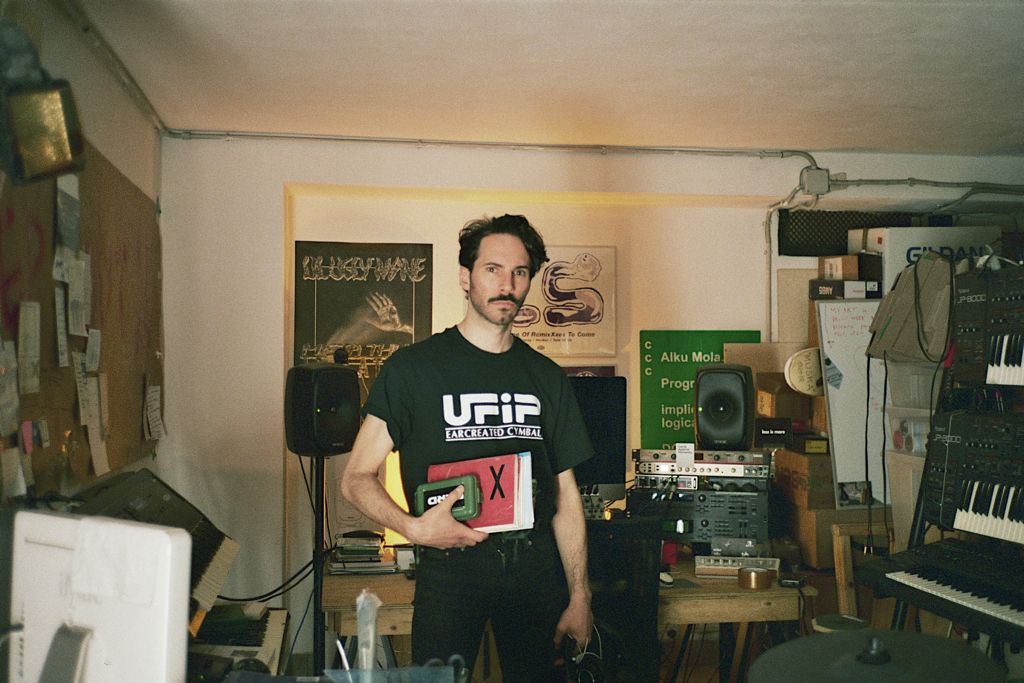 We round off the last Saturday evening at Charlottenborg with a bang: screening of a film about bold youth and tuned motorboats in the canals of Venice, followed by a trance concert by the film’s acclaimed composer.

First came ‘The Shape of Jazz To Come’ (Ornette Coleman), then ‘The Shape of Punk To Come’ (Refused). With the release of ‘The Shape of Trance To Come’, the Italian musician and visual artist launched his take on the often maligned dance music. Described as a sadistic scientist who has ripped the spine out of trance music, Lorenzo Senni has been critically acclaimed for his uncompromising new take on the electronic genre. It’s the sound of euphoria and melancholy – like standing all alone at a rave. Lorenzo Senni is one of the two composers of the music for the phenomenal Italian hybrid film ‘Atlantide’, which we are showing first this evening. Then we’ll clear away some rows of chairs and create a mini-rave at Charlottenborg.