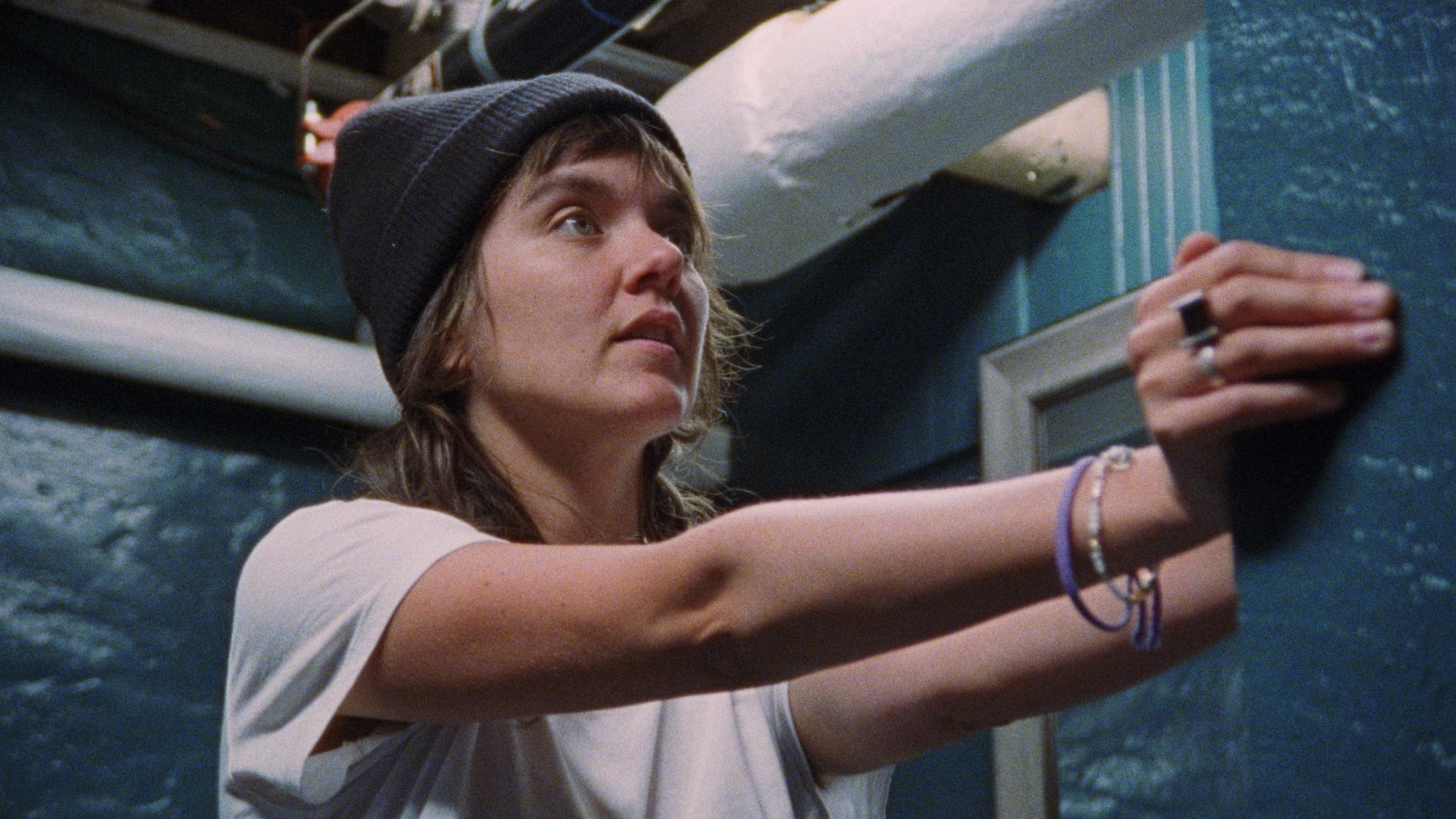 On the road with slacker queen Courtney Barnett in a cinematic postcard of a film about everything from the Great Depression to stage fright – beautifully and sensually captured on analog 16mm film.

Her deadpan delivery of sharp everyday observations quickly made Courtney Barnett a favorite on the modern indie-rock scene after her debut album in 2015. With a genuine slacker attitude, the attitude-strong singer reaped all the awards that could be reaped and paved the way for a life on the road. ‘Anonymous Club’ is an anti-tour diary from the witty songwriter that opens up and gives an honest insight into the gigs, the songs and her troubled psyche. With warm images shot on analog 16mm film, it paints a portrait of an artist in the midst of coming to terms with her singular voice.