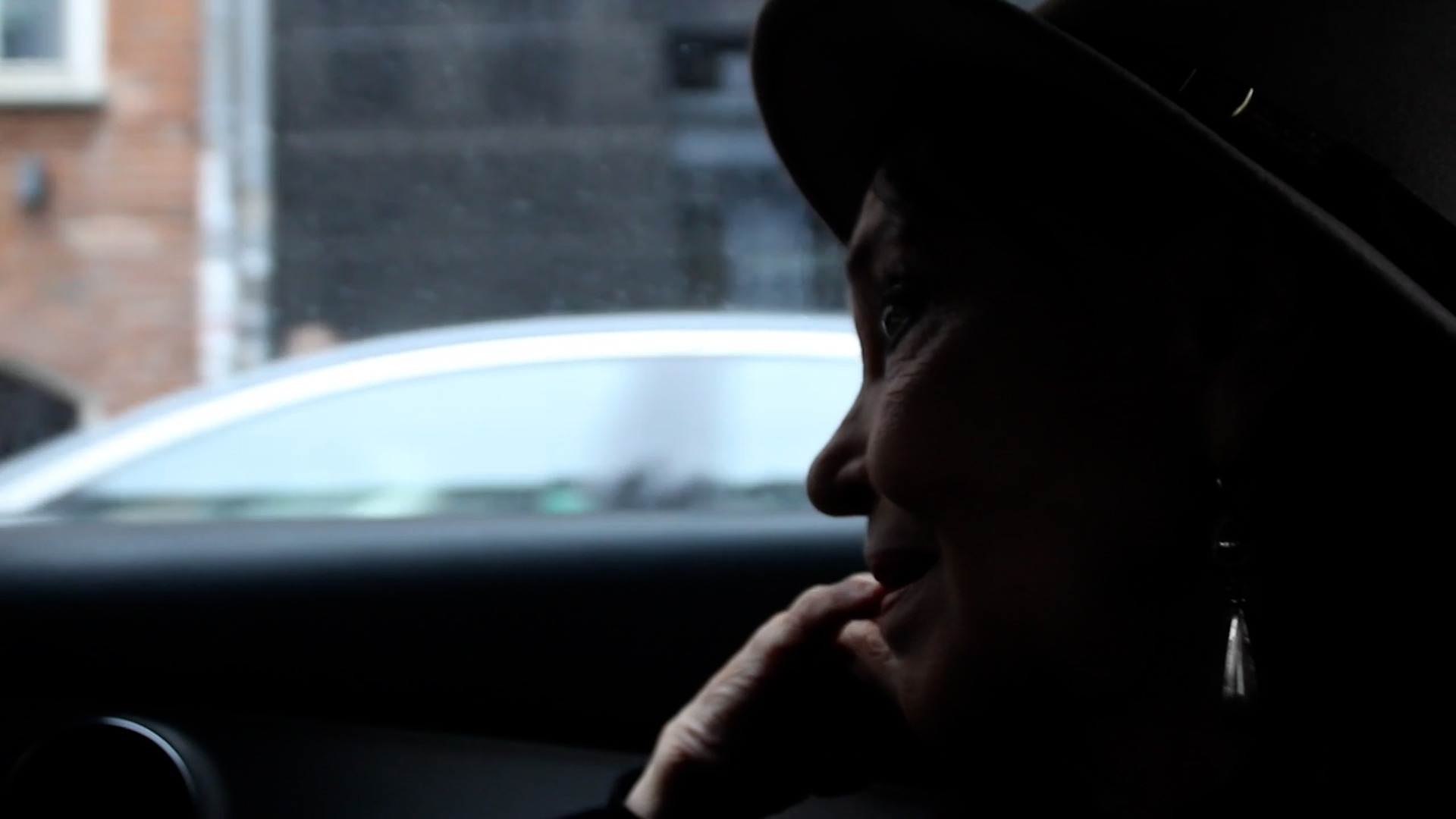 ANNA KARINA: TO DIE FOR A HAPPY ENDING

Danish Anna Karina became the big star of French cinema in the new wave of the 60s. A new portrait film sheds new light on the charismatic actress with her silent film mimicry and homemade dance moves.

Paris, 1960: Danish Anna Karina is spotted by film director Jean Luc-Godard in a soap commercial. Two years later she is a European film star. Hanne Karin Bayer becomes the very personification of the French new wave with her unpolished playing style and homemade dance steps. But despite her status, she is still often seen as a style icon rather than an actress. A beautiful face in the shadow of Godard’s genius. Based on Jesper Ravn Nielsen’s own footage of Anna Karina shot over a period of almost 10 years – and based on his reconstructions with actress Fanny Louise Bernth – this intimate portrait film sheds new light on the Danish star.

Watch ‘Anna Karina: To Die for a Happy Ending’ on DOX:ONLINE

March 31: After the screening in Valby Kino you can meet the director of the film Jesper Ravn Nielsen in conversation with Politiken journalist and film critic Michael Bo about his experience with meeting Anna Karina.