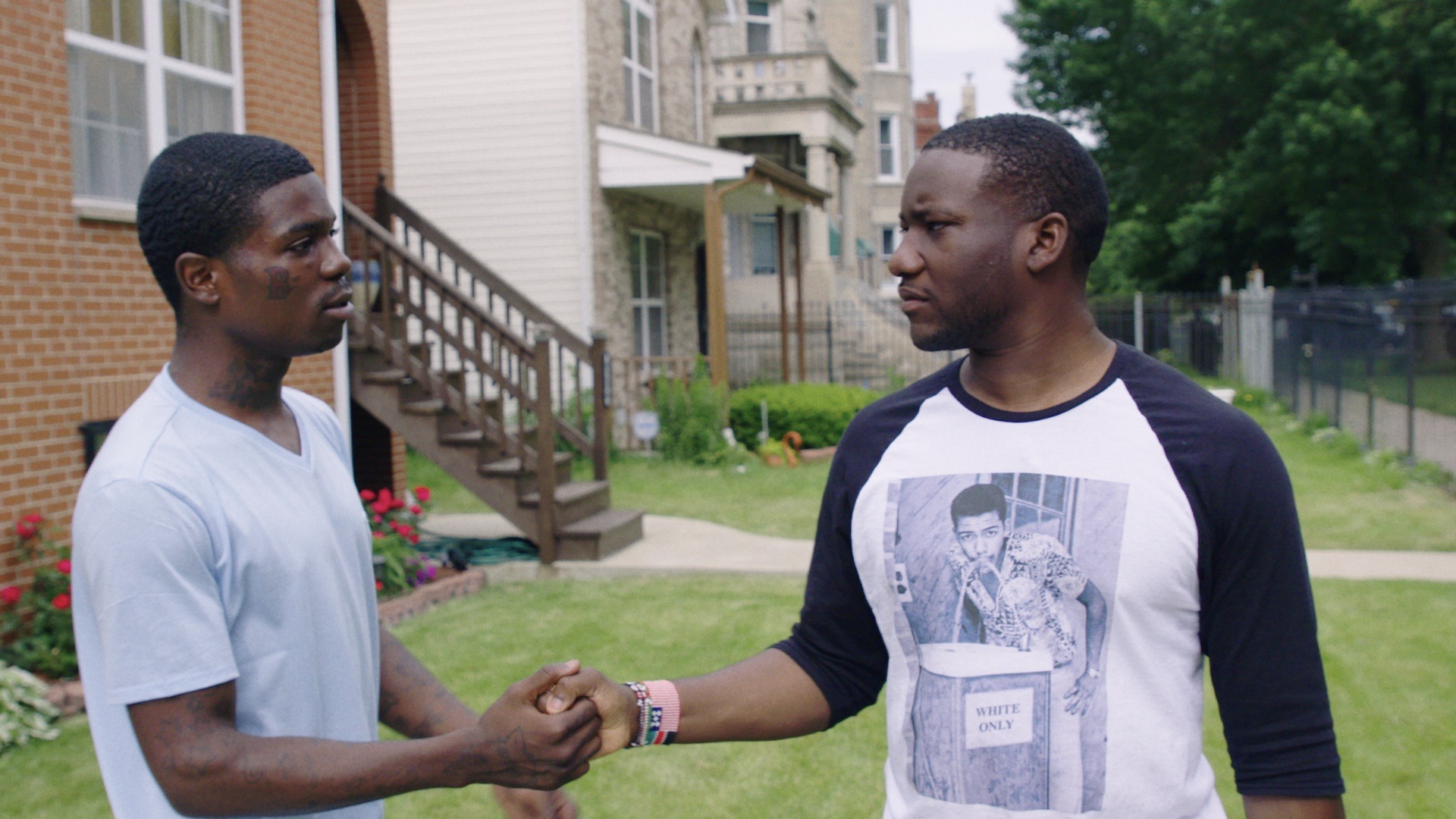 Two activists work tirelessly to get young black men out of Chicago’s toughest gang environments in a riveting film from the Oscar-nominated director of the CPH:DOX hit ‘Minding the Gap’.

Since the 1930s, Chicago has been known as a gangster city. But the realities behind the enduring and seductive Hollywood mythology are less glamorous. Two black activists from the city’s South and West Sides, who have themselves managed to escape the vicious cycle, work tirelessly to help young men from disadvantaged areas to a future of freedom and freedom from violence and crime. Many of them have either survived attempted murder or found themselves holding a gun – or both. It’s hard work in a tough environment where violence reproduces itself. But filmmakers Joshua Altman and Oscar nominee Bing Liu (CPH:DOX hit ‘Minding the Gap’) observe how there is hope, as long as you dare to believe in it.

March 23: At the screening of ‘All These Sons’ the Youth Editorial invites you to a conversation about crime prevention, prejudice, social classes and much more! Aisha Law, activist, anti-racist and staff member of Mellemfolkeligt Samvirke moderates, while young cool voices like Dicle Parlak share reflections and experiences. Read more about the event here.