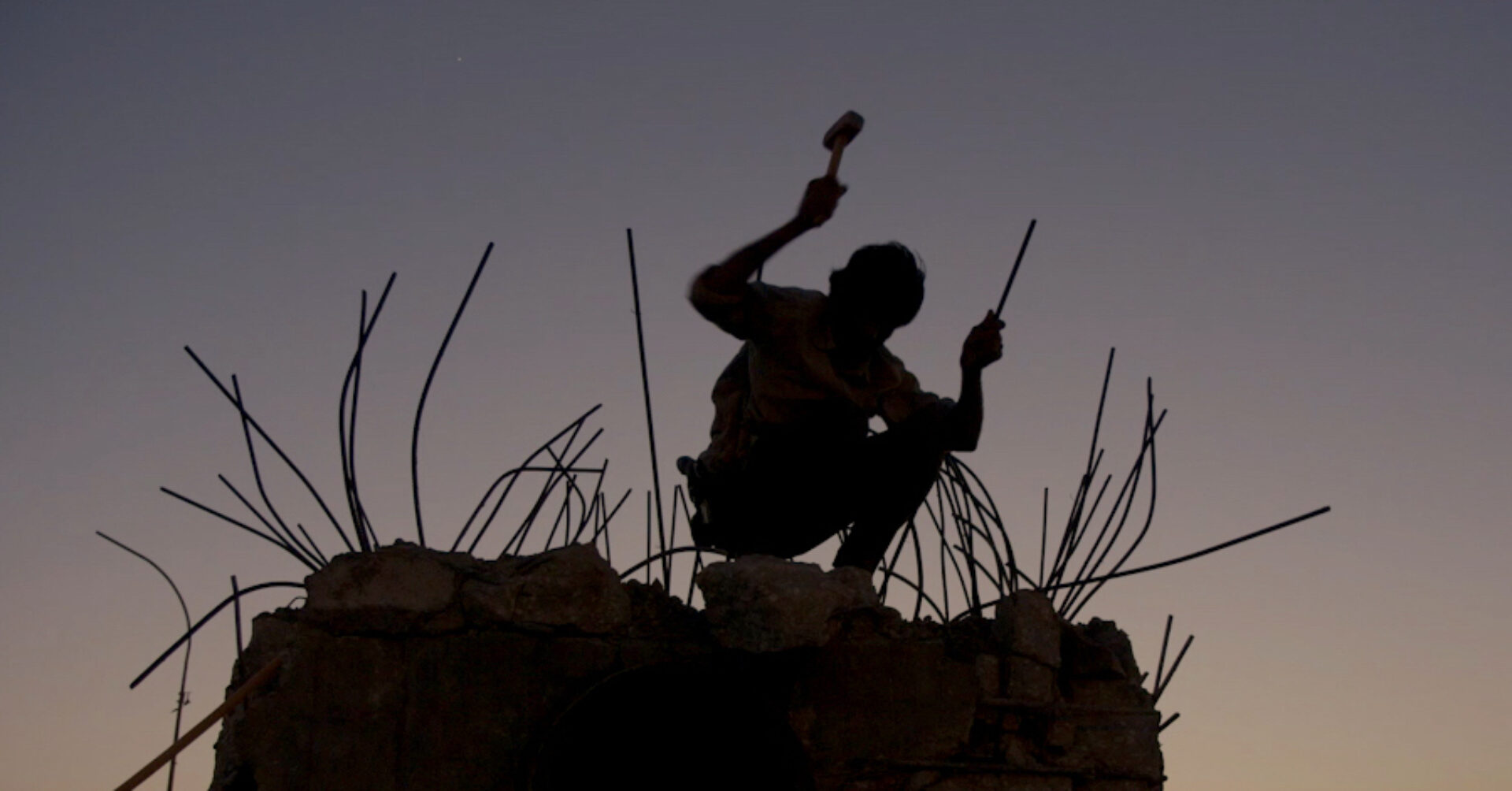 Brother and sister end up on opposite sides after the revolution in Libya, but must find each other again and rebuild the country. A dramatically intense film about big emotions and deep wounds, shot over six years.

A brother and sister end up on separate sides when revolution breaks out in Libya in 2011. The pregnant sister fights with the rebels, while her brother fights for Muammar Gaddafi. But when the revolution is over and the victorious rebels begin hunting down the Gaddafi faithful, she changes her mind and runs for office, fighting for the safety of her brother, who is wanted and lives in their hometown. With a machine gun in his hands and a post-traumatic temper, he tries to rebuild a shrine that was smashed during the war, all the while trying to be and father and soothe his anxiety with whiskey. A hyper-intense and highly dramatic film about the great emotions and deep wounds of revolution – and about how to move on from the other side.