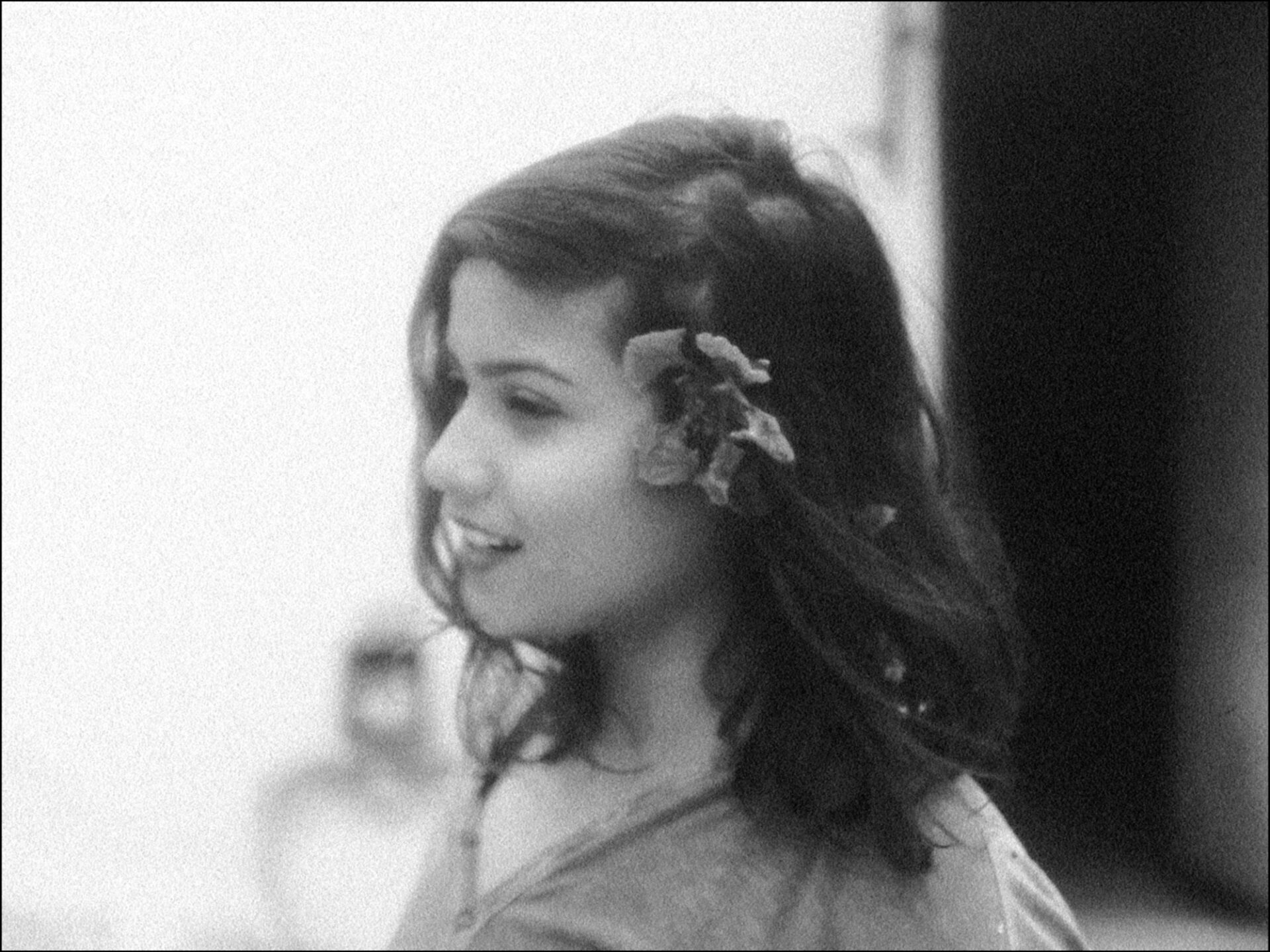 A NIGHT OF KNOWING NOTHING

The winner of the award for the best documentary at last year’s Cannes Film Festival is a cinematic breakthrough and a politically urgent report from young India. An essay told in a series of letters.

Violent clashes between protesting students and police provide a tragic and real backdrop to Payal Kapadia’s dark and atmospheric report from an India where political unrest is simmering and where young people are demanding change. Out of the raw material of reality grows an unexpected, unresolved love story between L, who describes her feelings and hopes for the future in a series of letters, and her beloved K, who replies to them with silence. Dreams, memories and a redemptive imagination shape ‘A Night of Knowing Nothing’, a contemporary essay from a land of inner contradictions. Payal Kapadia won the Best Documentary Award at last year’s Cannes Film Festival for his breakthrough film.