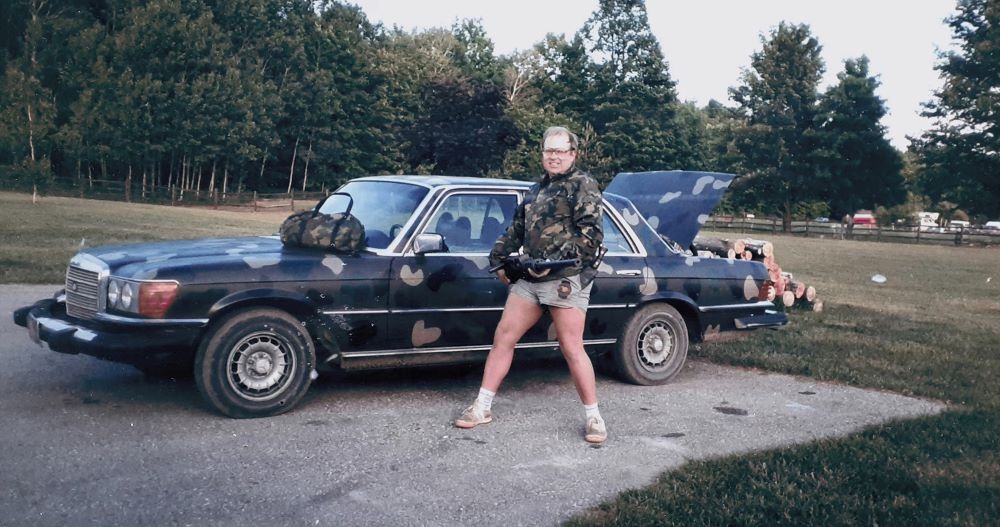 The incredible story of the man who invented the bulletproof vest is a true stranger-than-fiction tale of a mythomaniac, stunt-happy showman and self-taught filmmaker with a few dark secrets up his sleeve.

On the surface, it looks like an all-American success story. After an assault in 1969, Richard Davis invented the bulletproof vest and founded the million-dollar company Second Chance, which saved thousands of lives. And like a true showman, Davis demonstrated his product by shooting himself in the stomach nearly 200 times, and later by directing kitschy action movies about heroic police officers. But his empire may not have been as bulletproof as Davis pretended. With Davis himself in front of the camera, the Sundance hit ‘2nd Chance’ is a disturbing and deeply entertaining story about how the American dream of success ends up being more important than life itself. Prominent director Ramin Bahrani is a formidable storyteller who knows exactly how to cut that cake in his first documentary.