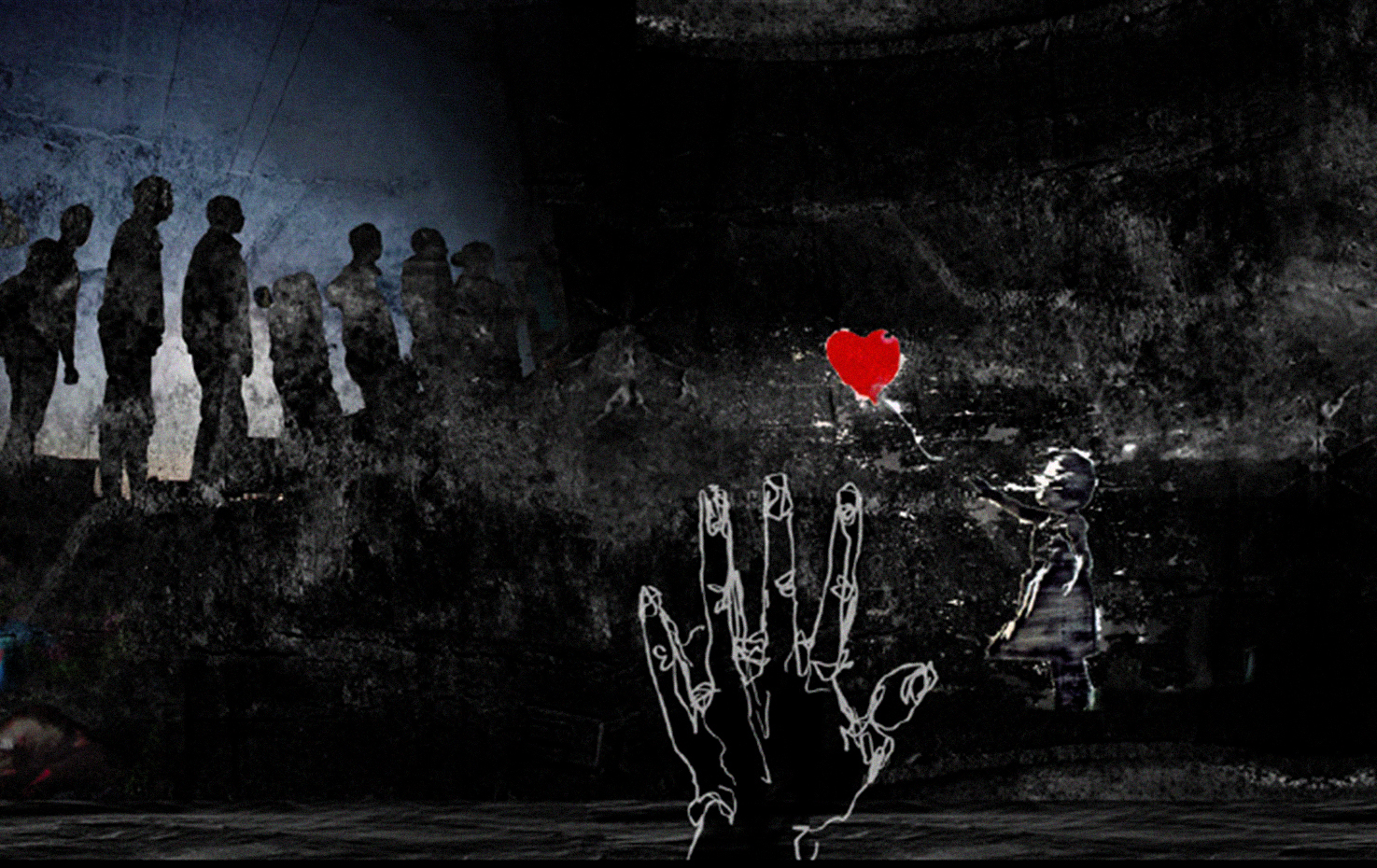 ‘Exploring Borders’ is a VR experience designed for multiple users at the same time. This project allows the visitors to experience the in-between, where creativity lays, and to see the border as a hyphen.

The VR experience is divided into three chapters. You don’t play any role, but are yourself: a simple citizen of the world. The three chapters are united by the same musical ambience, a common sound design.

The users stand up. They take one headset and put their head in it. They can discover the diversity of the borders: diving in the history and the geography of the borders, being confronted to the multiplicity of the walls, and the most complex barriers (mental, social, physical) and finally being able to free themselves. 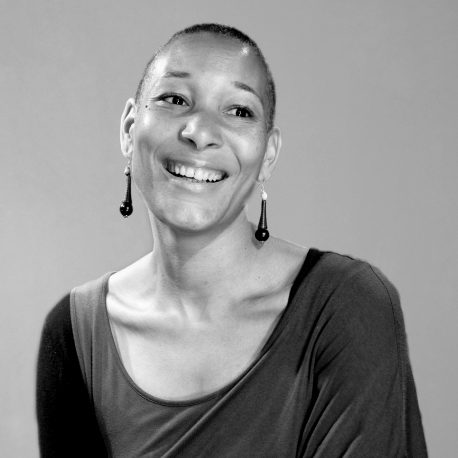 Graduate from CELSA-Paris Sorbonne in Communication and in Sociology from Sciences Politiques Paris, Aude-Emilie now works at Radio France. Since 2008, she produced social, cultural and political oriented documentaries, mostly for France Culture. As a mixed-raced woman, she is interested in questions about identity and population movement. 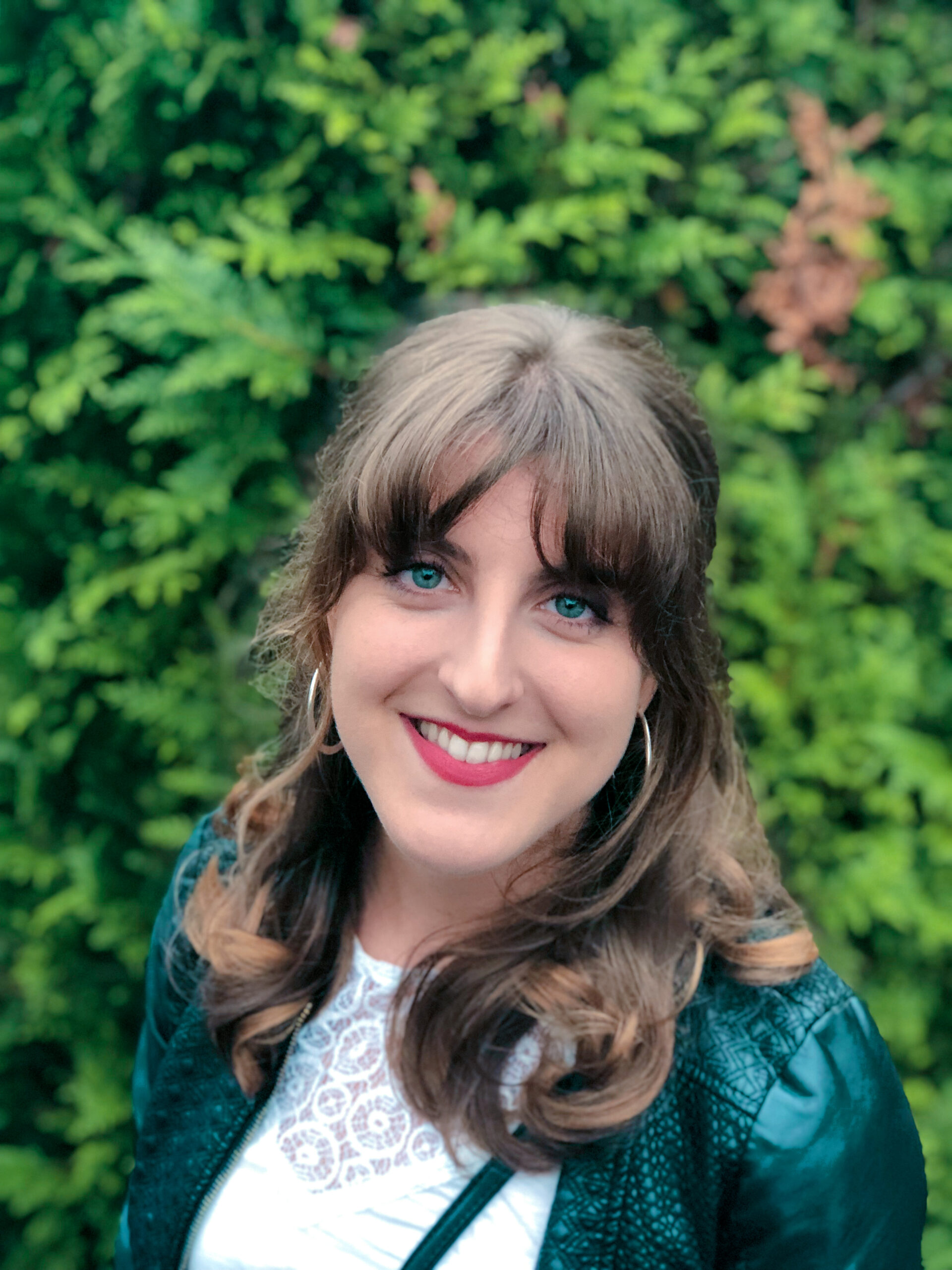 Lucie Plançon is multimedia graphic designer based in Paris. After directing an interactive project in 2017, she started working on documentaries and mixing design, journalism and visual arts (with Upian, Camera Lucida…) As well as being a freelance artist, she operates and moderates VR exhibition with different production and distribution companies. 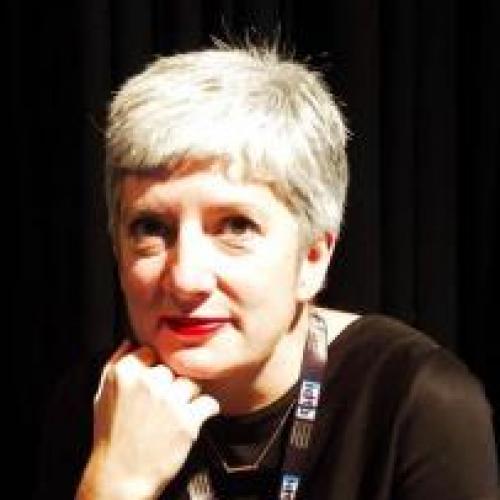 CEO of Lucid Realities, Chloé Jarry is the Executive Producer of The Enemy by K. Ben Khelifa, 1, 2, 3 Bruegel by Gordon and A. Jarach, and Claude Monet – The Waterlily obsession by N. Thépot. In 2019, she produced Endodrome, by D. Gonzalez–Foerster, showcased at the Art Venice Biennale.