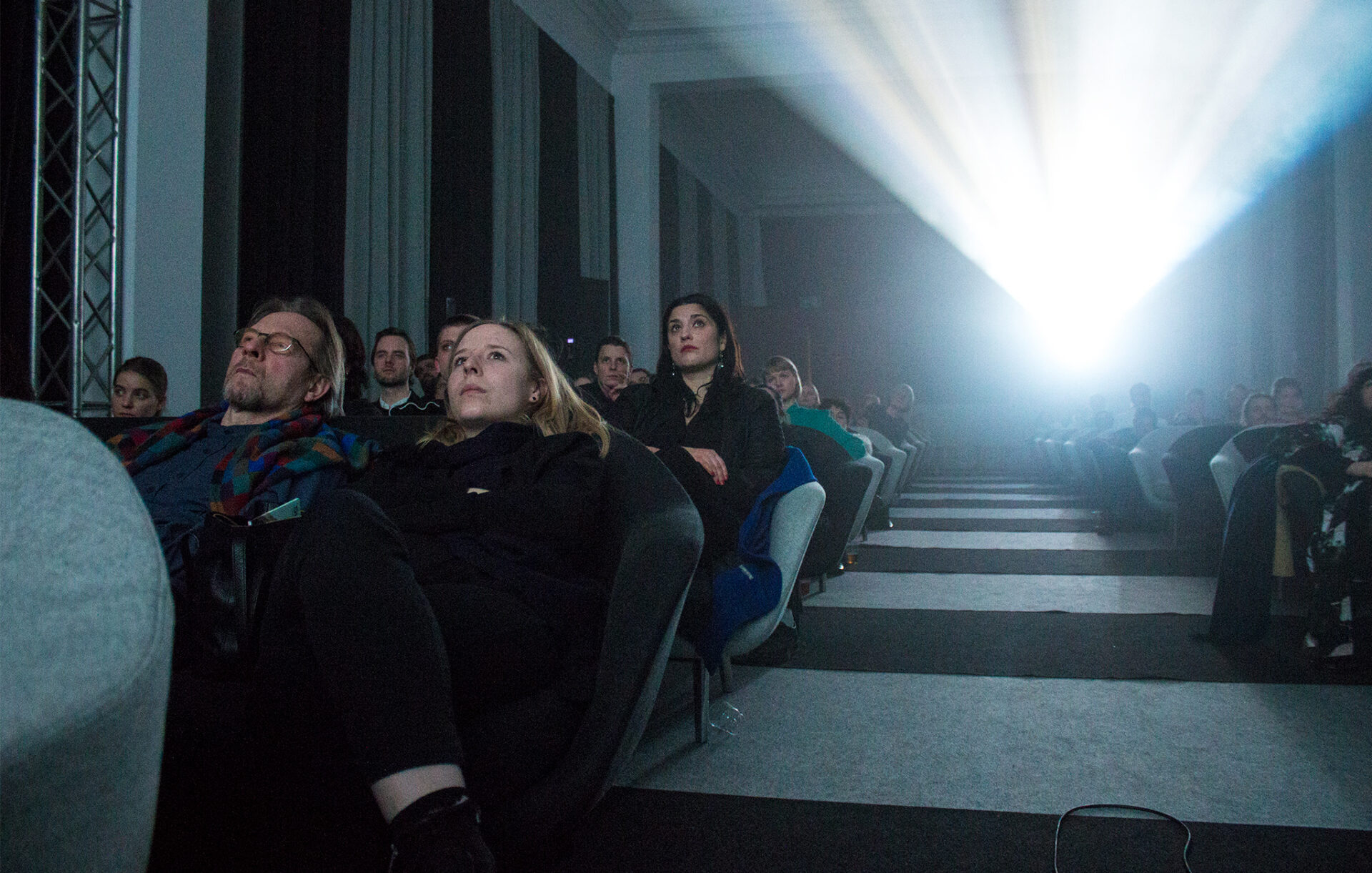 Skive, Silkeborg, Odsherred, Aabenraa, Vordingborg and Samsø are among the 20 municipalities in Denmark that now initiate a collaboration with the documentary film festival CPH:DOX to present mini festivals all around the country.

DOX:DANMARK. When CPH:DOX airs from March 23 to April 3 2022, it will be a large festival in Copenhagen, but there will also be lots of film events around the country. 20 municipalities have signed up to join and are now hosting mini festivals in close collaboration with CPH:DOX, so all Danes – whether they live in Thisted, Holbæk or Ærø – get the chance to watch some of the very best, new documentaries from all over the world.

”For the past two years, Covid-19 has made it difficult and sometimes impossible to go to the movie theatres and experience films on the big screen. Fortunately, we are now in a new situation, and the Danes are longing for shared cultural experiences. This is why I am glad that so many municipalities around the country are starting a collaboration with DOX:DANMARK. The two recent digital editions of the festival have shown that it is, by no means, only the Copenhageners who demand new documentaries” Niklas Engstrøm, Artistic Director of CPH:DOX, says and adds:

”Right now, we are experiencing a huge momentum in documentary films in Denmark, and regardless of whether we live in Thy, Aabenraa or Vordingborg, we need to process our shared reality. The documentary film can do just that. It gives us new knowledge, room for reflection and a desire to engage with the world around us. I can’t wait for this year’s DOX:DANMARK to begin!”

The mini festivals are a new concept which was tested for the first time in the autumn 2021. Here, nine municipalities participated. CPH:DOX now expands its venture to include a total of 20 municipalities in DOX:DANMARK.

Football icon, Tour De France prelude and top sciences who put their lives on the line
At the mini festivals, the audience will get the chance to watch a string of captivating, ambitious and current documentaries including ‘INTO THE ICE’ (the opening film at this year’s CPH:DOX) and ‘Nadia’ about the football icon Nadia Nadim. Both films will premiere when the mini festivals airs. In addition, there will be a set of tailored events, debates, and talks. The programme in the individual cities is created on the basis of a close collaboration and dialogue between CPH:DOX and the local cultural institutions in the participating municipalities.

As something extra special this year, there will be a focus on bicycling in the municipalities where the Danish Tour De France route goes through this summer -including Odsherred, Vejle and Sønderborg. As a part of the 100-day countdown to the race, there will be a screening of the film ‘Holy Tour’ on March 23 about the entertaining fan culture and the unique togetherness through the mountains of France.

These are the 20 municipalities who are arranging mini festivals with CPH:DOX in 2022:
Aabenraa, Aalborg, Kolding, Holbæk, Odsherred, Randers, Samsø, Skive, Silkeborg, Vejle, Vordingborg, Thisted, Ærø and Køge – as well as five municipalities west of Copenhagen: Ishøj, Vallensbæk, Hvidovre, Albertslund and Høje-Taastrup, who collaborates around a very special VESTEGNS:DOX.