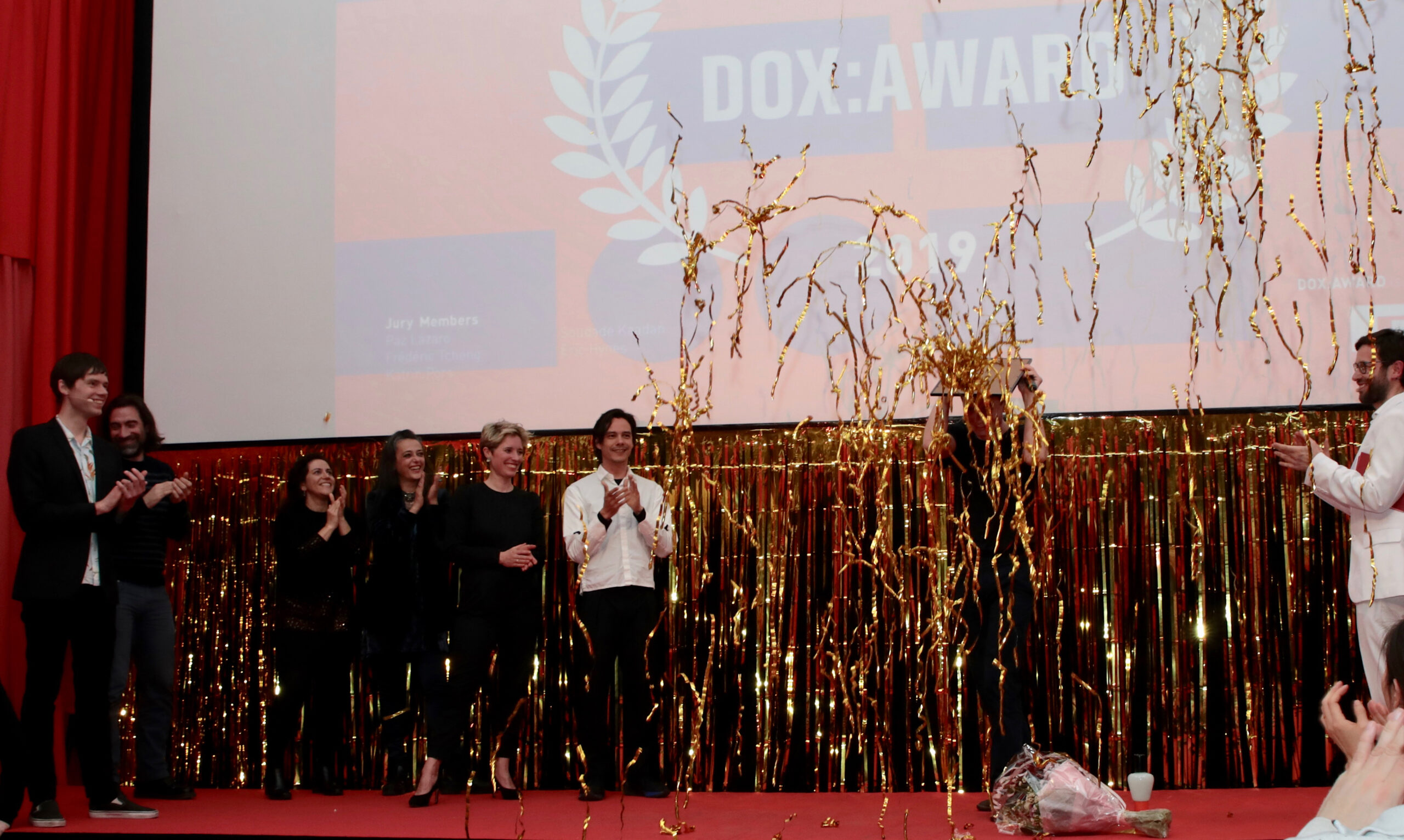 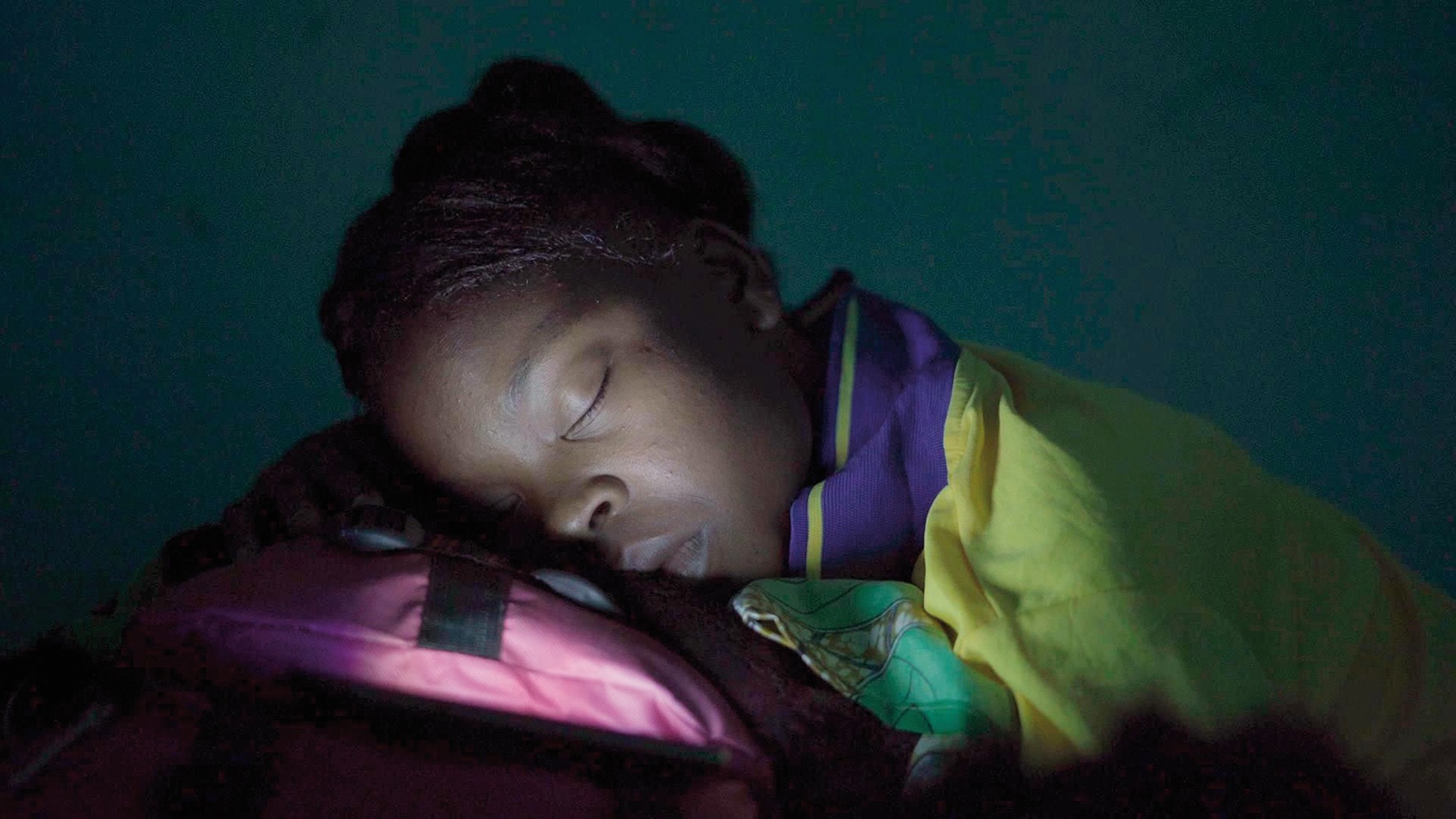 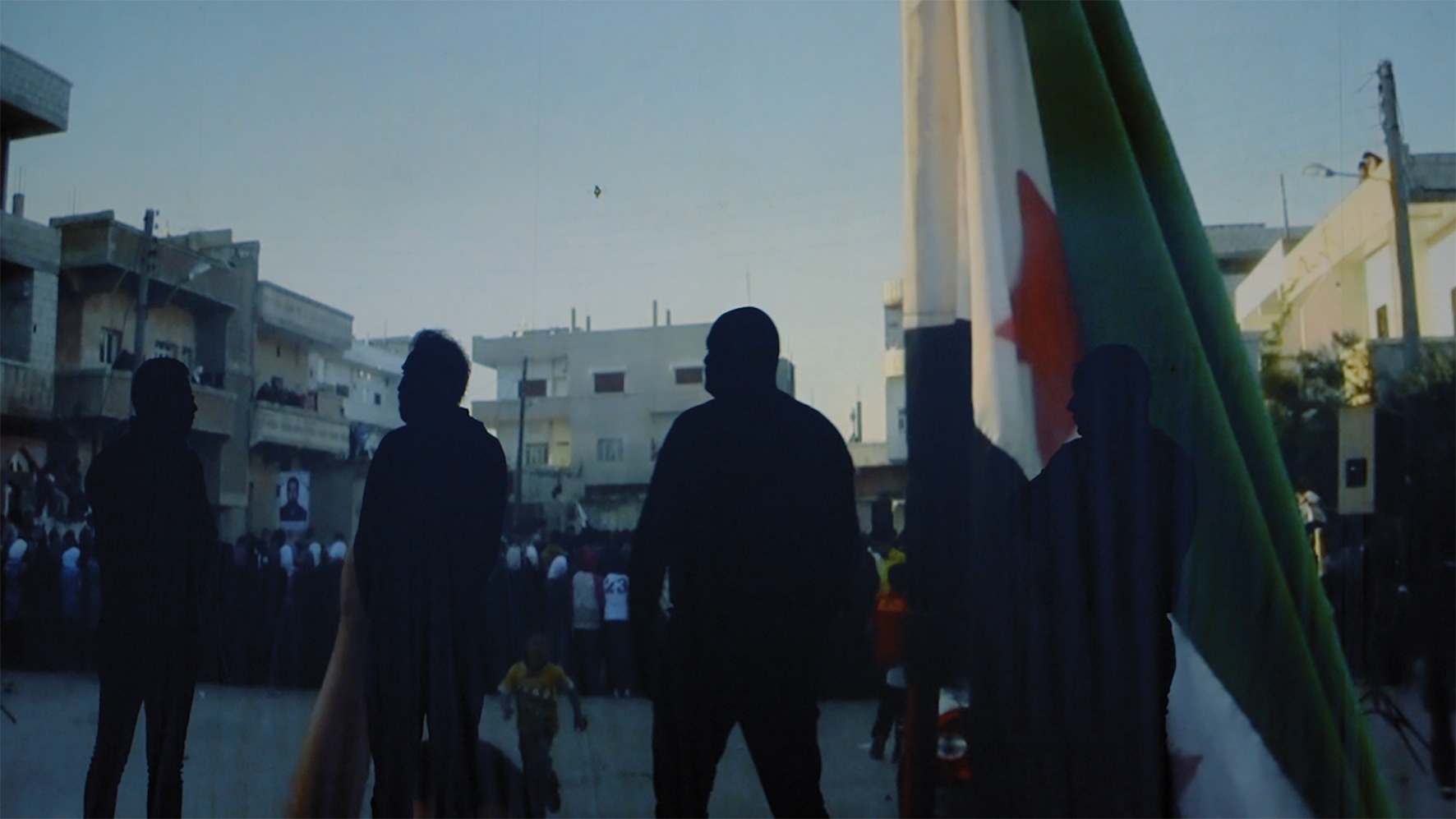 Special Mention: ‘Our Memory Belongs to Us’ 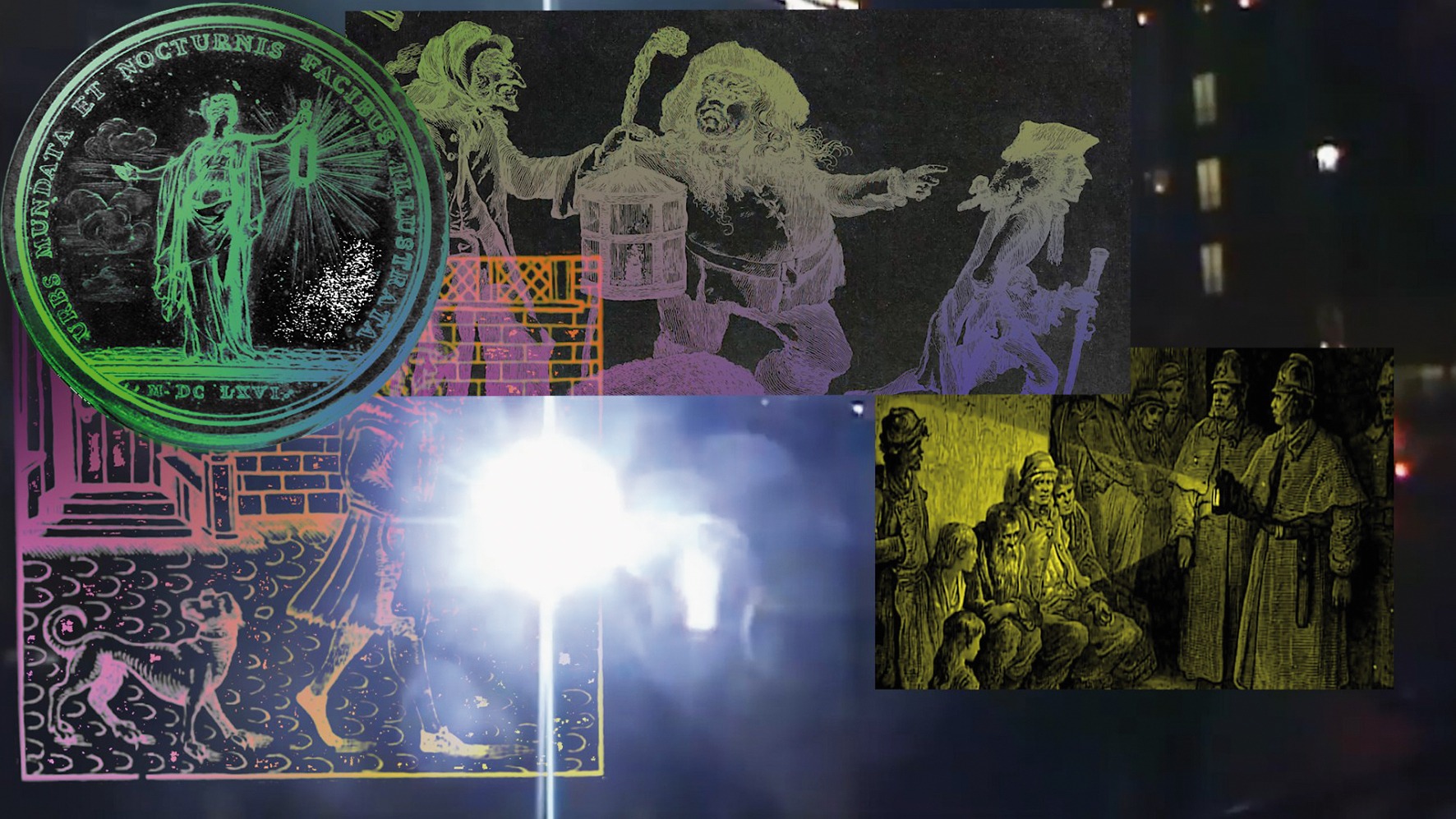 Vinder: ‘All of Your Stars are but Dust on My Shoes’

Special Mention: ‘Listen to the Beat of our Images’ 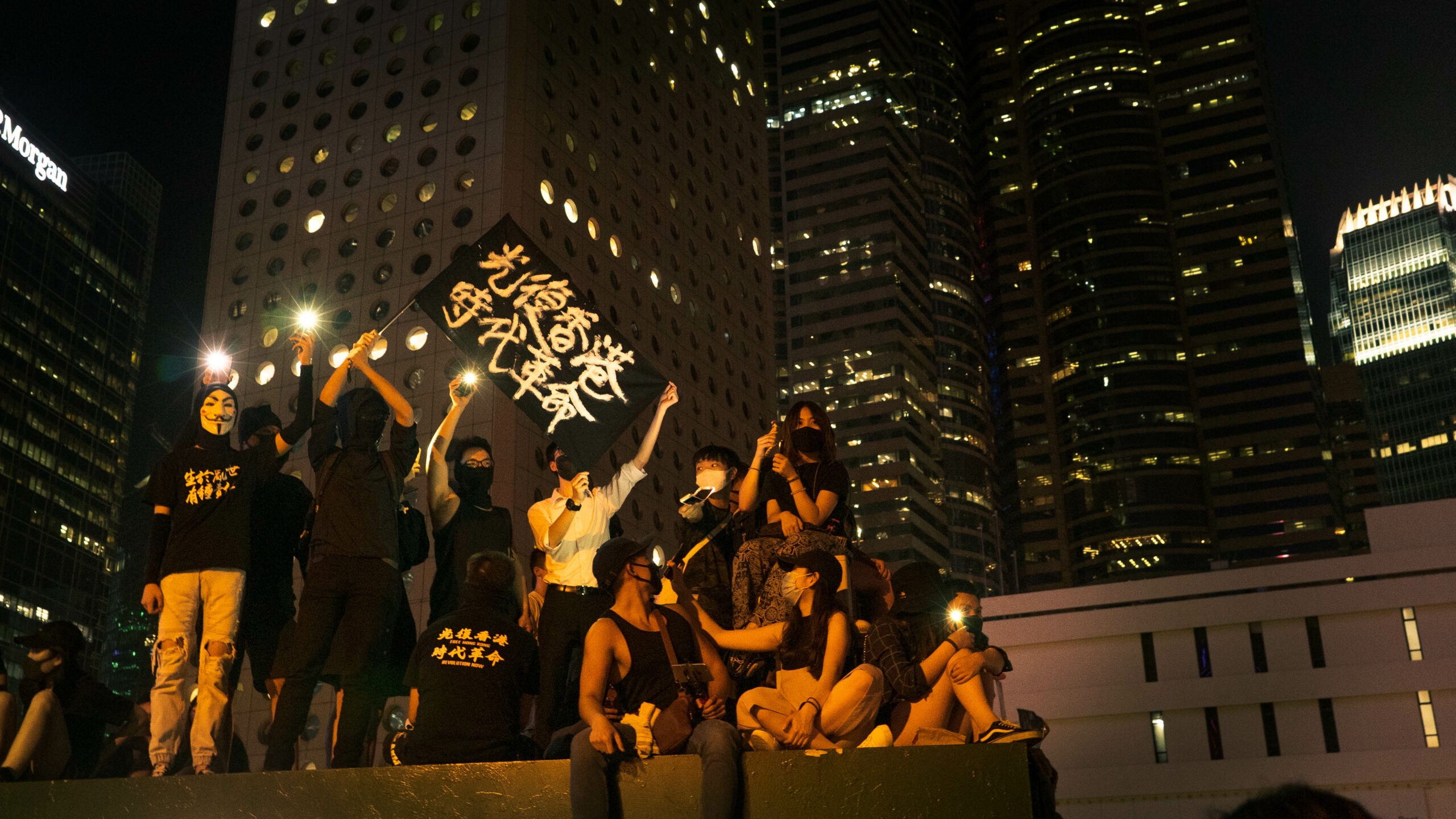 Vinder: ‘When a City Rises’ 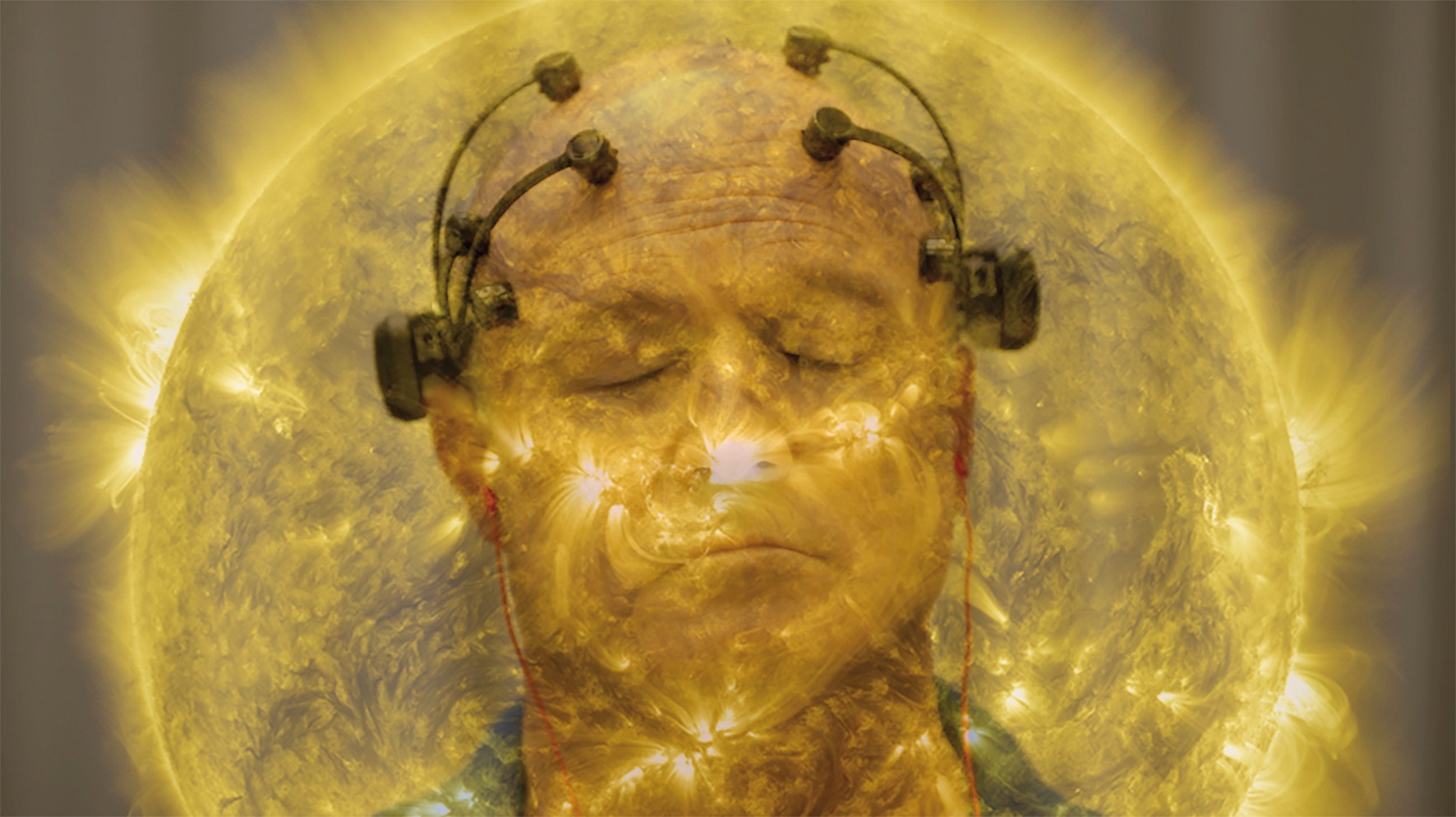 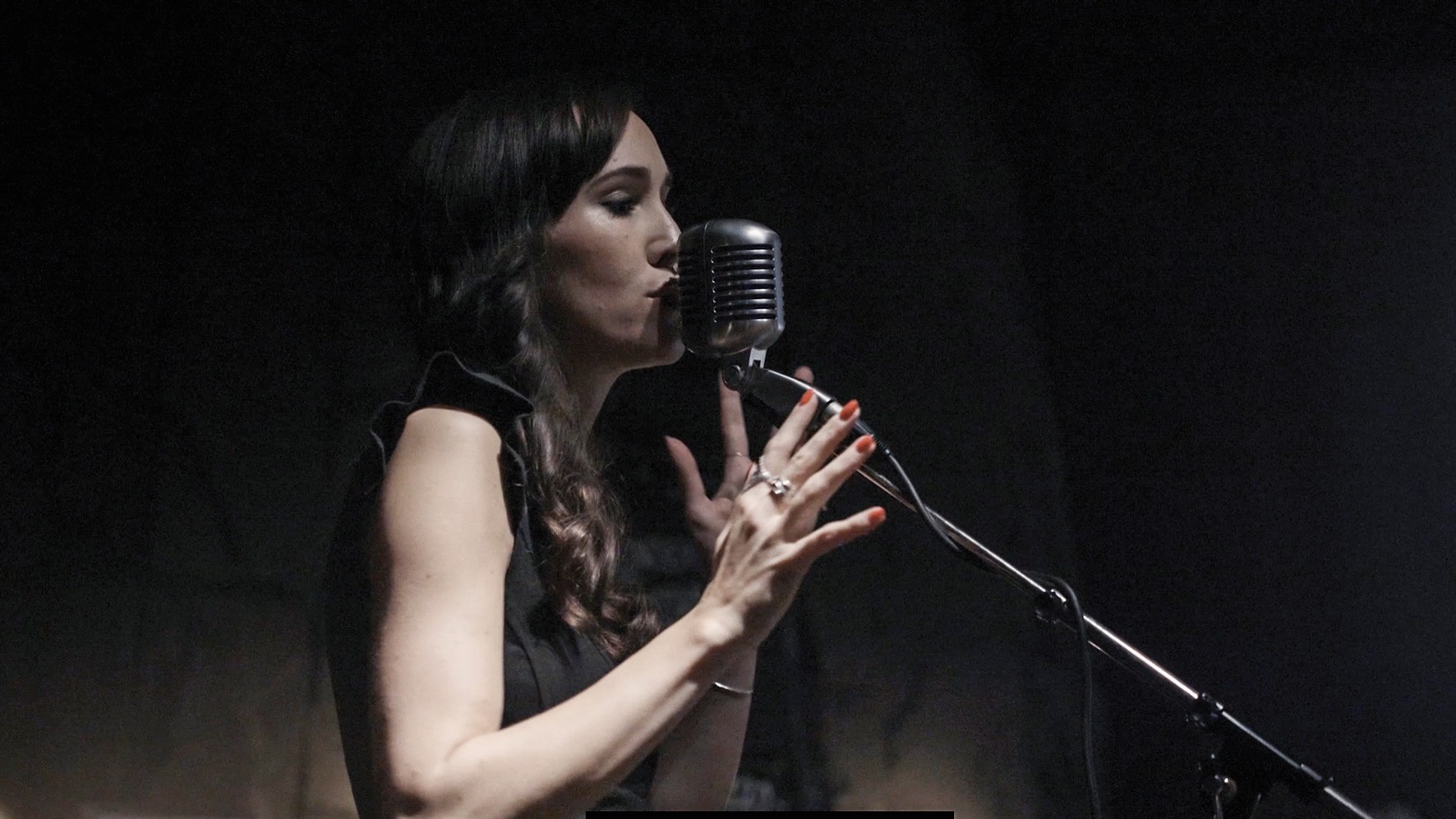 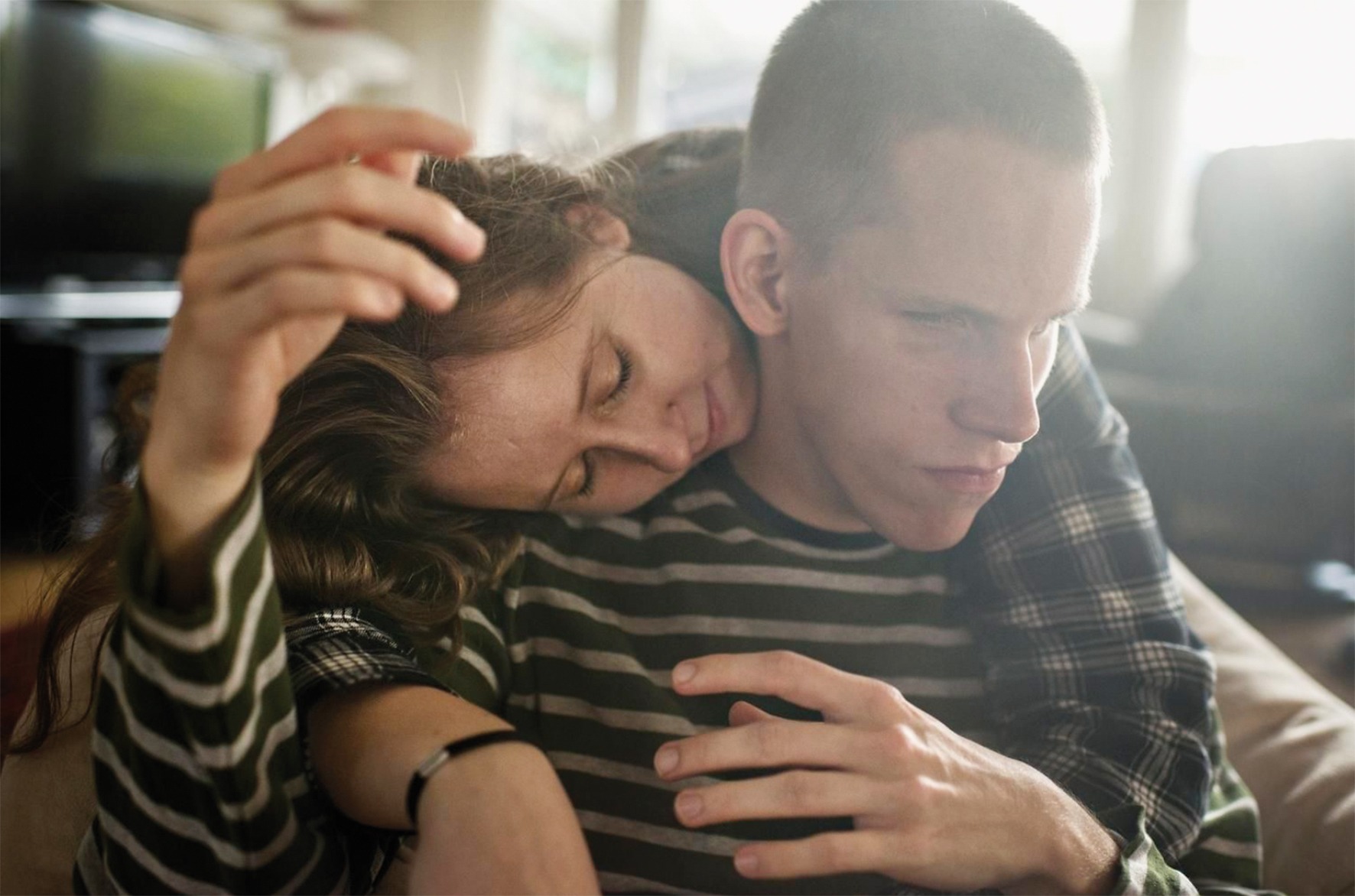 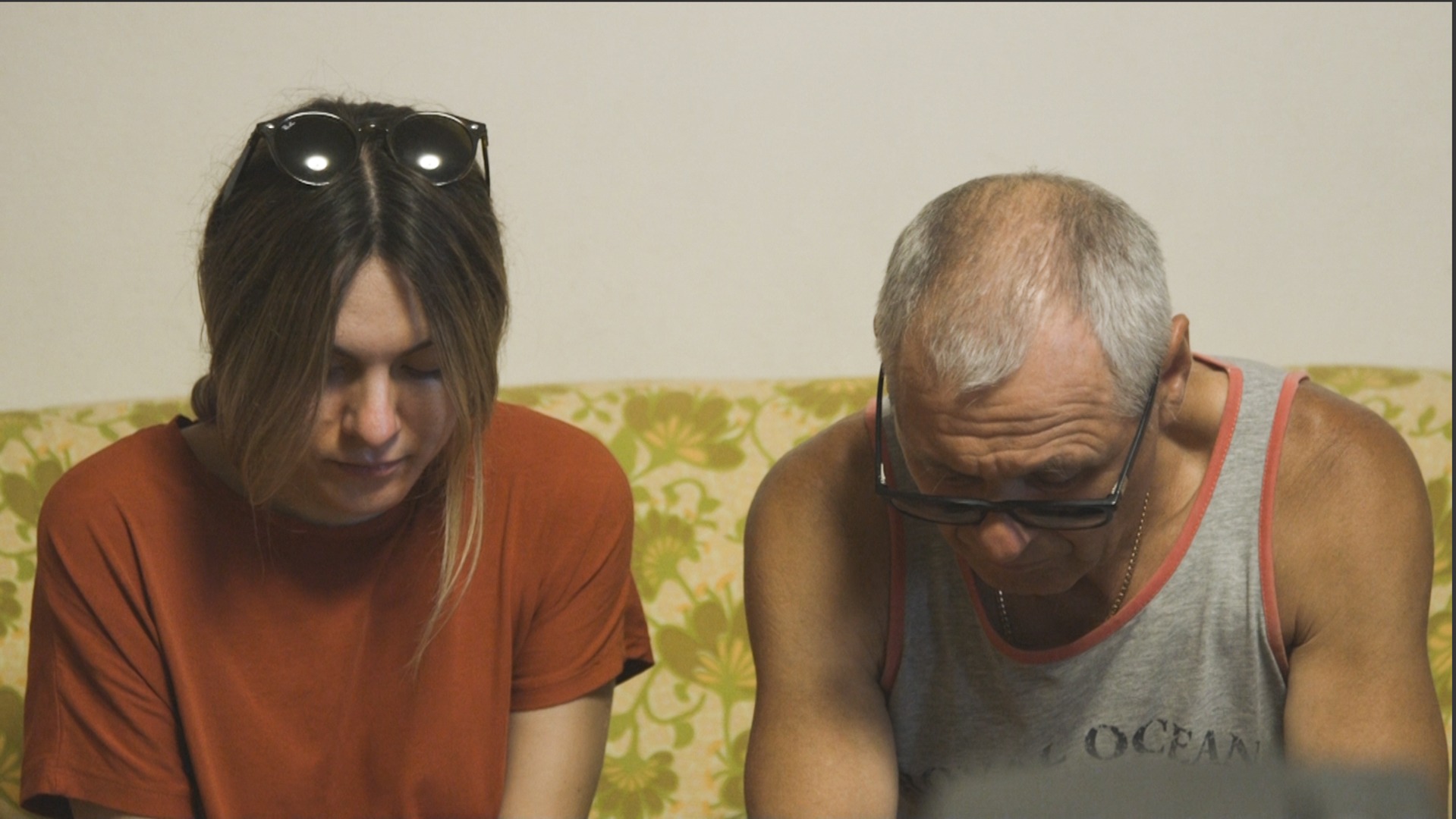 Lina starts to research into her own past in order to heal from her father’s atrocious violence. When she was a child, he used to beat her and her mother with fists and leather belts. Only when he found a job at a winery in northern Italy did the cruelty stopped.

Lina could never forgive him. When she moved to Romania to become a student, she stopped answering his calls, but after a painful divorce and years of therapy, she decides to confront him.

In Italy, she learns that the man who abused her is a victim of violent abuse himself. His Italian boss has been beating him. Her father asks her for help and Lina gives him a hidden camera. When she gets the footage, she discovers not only gruesome images of the beatings, but also video messages her father recorded in which he asks for forgiveness and a place in her life.

Filmed in Moldova, Romania and Italy, Tata/Father is a personal feature documentary that explores how a father and his daughter are trying to break a cycle of violence that has existed in their family and in their culture for generations.