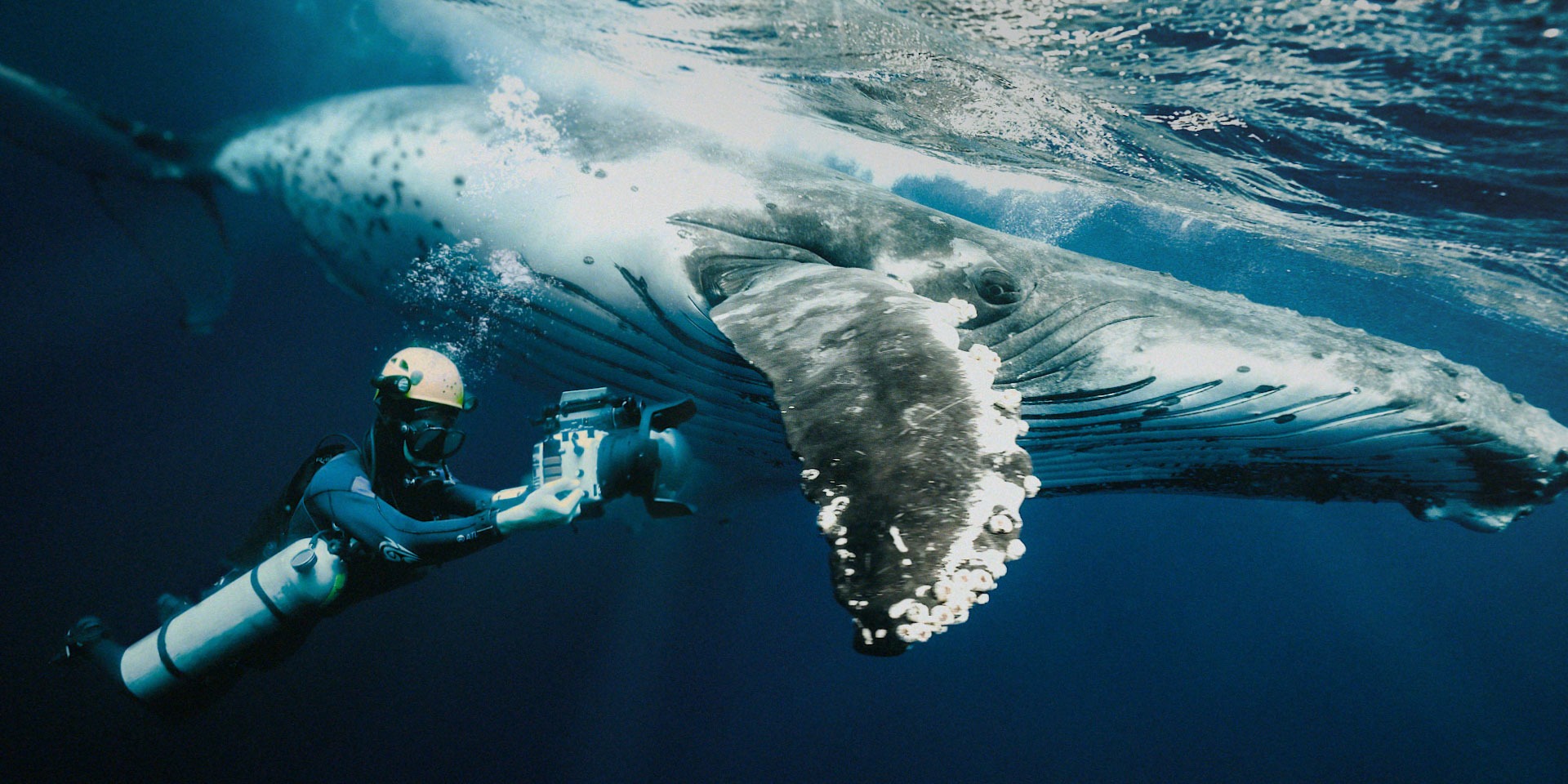 CPH:FORUM reveals its selection for the 2022 edition

This year, women are taking central stage in the line-up both as characters and storytellers, and the Forum will feature new projects by Jialing Zhang (One Child Nation), Ilinca Calugareanu (Chuck Norris vs.Communism), Tova Mozard (Psychic), Elizabeth Lo (Stray) and Lana Wilson (Miss Americana) among others.

The selection of 30 projects represents a variety of topics, genres and artistic approaches from a diverse group of storytellers. Seeking to demonstrate the richness and heterogeneity of the documentary genre, CPH:FORUM presents a curated slate of films that speak to each other and the major issues of the world we live in. E.g. topics of race, equity and colonial legacy connect a personal film of Barbadian award-winning filmmaker Jason Fitzroy Jeffers (Papa Machete), and the newest project of the Dutch visual artist Renzo Martens (The White Cube). New perspectives on the climate emergency are presented in a large-scale investigation by the Academy Award® nominated filmmakers Tia Lessin (The Janes) and Carl Deal (Trouble the Water w.Tia Lessin) as well as in an intimate observation by Nathan Grossman (I am Greta).

After two years online, CPH:DOX is going to welcome hundreds of guests in Copenhagen for its flagship financing and co-production event CPH:FORUM that takes place March 28-31, 2022. Out of the 72 filmmakers and producers from 33 countries, most plan to attend CPH:FORUM 2022 physically, in Copenhagen, while the event will also accommodate online participation.

“The pandemic has deeply affected curation across the platforms and has further narrowed down the range of films and topics that are considered feasible to be made. It is our ongoing mission to nurture a space for originality and creativity, while making sure the projects we expose can indeed find their audiences,” says Tereza Simikova, Head of CPH:FORUM.

6 Nordic work-in-progress projects selected for CPH:WIP
In addition, 6 Nordic projects have been selected and will be featured in the work-in-progress presentation CPH:WIP on March 28. Upcoming, nearly finished films will be seeking gap financing or a launchpad for further distribution. The titles are curated in collaboration with the Nordic film institutes and include projects from established filmmakers such as Tonje Hessen Schei, Carl Olsson and Christian Sønderby Jepsen, as well as emerging Nordic talents.

As the only documentary event in the world and for the ninth year running, CPH:FORUM is proud to present the Eurimages Co-Production Development Award of € 20,000 for the event’s best pitch of a project intended for co-production.

Read more about CPH:FORUM and the selection of projects HERE.