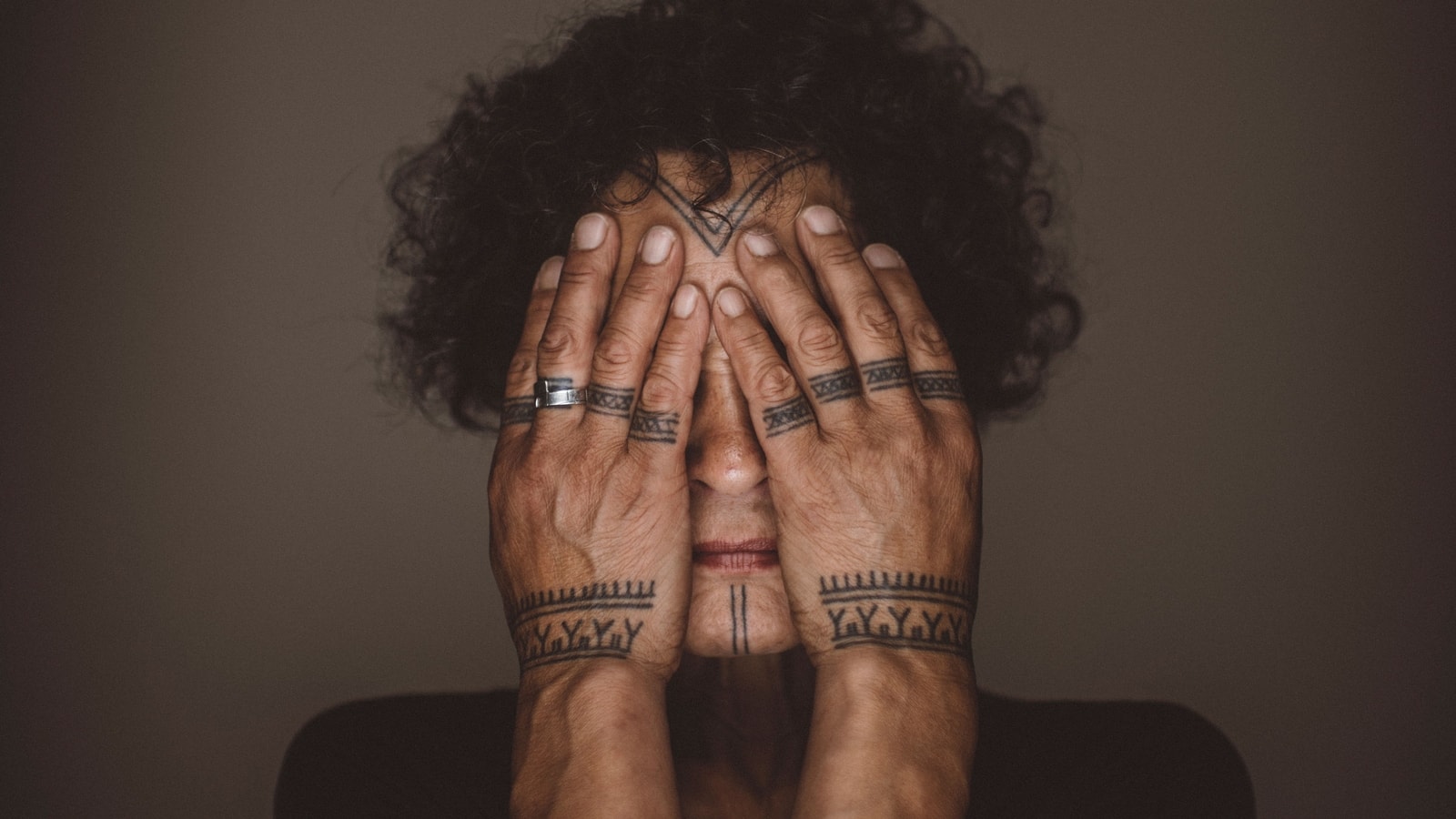 CPH:FORUM introduces a curated line-up showcasing a diversity of topics, genres and artistic approaches as well as a diverse representation among the storytellers. CPH:FORUM is proud to bring together 43 filmmakers from 27 countries, featuring the work of female and male storytellers in an equal measure. 46% of the directors are women, 43% are men, and the remaining 11% are co-directing teams of men and women. 34% of the stories are told by filmmakers of colour.

In context of the ongoing pandemic situation, CPH:FORUM will play out as a digital event, taking the opportunity to develop the event’s format in response to the changed marketplace online. The selected projects will be highlighted in individually curated pitch setups and introduced to cherry-picked financing partners. A brand new catch-up platform is being developed to facilitate follow-ups between producers, buyers and distributors in the months to come.

Katrine Kiilgaard, Head of Industry and Deputy Director at CPH:DOX, says:
“The pandemic has upended the global film industry, halting film production, closing cinemas, and moving festivals online. These disruptions have however only accelerated a transformation well underway. In the context of increasingly mono cultural mainstream space, CPH:DOX’s mission to nurture non-fiction as a wide variety of genres and artistic expressions has never been more relevant. Adapting to the new circumstances, we stand by our long standing commitment to connect professionals from across the fields of non-fiction, fiction, visual art, journalism and science to create a shared culture and foster a rich documentary community with a clear voice in civil society.”

‍Tereza Simikova, Head of CPH:FORUM, says:
“A year after pulling together a first ever digital festival in March 2020, we understood that what we did in a week’s time last year wasn’t a special anomaly, but rather a first step in a much deeper transformation of the entire modus operandi of the documentary community. That is an exciting thing. We believe there is a huge potential in this transition to revise the power dynamics of film financing and we are grateful for the trust of filmmakers, producers as well as the financiers joining us in this effort.”

As the only documentary event in the world and for the eight year running, CPH:DOX is proud to present the Eurimages Co-Production Development Award of € 20,000 for the event’s best project intended for co-production.

8 Nordic work-in-progress projects
As part of CPH:FORUM, 8 work-in-progress projects from high-profile Nordic producers and directors have also been selected and will be presenting at the CPH:WIP event on Tuesday 27 April. Upcoming, nearly finished films from established Nordic production companies, such as Final Cut for Real and Momento Film will be looking for gap financing or a launch pad for further distribution. The titles are curated in collaboration with the Nordic film institutes and reflect the festival’s commitment to strong documentaries from the Nordic region. 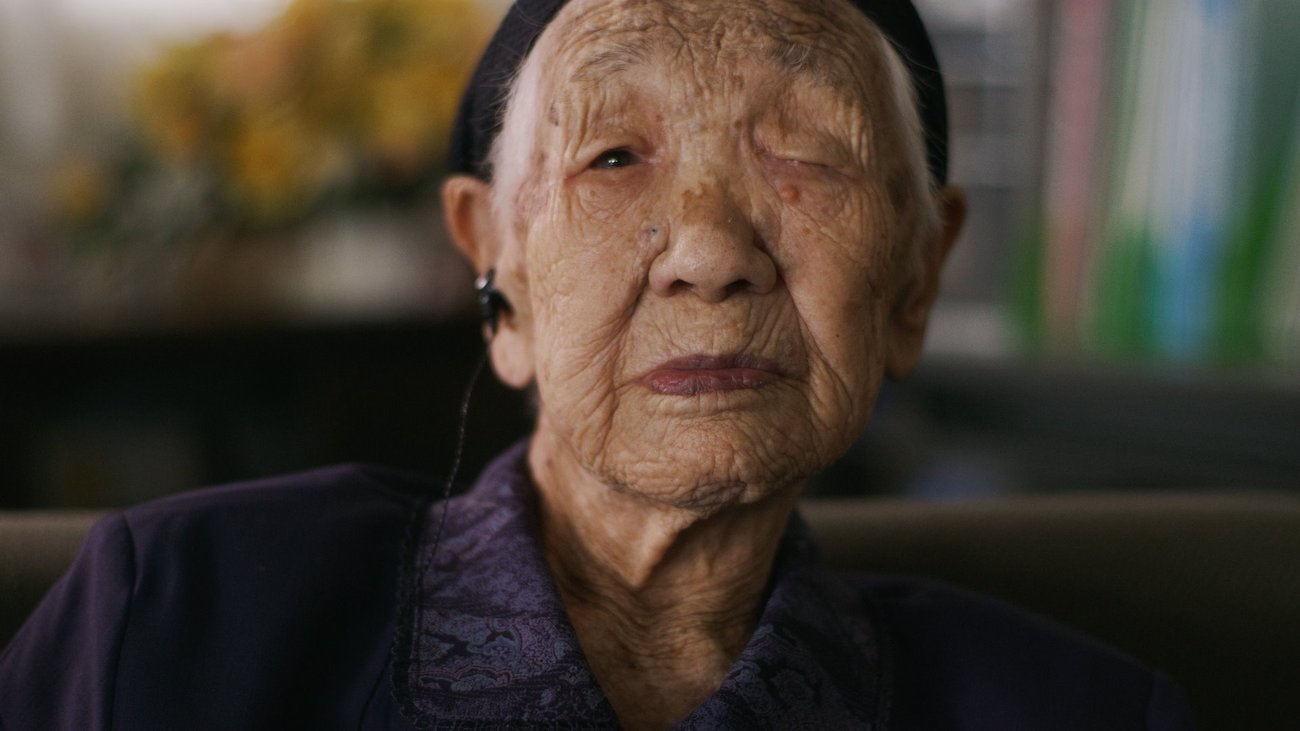 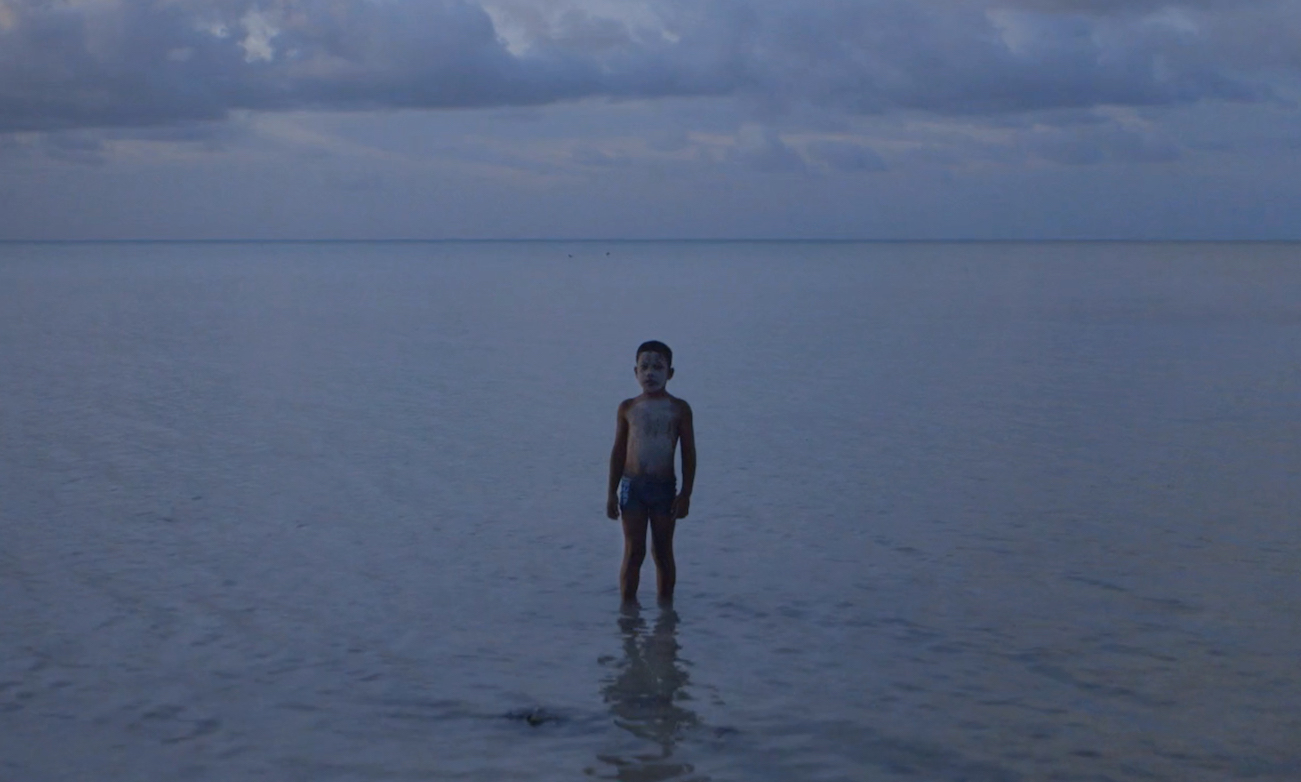