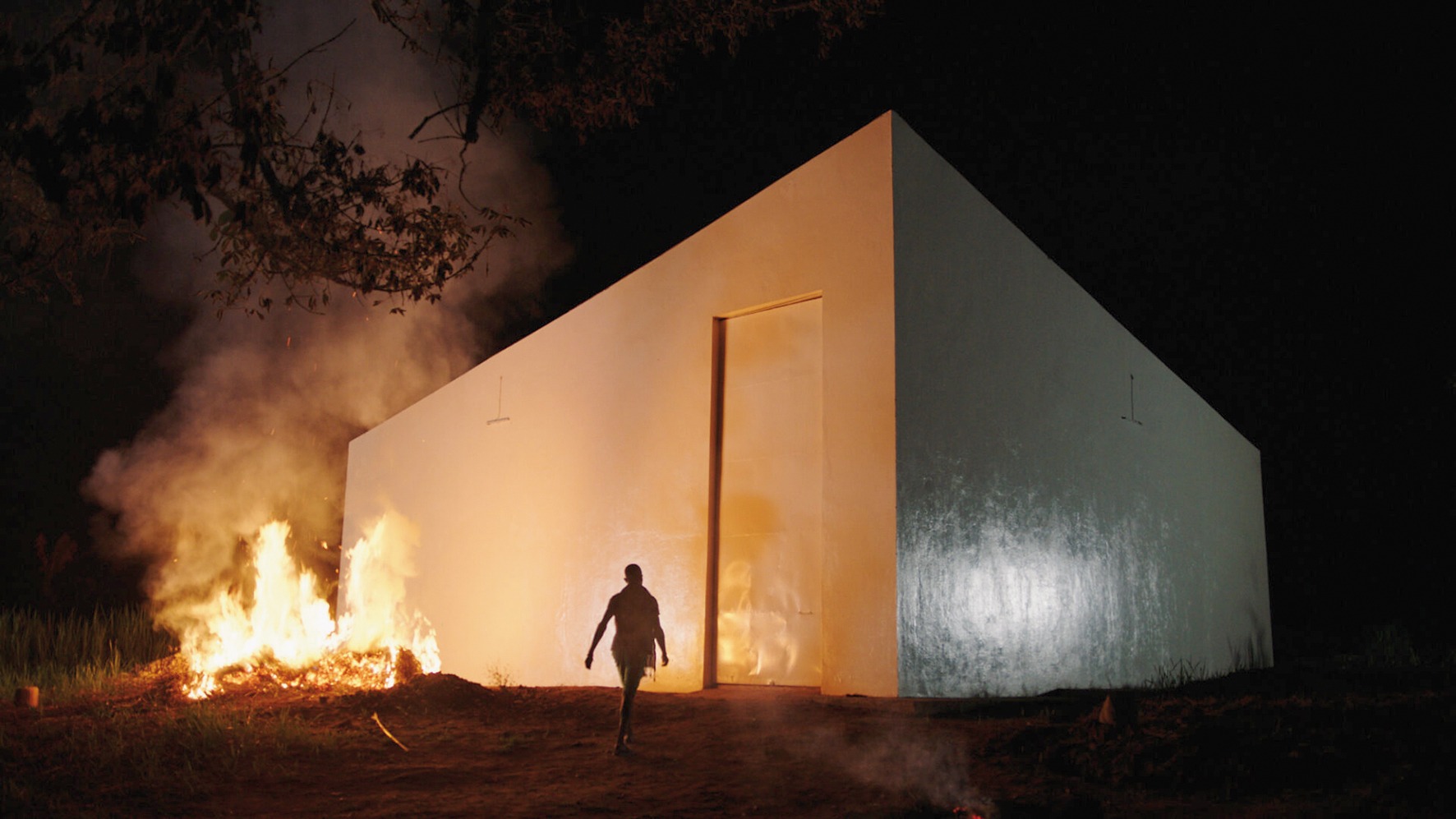 CPH:DOX is ready to present a diverse selection of contemporary artistic productions. 177 new films, interactive art, live debates and talks with artists, experts and opinion makers. The digital festival will be available on CPH:DOX’ digital platform from April 21 to May 5. From May 6 to May 12, a selection of films will be screened in movie theaters in Copenhagen.

Today, CPH:DOX unveils the full festival programme with a total of 177 international documentaries. The digital programme also consists of 40 live debates that can be experienced throughout the festival, a five-day media conference, an interactive art programme, talks with more than 80 filmmakers and much more. Everything is available online until May 5.

“Despite the obvious difficulties due to the Covid-19 situation we have been looking immensely forward to presenting our full festival programme this year. The line-up includes films focusing on new platform economies, the dominance of tech giants, new democratic movements, decolonization and climate change. The film programme will officially kick off on April 21 followed by an abundance of digital live events – talks, debates, Q&As, panel discussions and interactive formats that will give our audiences a chance to meet and listen to great artists, innovative scientists, politicians, opinion makers and a number of important marginalized voices that normally wouldn’t get a chance to be heard,” says Tine Fischer, CEO of CPH:DOX.

Theme 2021: RESET! Film programme and a 5-day conference
The Covid-19 crisis is not only making its mark on the festival’s digital format, but has also inspired the overall theme of this year’s programme.

Tine Fischer, Festival director of CPH:DOX says:
“The Covid-19 pandemic has forced the world into a crisis of historical proportions, but it has also made it clear that we – as a society – can make a huge difference when needed. This year, we are presenting a special programme entitled ‘RESET!’ that focuses on a number of the most significant structural crises the world is facing today, but also on opportunities that arise and new solutions that present themselves.”

The theme ‘RESET!’ characterizes not only the film programme, but also the festival’s international conference, CPH:CONFERENCE, presenting a five-day digital programme entitled ‘RESET 2021’ that will rethink the role of the film and media industry and find new solutions to some of the largest global challenges we face today. With the themes democracy, economy, representation and climate we invite the audience – both the generally interested and the professional and international film and media industry – to participate in a discussion on the role of the arts in a world post corona.

Taiwan’s visionary digital minister Audrey Tang, fake news expert and Iranian blogger Hossein Derakhshan, founder of Fridays for Future Uganda Hilda Flavia Nakabuye, economic commentator Grace Blakeley and the award winning producer Ted Hope are some of the participants. CPH:Conference will take place April 26-30. You can buy a ticket for the full Conference or one of the days here. World premieres and international competition programme
No less than 47 world premieres, 9 international premieres and 6 European premieres are part of the festival’s five official competition categories, creating a unique insight into the reality we share. Among the films world premiering in this year’s competition programme you will find highly controversial titles such as ‘When A City Rises’ (nominated for the F:act Award) about the protests in Hong Kong seen from the inside and Gorki Glaser-Müller’s ‘Children of the Enemy’ (nominated for the Dox:Award) that tells the touching and highly topical story about seven Swedish children caught in the Syrian refugee camp Al Hol – while Europe keeps discussing whether to let the radicalized mothers and their children return.

The five competitions, that will all be evaluated by an international jury, are:

In addition, 10 Danish films are nominated to the critics award Politiken Danish:Dox Award, a collaboration between CPH:DOX and the Danish newspaper Politiken.

Besides the competition programme audiences can also experience an ambitious Science programme with 10 international documentaries and live talks featuring some of the most skilled researchers, zooming in on new technology and science. Danish director Pernille Grønkjær is one of the filmmakers featured in the Science programme with her new documentary ‘Solutions’, which follows a number of researchers while they try to develop new solutions to everything from the threats against democracy to the climate crisis during a 10 day period.

And naturally, the festival also offers new films from a number of iconic directors: Werner Herzog, Gianfranco Rosi, Shelly Silver, Errol Morris, Ulrike Ottinger, Spike Lee and Sergei Losnitza all participate with films, as does legendary Muppet master Frank Oz (Yoda!) who is back with ‘In & Of Itself’, a decidedly magic documentary. 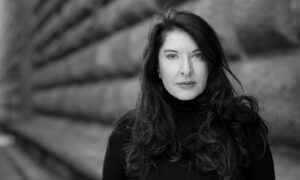 Guest stars: David Byrne, Slavoj Žižek, Seyran Ates and Marina Abramovic
This year, the talk series ‘An Evening With’ will be digital. Audiences can experience live conversations with international artists, experts and activists, e.g. the legendary musician David Byrne, the iconic philosopher Slavoj Žižek and the world famous performance artist Marina Abramovic. All ‘An Evening With’ events are free and available throughout the festival at CPH:DOX’ platform and live on Facebook.

Facts about this year’s hybrid version of CPH:DOX
CPH:DOX kicks off on April 21 with the screening of Phie Ambo’s ‘70/30’, and from April 22 a wide selection of the films will be available on CPH:DOX’ streaming platform as well as interactive projects, live debates, talks etc. The digital film premieres and events are scheduled from April 21 until May 5.

Films on the CPH:DOX streaming platform will be geoblocked to Denmark, but the 14 projects in the inter:active programme will all be available globally. Likewise, online talks and panels will be available everywhere, including the talks with Marina Abramovic, David Byrne, Slavoj Zizek etc. featured in the programme ‘An Evening With’.

From May 6, CPH:DOX will be screening a selection of the films on the big screens in Copenhagen – as the movie theaters are expected to reopen. The special programme for cinema screenings will be unveiled in April.