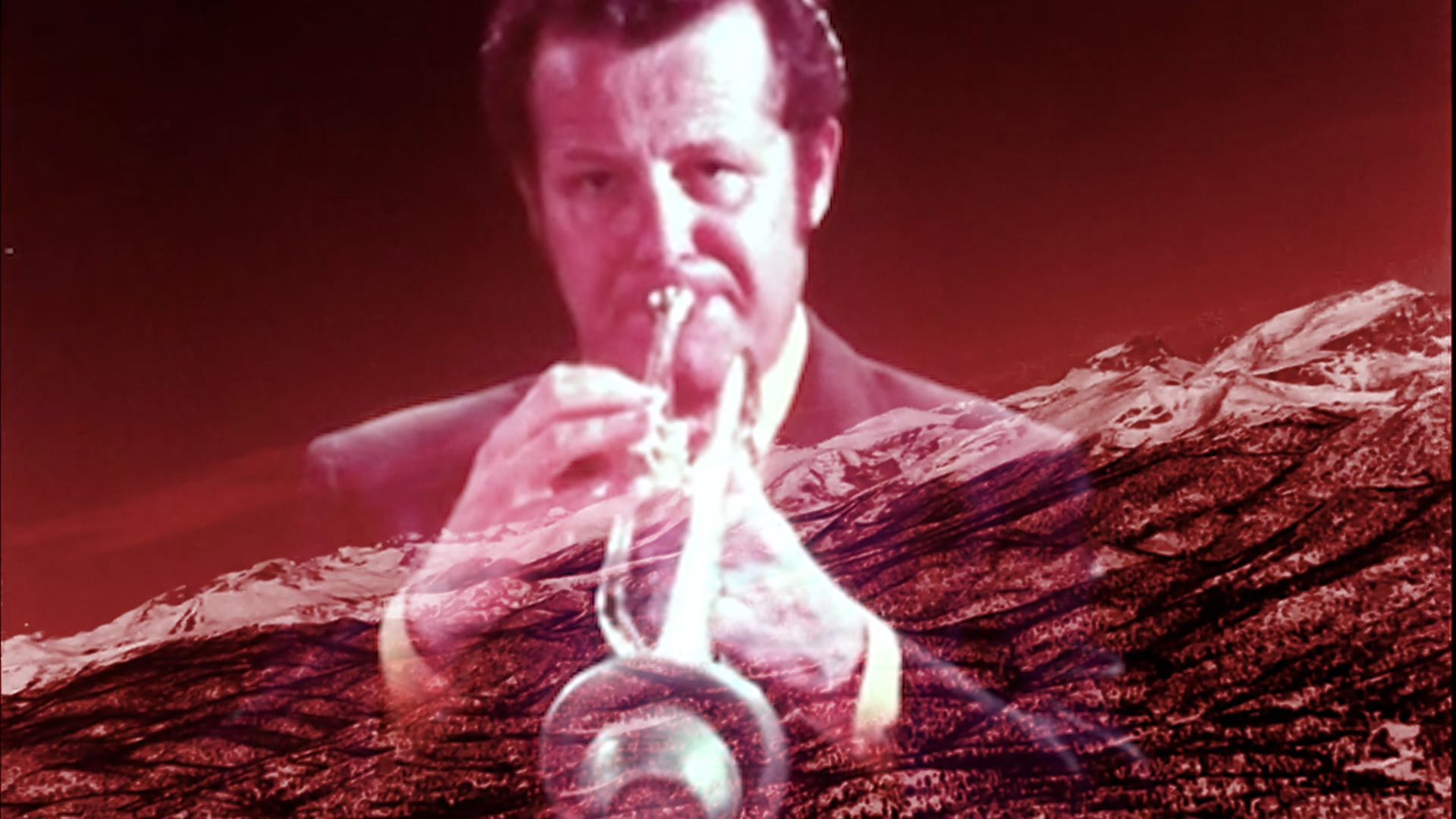 13 brand new pieces have been chosen for CPH:DOX’ interactive exhibition this year. With a mix of extended reality, film and digital art they push the boundaries of documentary. The exhibition is accessible globally April 22 – May 2.

With CPH:DOX’ competition programme soon to be released, we are thrilled to now reveal this year’s Inter:Active exhibition showcasing 13 unique pieces from across the world. Using extended reality and interactivity, the pieces delve deep into the pressing contemporary themes of confinement, climate change, protopian visions and digital identities. Each piece will be a live event providing a unique experience shared with other festival goers in a programme which will be accessible globally online.

“For CPH:DOX it has always been important to not only present the best documentaries right now, but to also be curious on how the genre is developing. During the last five years we have explored the interaction between documentary and new technology in the program Inter:Active, which have had a special focus on the artistic development within virtual reality. This year Inter:Active will not be a physical exhibition, instead we explore, how digital art, extended reality and documentary can merge into a brand new interactive and digital live format. All the works can be experienced online and gather our international and national audiences in unique live experiences”, says Tine Fischer, CEO of CPH:DOX.

Mark Atkin, Inter:Active Curator and CPH:LAB Head of Studies, says: “I’m particularly thrilled with this year’s programme, where all works are examples of a rapidly-developing new genre of Live Documentary. No two performances are the same. Living through lockdown, it is more crucial than ever to bring people together. By making each of our events live, we are dissolving the barriers between artists and audience and allowing people to interact with each other while participating in the work”.

Climate, QAnon and live interview on death row
The Inter:Active programme will open on Earth Day April 22 with the presentation of ‘Anthropocene in C Major’ – a new form of live performance documentary, re-imagining 12.000 years of human influence on earth as a 40 minute symphony of sound and image. The work is an act of creation which the audience embodies along with the artists: as listeners, observers, makers and subjects. Another work, addressing how we act – not towards the planet but psychologically, when exposed to deepfakes, conspiracy theories and group dynamics, is ‘Project Immerse’. ‘Project Immerse’ is a collaborative, paranoid thriller that takes its origin in the far-right conspiracy theory QAnon and explores the nature of misinformation, radicalization and deception while swirling the audience into a real true crime experience.

The Webdoc ‘Exposed’ also seeks to give a glimpse into a closed environment, charging the shocking spread of COVID-19 in the US prison system, along with live testimony from Tim Young, a prisoner on death row at San Quentin State Prison in California, and Craig Haney, a psychologist specializing in the effects of confinement on mental health.

Protopian Visions
Part of the interactive line-up consists of works made by artists who participated in CPH:LAB, CPH:DOX’ talent development programme that encourages creative risk taking and supports visionaries to push the existing boundaries of documentary filmmaking. The pieces were made during lockdown and are all centered on the theme protopian visions: the hope for a better tomorrow.