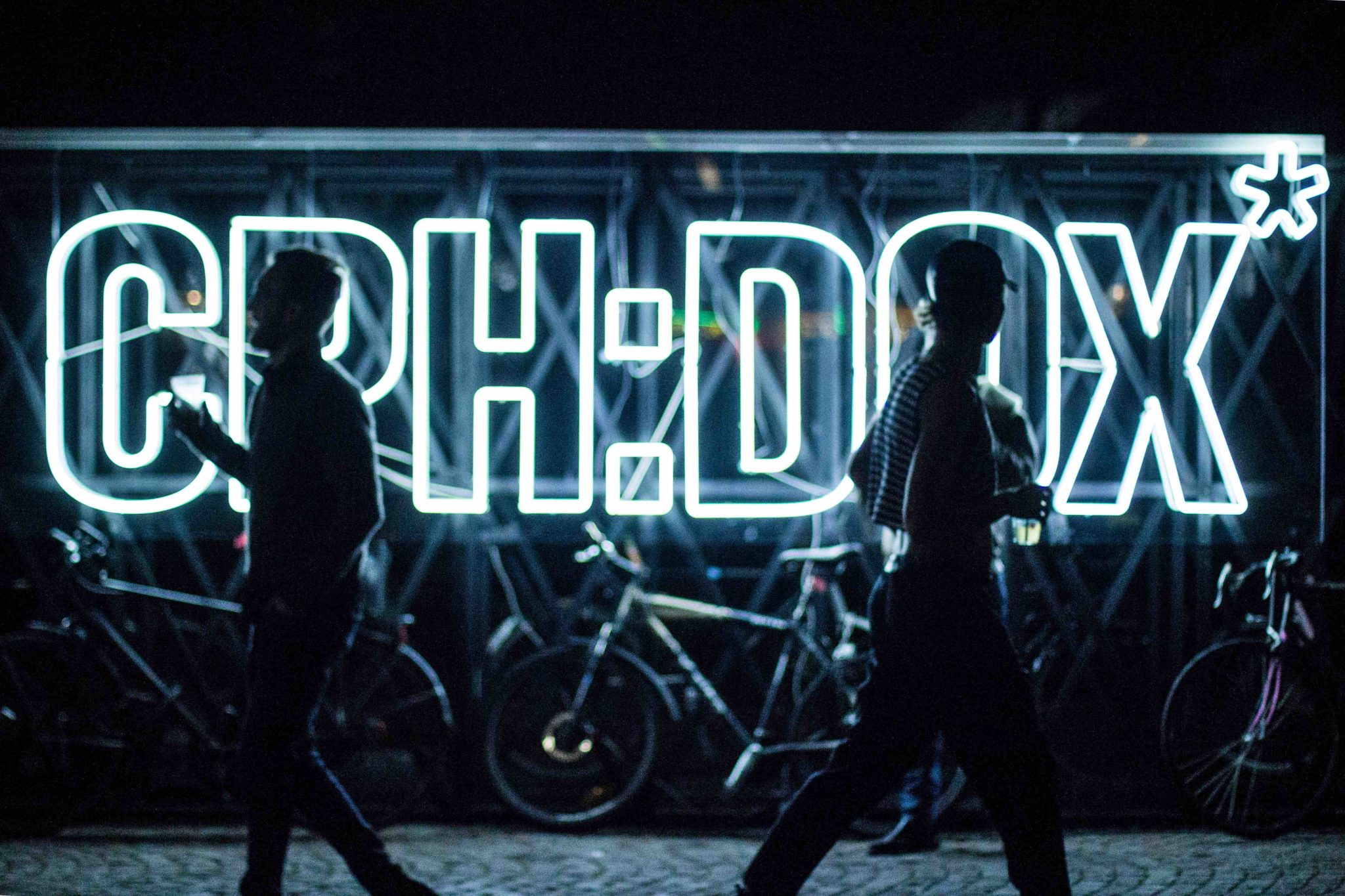 David Byrne, Seyran Ates, Marina Abramovic and a large number of Danish and international artists, experts and public voices will take part in CPH:DOX this year. In addition, CPH:DOX is now working on a special film programme to hit the big screen when Danish movie theatres are expected to reopen on May 6. CPH:DOX will take place from April 21 – May 12 2021.

In addition to online screenings of 177 new documentary films, CPH:DOX will offer an abundance of digital live events when the festival kicks off on April 21.

A large debate programme with 40 digital live talks and panels will pass the mic to both well-established names and new voices. With large TV studio broadcasts and interactive formats, audiences can expect a festival of live conversations and encounters between people with experiences and opinions.

Tine Fischer, director of CPH:DOX, says:
“Denmark is still affected by the COVID-19 lockdown, and the cultural sector – including movie theatres – will still be closed for the public when CPH:DOX is launching this year’s festival on April 21. Therefore, I am very excited that we can present a large and ambitious digital programme that will be accessible for a big, hungry audience. Our digital platform will feature an ambitious film programme, important live panels and Q&As with filmmakers. We are creating a digital space where we meet and listen to great artists, innovative scientists, and also some of those marginalized voices that really need to be heard.”

David Byrne, Seyran Ates and Marina Abramovic
Part of the live programme is the talk series ‘An Evening With’, where audiences can meet international artists, thinkers and activists in live conversations. These events focus on the potential of facilitating change through art, knowledge and engagement, this year diving into solutions to global crises – including but not limited to the current pandemic – and the role of art and activism in this effort.

One of the guests is world-famous performance artist Marina Abramovic, the star of the film ‘512 Hours’ that will have its world premiere at CPH:DOX. The iconic philosopher Slavoj Zizek is also part of the programme, as is legendary musician David Byrne who stars in ‘American Utopia’, directed by Spike Lee and part of this year’s film programme. Aduiences can also meet one of the world’s first female imams, Seyran Ates – portrayed in Nefise Özkal Lorentzen’s film ‘Sex, Revolution and Islam’ world premiering in competition at the festival – in conversation with the Danish-Kurdish author Sara Omar around the topic: Are Muslim women ready for a sexual revolution?

The debate programme also offers several panels on a variety of topics. Experience tech columnist from the New York Times, Kevin Roose, in a discussion with scientists and robot experts about the race to create the world’s first artificial brain. Or meet the relatives of the young whistleblower Reality Winner (the star of main competition entry ‘The United States vs. Reality Winner’ by Sonia Kennebeck), who revealed Russia’s interference in the U.S. election in 2016 and is now in prison, as they will guest the live programme.

Cinemas to open in Denmark
Currently, Danish movie theatres are expected to open for audiences on May 6 – according to the latest reopening plan from the Danish government which was presented on March 23 2021.

“In March 2020, CPH:DOX was the first documentary film festival in the world to go online. Now, we are ready to run a festival that has a bigger and more ambitious digital platform than ever before. And at the same time, we hope that our festival can also have a physical dimension with films on the big screen. Therefore, we are now extending the festival until May 12. We are really looking forward to meeting our audiences again – both in the digital space and in movie theatres,” says Tine Fischer, director of CPH:DOX.

CPH:DOX is scheduled for April 21 to May 12 with its industry activities unspooling between April 23-30 2021.

The full festival programme is expected to be unveiled by the end of March.