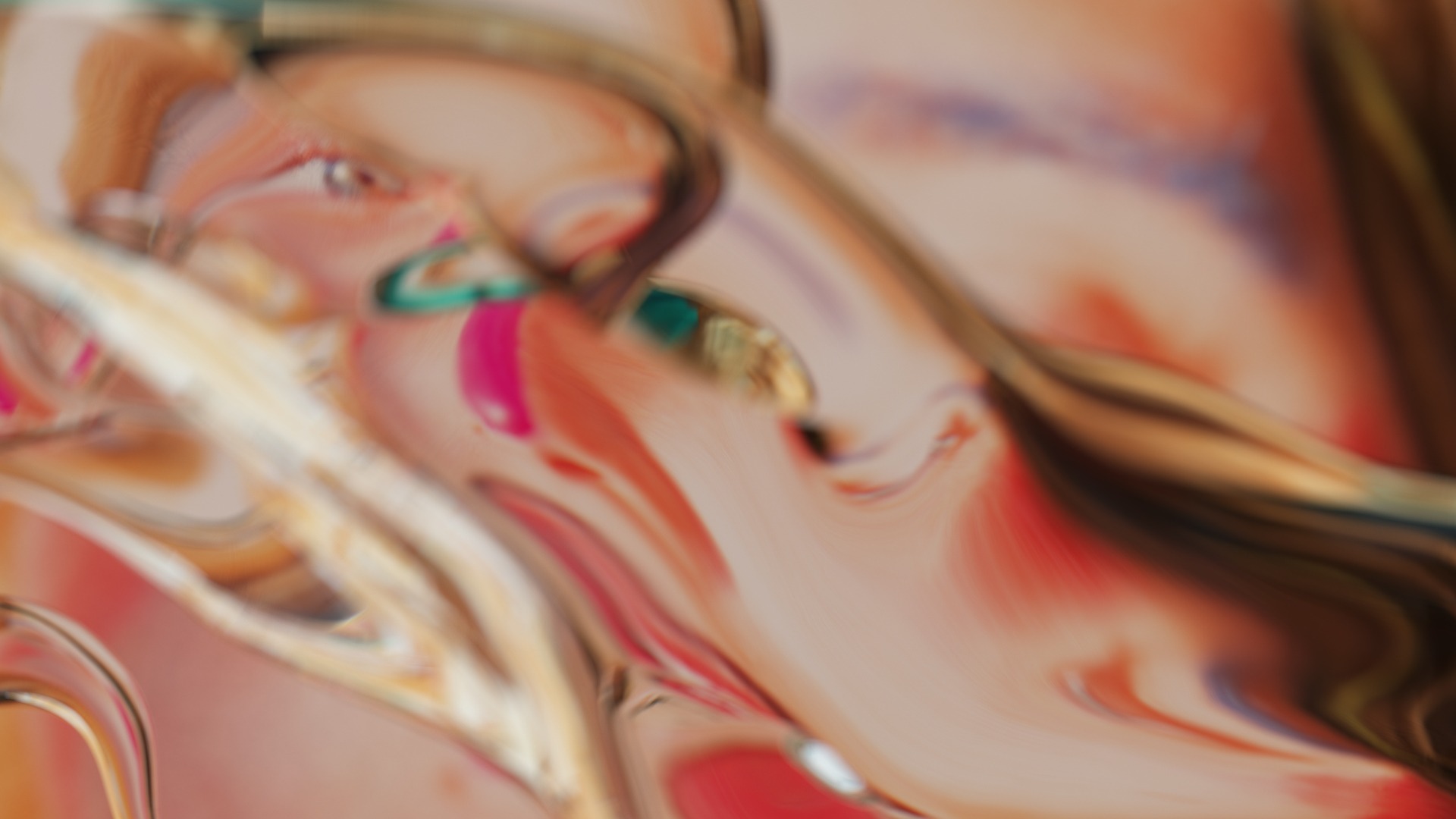 In 2022, CPH:DOX returns in full form with a new visual identity created by the young, Danish-Swedish brand studio Barkas – in close collaboration with artist Caroline Vang and photographer Anne Krogh.

With CPH:DOX right around the corner, we can now unveil this year’s visual identity. As something completely new, Barkas has collaborated with artist Caroline Vang and photographer Anne Krogh on the visual identity which makes us look at reality with a different perspective.

Caroline Vang works with moving, 3D objects; arrestingly realistic textures, and morphed, otherworldly shapes in the digital sphere. The outcome is a beautiful, sculptural shape that lives within images from photographer Anne Krogh.

“The artwork created for CPH:DOX can only live on behalf of its environment. With its organic shape, transparent material, and reflective surface, it both mirrors and distorts its surroundings,” Vang explains.

Collaboration with artists to become a recurring concept
According to Hilda Edith Holmdahl, designer at Barkas, the plan is from now on to invite a new artist into the process every year. “We wanted to create a timeless frame that facilitated artistic freedom to interpret a theme,” she says.

Barkas also created CPH:DOX’ visual identity in 2020 and 2021 respectively, and there is no doubt that it is a good match for both parties.
“It is fantastic to work with an organization like DOX, which has both the courage and the belief to challenge through visual communication and reflect on what is important in our society,” says Mike Wittrup, co-founder of Barkas.

The visual identity can be experienced in the city of Copenhagen and on CPH:DOX’ digital platforms during the coming months and during this year’s festival from March 23 to April 3, 2022.

See some examples of the new visual identity below. 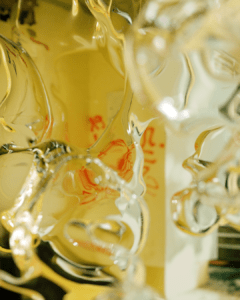 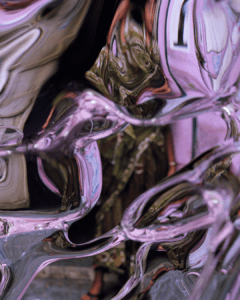 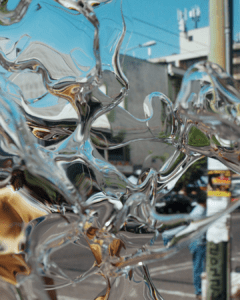