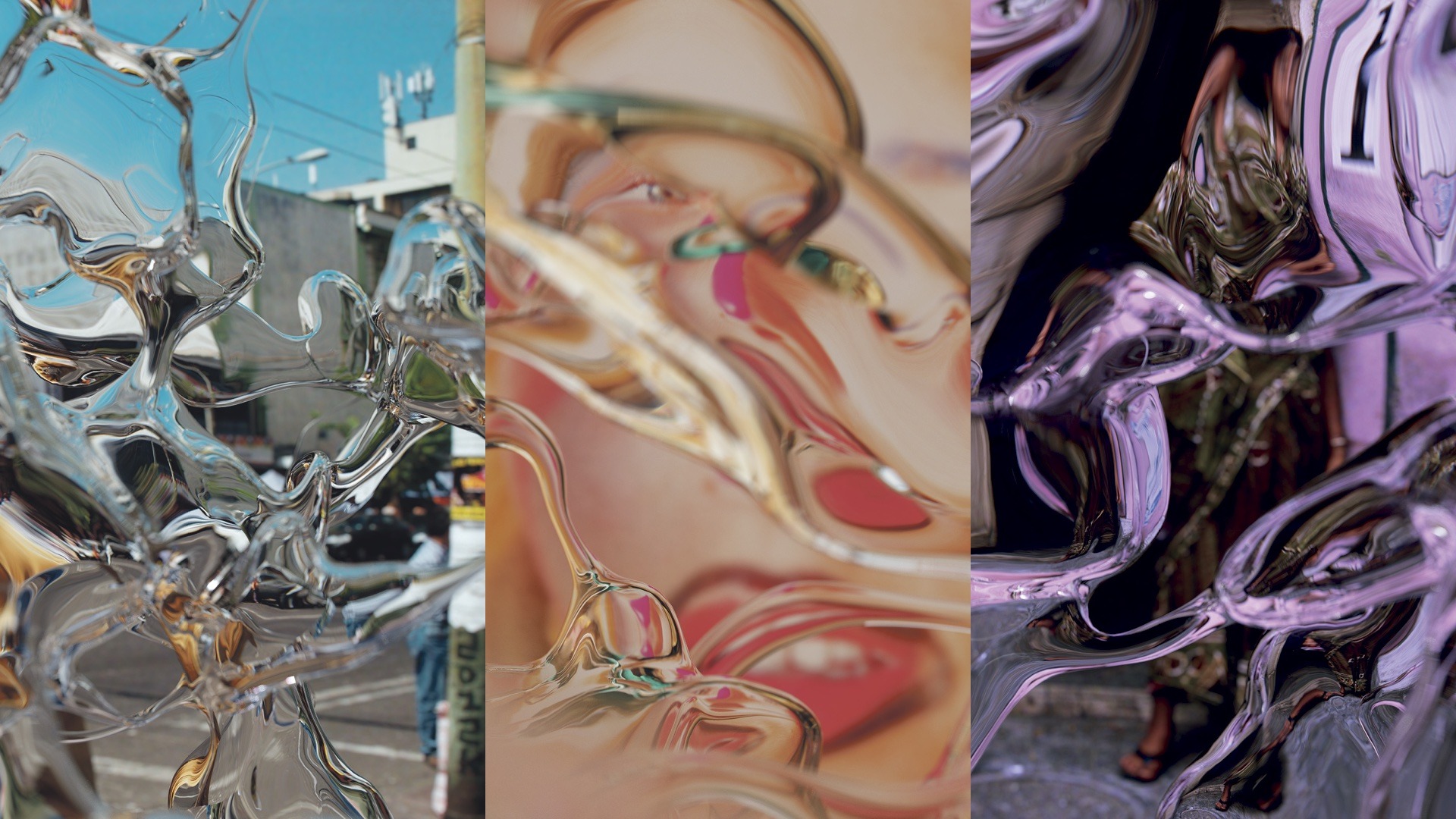 The National Gallery of Denmark, the National Museum of Denmark and Kunsthal Charlottenborg are now ready with their special CPH:DOX programme, which can be experienced during this year’s festival. Art, science, and major social issues will be explored, as the three institutions present films, debates, exhibitions, performances, VR works and concerts.

Can 500 glasses of milk give new life to classic opera? Can a herd of wild horses in Siberia save the climate? What does the moment of death look like? Can Russia’s news media ever be free and independent?

These are some of the questions that will be discussed during this year’s CPH:DOX at three brand new venues: The National Gallery of Denmark, The National Museum of Denmark and Kunsthal Charlottenborg. The three important cultural institutions have, in collaboration with CPH:DOX, each curated their own special programme which will include three brand new pop- up cinemas: SCIENCE:CINEMA, ART:CINEMA and SOCIAL:CINEMA.

Art, science, and social issues are explored across three dedicated venues
At the National Gallery of Denmark, the usual perceptions of art will be challenged. Through talks, debates, performances, concerts and art installations, old conventions will be questioned and new perspectives for the future will be examined. At the National Museum of Denmark, the theme is science. Here, the audience will get the opportunity to have a near-death experience through virtual reality. It will also be possible to learn more about alternative solutions to the climate crisis, such as radical rewilding in Siberia and the new circular economy. At Kunsthal Charlottenborg, some of our time’s most urgent political issues will be examined. This includes religion, animal welfare and the (lack of) independent and free news media in Russia (featuring Danish filmmaker Mads Brügger).

Niklas Engstrøm, Artistic Director of CPH:DOX, says:
“As a festival, we are celebrating the three-dimensional nature of documentary film as a medium for knowledge, artistic reflection and social engagement. This year, we emphasise this by opening three new venues highlighting the three dimensions of CPH:DOX: Science, Art and Society.”

The National Museum of Denmark explores the world of science (March 25-27)
From outer space to the inside of our bodies, from artificial intelligence to biology and bacteria, and from circular economy to the ocean ecosystems. The scientific world will be explored from all kinds of angles at the National Museum of Denmark. Among other things, the premiere of ‘The Last Human’ at the SCIENCE:CINEMA will feature director Ivalo Frank in conversation with astrophysicist Anja C. Andersen and geologist Minik Rosing, moderated by Peter Lund Madsen. It will also be possible to travel to outer space, when comedian Christian Fuhlendorff and Mads Toudal Frandsen, Associate Professor of Astroparticle Physics, set out to explore one of the biggest mysteries of the universe, namely dark matter. Read more about the films and events here.

The SCIENCE:CINEMA is developed and presented in collaboration with the Capital Region of Denmark, the Danish Engineering Association (IDA), Copenhagen Business School and the Faculty of Health and Medical Sciences at the University of Copenhagen.

Debate major social issues at Kunsthal Charlottenborg (March 28-30)
State censorship and independent media in Russia. Politics of climate change, female activists, and the Green New Deal in the US. Young people’s mental health and dreams for the future in East Greenland. These are some of the topics that will be explored at Kunsthal Charlottenborg in relation to screenings of ‘F@ck This Job’, ‘To the End’ and ‘Tsumu – Where Do You Go With Your Dreams’ at the SOCIAL:CINEMA. Read more about the films and events here.

The SOCIAL:CINEMA is developed and presented in cooperation with the Capital Region of Denmark, Human Rights Watch, IMS (International Media Support), Red Cross and the Danish Refugee Council.

Experience art at the National Gallery of Denmark (April 1-3)
CPH:DOX and the National Gallery of Denmark open the venue programme with a special edition of SMK Fridays, where the audience can meet Caroline Vang – the artist behind. CPH:DOX’s visual identity. The following days will include a conversation on memory of war trauma with the filmmaker Nataša Urban, a performance by musician Astrid Sonne, and a modern version of the classic opera with video installations, singing and 500 glasses of milk. And of course, there will be plenty of exciting films in the brand new ART:CINEMA. Read more about the films and events here.

The ART:CINEMA at SMK is developed and presented in collaboration with the Capital Region of Denmark and Kunsten.nu.