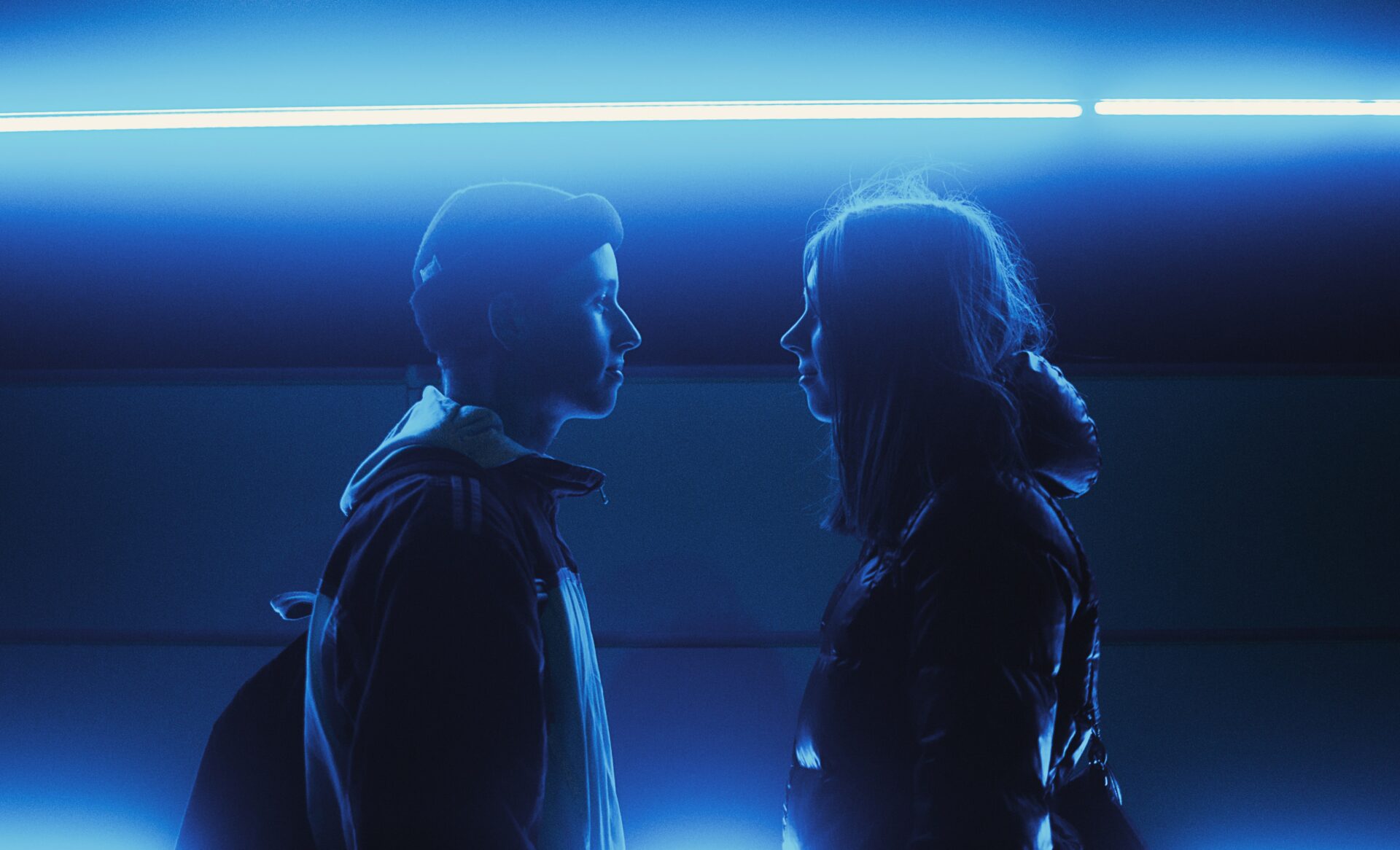 CPH:DOX now launches INTRO:DOX, a brand-new initiative welcoming emerging filmmakers from all over the world, working on their first or second non-fiction feature.

While supporting emerging filmmakers, who were hit disproportionately hard by the pandemic, to open new doors, meet potential partners and establish a strong foundation for their careers, INTRO:DOX wishes to bring together a new, confident generation of storytellers to join and thrive in the established industry ecosystem, but also to help reform it, so it reflects the needs of the new generation of young audiences.

On top of a new, discounted, full-access accreditation, INTRO:DOX will open the CPH:INDUSTRY 2023 programme with a full day of introductory sessions on Sunday, March 19, 2023. With a bundle of curated, interactive sessions, the aim of the programme is to share know-how with newcomers on how they can best utilize the extensive industry programme of the festival, and provide them with essential tools for new professional talent to join and thrive in the documentary industry.

The day will culminate in a networking drink at our bustling festival headquarter in Kunsthal Charlottenborg in Copenhagen. The evening is dedicated to celebrating emerging filmmakers, serving as a great opportunity for our newcomers to build a support network among each other and the rest of the professional guests attending CPH:DOX.

Tereza Simikova, Head of Industry & Training at CPH:DOX, said:
“At a time when traditional cinema is finding it hard to compete with newer forms of media, the industry as a whole should be doing all that we can to include the emerging, digital native generation of storytellers. We are eager to discover strong talents of the future, while motivating the industry to move closer to young audiences, by speaking their language”.

A detailed program will be announced in January, 2023 here.
Read more about INTRO:DOX and apply for an accreditation for yourself, or for a junior producer in your company whose future you want to invest in here.

CPH:DOX – Copenhagen International Documentary Film Festival was founded in 2003 and has grown to become one of the leading documentary events in the world, attracting approx. 117.000+ audiences and 1900+ industry professionals annually. Reflecting a deep connection with the festival in catering to film and media professionals, CPH:INDUSTRY has a strong focus on creative crossovers between film, journalism, art, science, new technology and social change.

The activities include CPH:FORUM, an international financing and co-production forum, CPH:WIP, a work-in-progress presentations following up on projects in postproduction, CPH:MARKET, a curated market offering access to 150+ documentary films of the official CPH:DOX selection, INTER:ACTIVE SYMPOSIUM showcasing progressive practitioners of new forms of storytelling on the forefront of immersive media, and CPH:CONFERENCE, our curated series of industry talks and sessions presented in partnership with Documentary Campus.